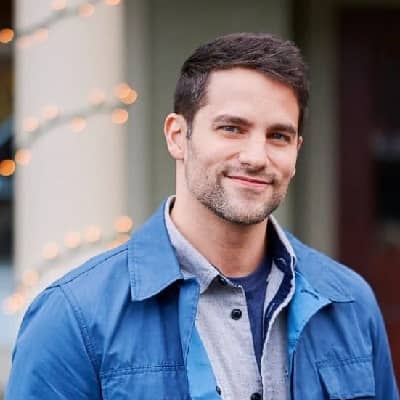 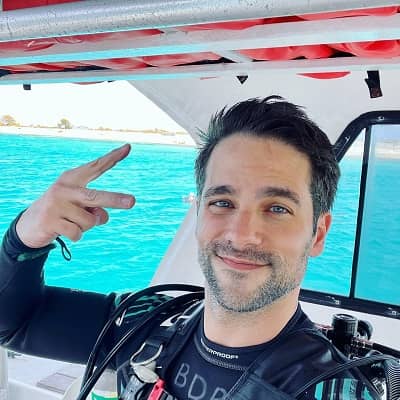 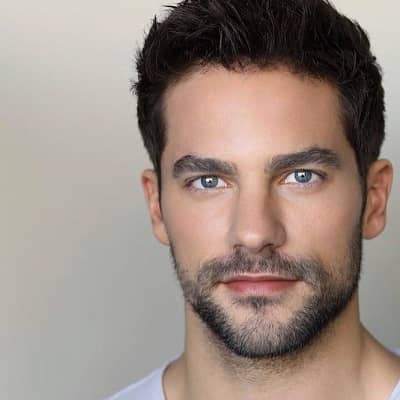 Brant Daugherty is an American actor famous for his role as Noel Kahn on the teen drama television series Pretty Little Liars. Brant Daugherty played the role of  Luke Sawyer in the film Fifty Shades Freed.

Brant Daugherty was born on the 20th of August, 1985, in Mason, Ohio, USA. As of now, he is 36 years old. He was born to parents David Daugherty and Mary Beth. His father was an art teacher at Mason Middle School while his mother was head of rehabilitation services for Shriners Hospitals for Children, Cincinnati. He has one brother Adam and one sister Caitey.

Brant grew up in Mason, Ohio with his siblings. On February 19, 2009, his father David died of cancer at the age of 59. He finished his high school at William Mason High School. Brant played football until his Sophomore year. He then tried out for the school play.

He performed in school plays until his graduation in 2004. After finishing high school, he went to Columbia College located in Chicago. He graduated with a filming degree from Columbia College. 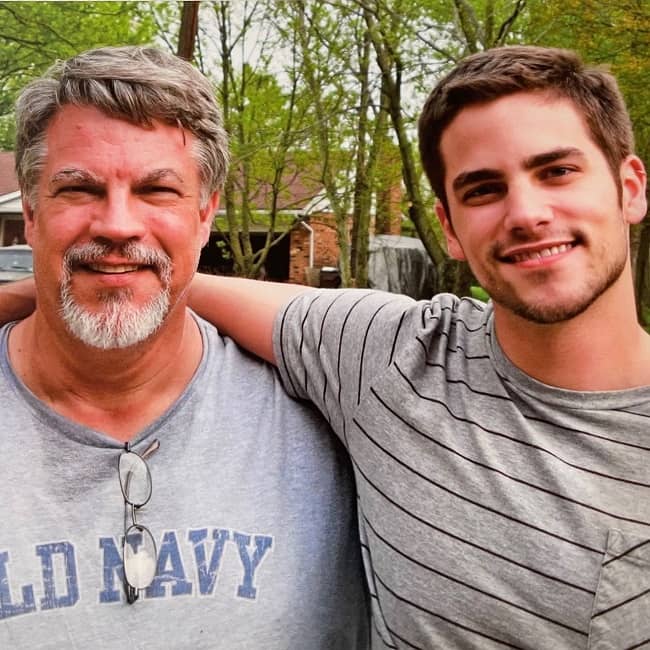 Brant moved to Los Angeles in 2008 after graduating from Columbia College. There he got his first role as Bill in the film called Suspended. He then played Ben in the Tv show Super Sportlets in 2010. That same year, he played Noel Kahn on the teen drama television series Pretty Little Liars. Brant rose to fame for his role as Noel Kahn on Pretty Little Liars. He also played the role of Brian in the long-running NBC daytime drama Days of Our Lives in 2013.

In 2013, he was a regular cast of Lifetime Network‘s Army Wives for season 7 where he played the role of Patrick Clarke. In the fall of 2013, he had a credited role in Jason Friedberg and Aaron Seltzer’s motion picture comedy film The Starving Games. He also played Tiffer, a credited role in the Charlie Sheen FX series Anger Management in 2014. He participated in Dancing with the Stars Season 17 with his partner, professional dancer Peta Murgatroyd. They placed 7th in the show as they were eliminated in the eighth week of the show.

Brant played the role of Luke Sawyer in the film Fifty Shades Freed in 2018. His latest works are Just for the Summer, A Royal Runaway Romance, The Presence of Love, and The Baker’s Son. 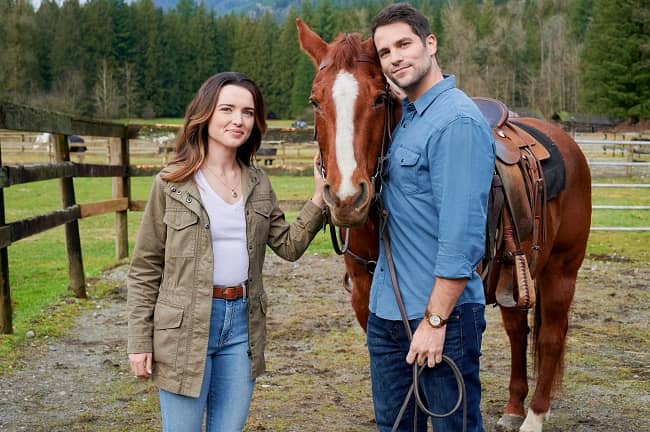 Brant Daugherty is a married man. He is married to actress Kimberly Hidalgo. Brant started dating Kimberly in 2016. The couple first met each other through a dating app. They then went for a date and they have been together since. Brant planned to propose to Kim during their Europe trip in 2018.

The couple got engaged in Amsterdam on Valentine’s Day that year. Brant and Kim tied the knots on June 15, 2019, in the presence of 200 guests in Northern California. The couple welcomed their first child (son) Wilder in March 2019. There’s no information on Brant’s previous relationships.

Brant Daugherty currently lives in West Hollywood with his wife and son. He loves exercising and traveling with his family. 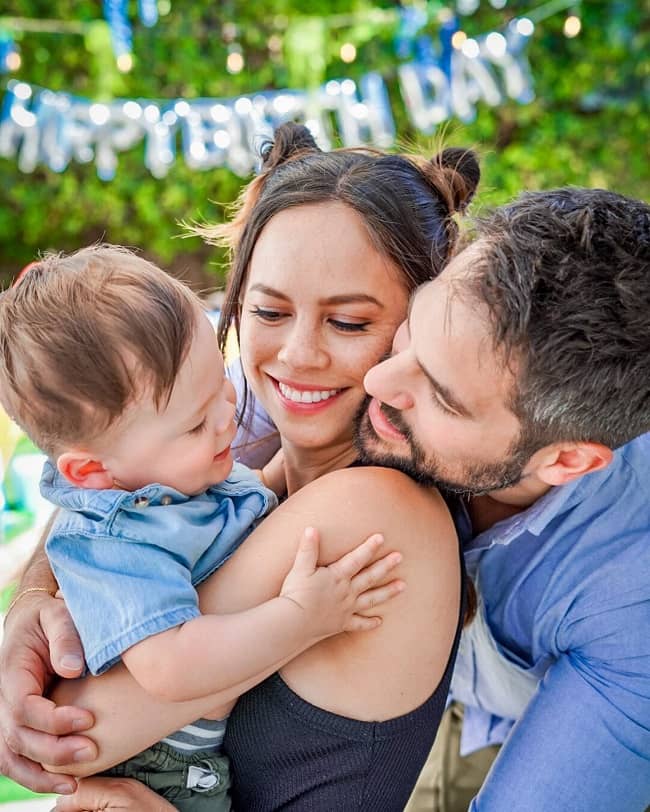 Brant Daugherty has a height of 6 feet 1 inch and he weighs 78 kg, Brant has Black hair and his eyes are grey in color.

Brant earned his wealth through a successful acting career. His total net worth is $1.5 million.