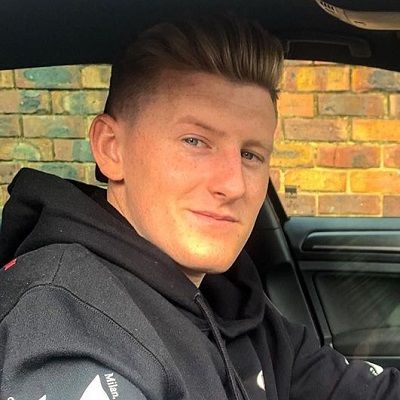 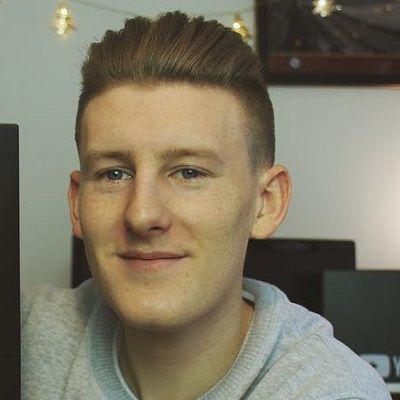 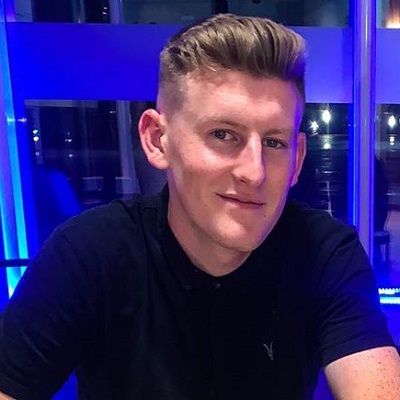 Brandonio is a British social media personality who has gained a huge number of followers. Brandonio is best known for his ‘Brandonio’ YouTube channel and has earned a lot of subscribers.

Brandonio’s real name is Brandon Stewart who is from England. He holds a British nationality and was born on May 3, 1998. Currently, he is 24 years old and his sun sign is Taurus. Moreover, he has a sister named Holly Bennett and has featured her in his YouTube videos. Furthermore, his mother’s name is Jessica and is available on Instagram under the username ‘@brandoniosmum’. 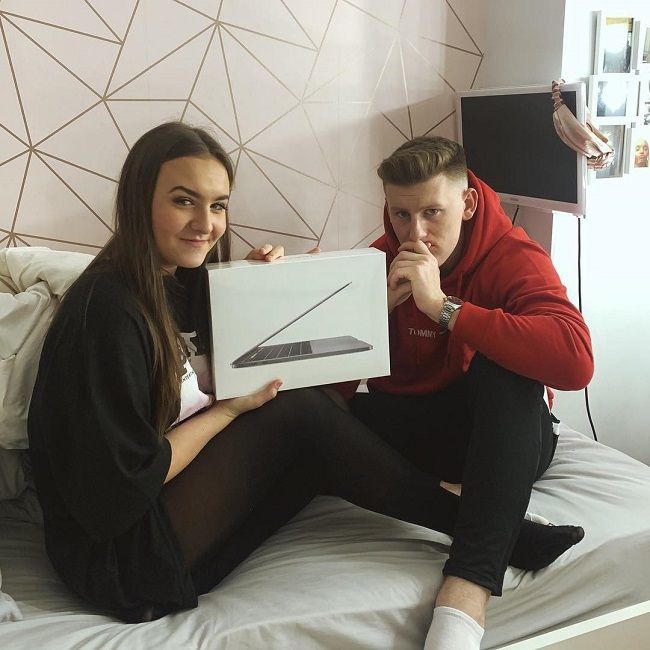 Caption: Brandon and his sister clicking a photo. Source: Instagram

Brandon began his YouTube channel on May 8, 2015. He has gained popularity there for his challenges, pranks, and observational humor lists. One of his most popular videos there, “5 Secret iPhone Tricks That No One Knows”, and has earned thousands of views. Moreover, he once cited Jake Paul as one of his favorite YouTubers in a Q&A video. He is friends with Youtube star Lee Hinchcliffe.

He makes videos based around Pranks, Challenges & Vlogs, including her sister and girlfriend. Similarly, some of the most popular YouTube videos are ‘NEVER HAVE I EVER WITH MY LITTLE SISTER!!’, ‘SMASHING MY 12 YEAR OLD SISTERS MAKEUP? *PRANK* (SHE WENT CRAZY)’, ‘I Said YES To EVERYTHING My Little Sister Said For 24 HOURS!!, ‘THROWING LITTLE SISTERS IPHONE IN POOL? *PRANK*’, ‘£150 PRESENT SWAP w/LITTLE SISTER & GIRLFRIEND!! (OPENING CHRISTMAS PRESENTS EARLY)’, and many more.

He is romantically linked with an Instagram star, Erin Bowyer. She has regularly appeared on Brandonio’s YouTube channel. They share their pictures on their respective social media accounts. However, they are having a good time together and are enjoying their time.

Similarly, Brandon has maintained a clean profile without any kind of rumors or controversies. He prefers to keep his personal and professional life away from the rumors that would hamper his career. However, he is currently focusing on his career and developing his skills at the moment. 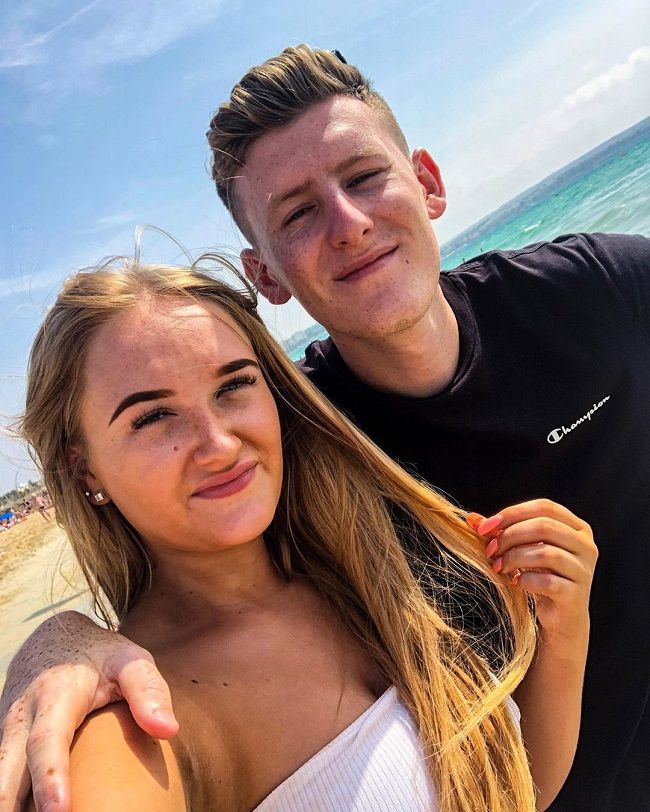 Brandon is a tall guy with an athletic body structure. He has not shared his exact height and weight publically. His other body measurements like chest-waist-hip, shoe size, dress size, etc are not provided. Moreover, he has blonde hair and blue eyes. He has an attractive and amazing personality. 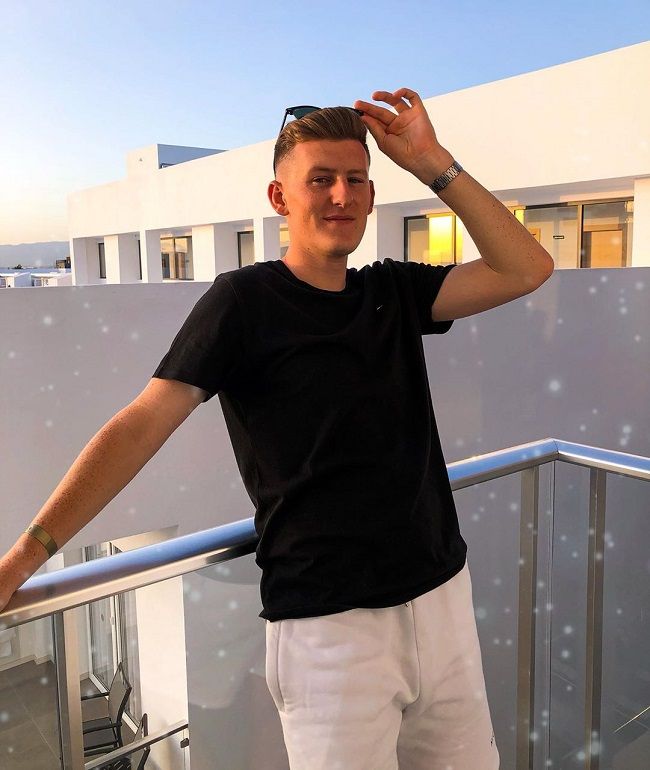 As being a social media personality, he is active on different social networking sites. Brandon has earned more than 123K on his ‘@brandonio_’ Instagram account. He is also active on Twitter under the username ‘@brandoniotweets’ and has gained over 27.9K followers. Similarly, his ‘Brandonio’ YouTube channel has surpassed more than 348K subscribers.

He is also available on Snapchat under the username ‘@brandoniosnaps’. Brandon’s TikTok account has amassed over 72.2K followers and over 415.9K likes. Moreover, he has shared his Gmail, [email protected], for business inquires.

There is no doubt the YouTube star, Brandon Stewart would earn a good amount of money. His YouTube videos might be his main source of income. However, he has an estimated net worth of around $111K. His YouTube channel has published 252 videos which all together add up to more than 42.6 million views. He creates on average 4 new videos every month.