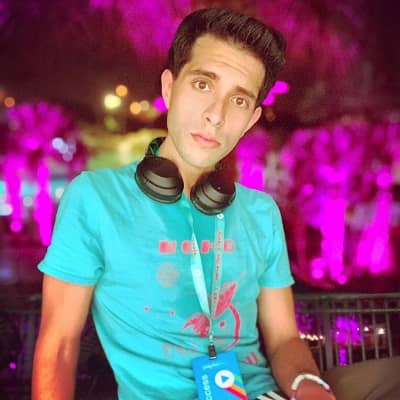 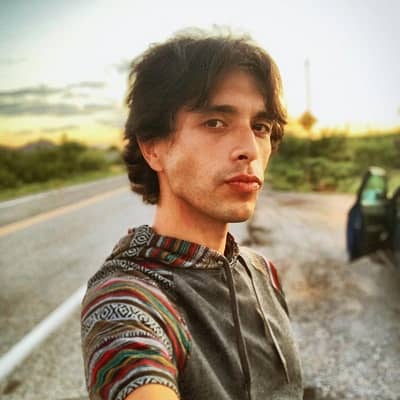 Brandon Rogers is an American social media personality. Brandon Rogers is primarily a Youtube content creator best known for his pop-culture parodies and characters in various series. He is also a comedian, actor, director, and writer.

Brandon Rogers was born on August 3, 1988, and he is currently 34 years old. He hails from Hayward, California, but thinks of Livermore, California as his hometown. He has since moved to an apartment block in Los Angeles. Similarly, his family is from Australia and his zodiac sign is Leo. He is also popular online as “hotbananastud”.

Talking about his family, he has a brother. Other than this, he has not shared much information about his parents and other family members. But he did post photos on Instagram with his family including his mother and grandfather. he is of mixed ethnicity of Spanish, Portuguese, Filipino, and Scottish ancestry. After completing high school at Livermore High School in Livermore, California, he attended college in San Francisco but he has not shared the name of the institution he attended.

Professionally, Brandon Rogers is a comedian, actor, director, and writer. She is popular for his sketches, where he impersonates various outlandish characters. He often lampoons the stereotypes associated with them. Though he was fascinated by cinema and acting at a very young age, he decided to become an actor around the age of nine.

As he could not break into the field of mainstream entertainment, he decided to pursue his passion through social media. Hence, he created a YouTube channel on January 7, 2006, and posted his first video titled Celebrity Impressions on the same day. At present, his Youtube channel has amassed over 5 million subscribers. Moreover, in early 2016, he was even featured in an article for his college newspaper.

He is also known for his pop culture parodies and characters and has a sizable social media presence on Instagram and was popular on Vine. Since its creation, his YouTube channel has amassed over 5 million subscribers. His Instagram account has earned over 1 million followers, and his Vine account garnered more than 60,000 followers. Moreover, he has done impressions of Regis Philbin, Ellen DeGeneres, and Sacha Baron Cohen’s character Borat among others.

Moreover, he is also known for his raunchy sense of humor and he uses politically incorrect humor. Further, the comedic style is inspired by Sacha Baron Cohen and most of his scripts feature the profane word “a-hole” constantly. He also uses every other swear word and slur in his works. 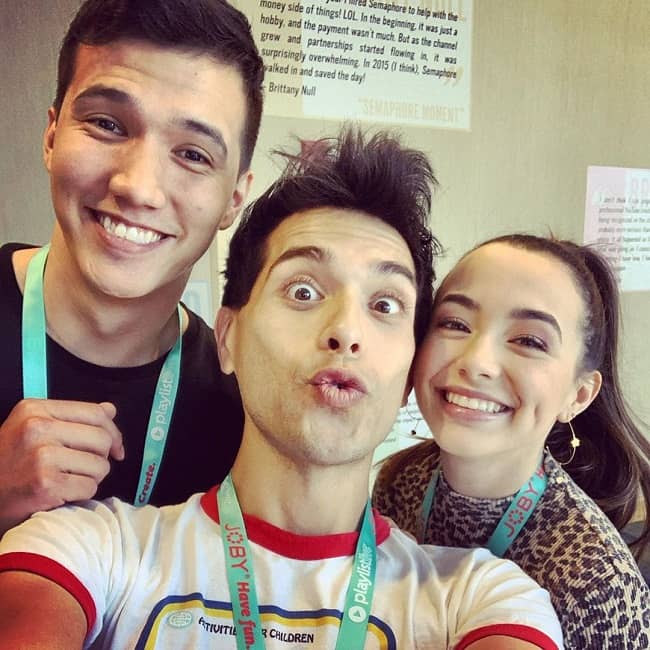 Caption: Brandon Rogers posing for a photo with fellow Youtubers at the Playlist Live 2020. Source: Instagram

Rogers has sold out theaters in Livermore, Vacaville, and Hollywood. He has had his work presented at international festivals and the Guggenheim Museum in New York. Likewise, in January 2016, The Fine Bros. invited him to react to their series ‘YouTubers React.

The channel had previously reacted to a series of Vines based on the meme ‘Try Me, Bitch‘, which is a clip from his video “Grandpa Hates Valentines”. Moreover, it also shows some of the Vines and the video also spoke about how he was often uncredited in the Vines, causing no dramatic increase in his subscriber count. 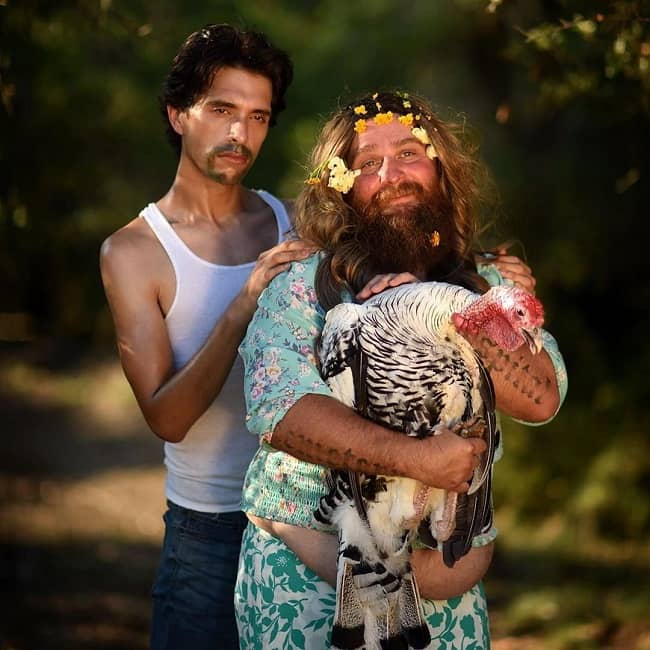 Talking about his sexuality, Brandon Rogers is openly gay. He officially came out in the drinkin’ bros’ podcast, episode 271. Other than this, there is no verified information about whether Rogers is single at present or is in a romantic relationship with someone.

It might be that he is maintaining privacy and keeping his relationship status and love affairs hidden from the public. Or it might also be the case that he is single at present and is more focused on strengthening his professional career.

Nevertheless, Rogers has not shared much information regarding this issue. He has also not shared any social media posts that might indicate his current relationships or affairs.

Moreover, Rogers has maintained a clean public profile that is away from rumors, scandals, and controversies that might hamper his professional career and personal life. Nevertheless, he is sure to attract many lovers in his future through talent, humor, and charms.

Brandon Rogers stands tall at a height of approximately 6 feet tall. Other than this, there is no information about his other body measurements. This also includes his weight, chest-waist hip measures, biceps, dress size, shoe size, etc. Likewise, he has brown eyes and hair of the same color. 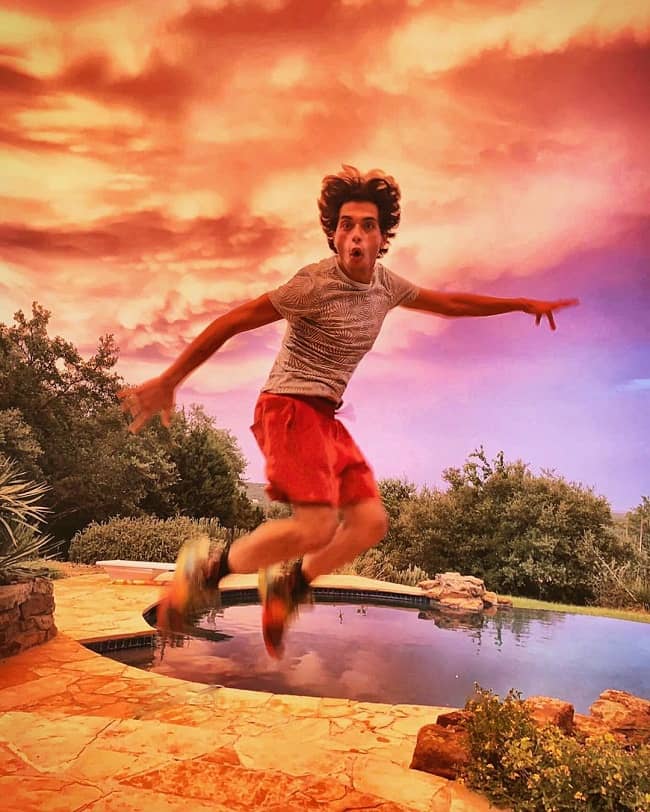 Caption: Brandon Rogers posing for a photo with a beautiful sunset in the background. Source: Instagram

Talking about his social media presence, Brandon Rogers joined Twitter in July 2009. So far he has earned 78.5K followers on his @brandonlovesyou account. Similarly, he goes by @brandonbored on Instagram and his account boasts 1,856 posts and shares and 1 million followers at the time of writing this biography. Further, he also created an official Facebook page on September 22, 2017, and so far has over 570k people following his journey.

Likewise, he created his Youtube channel on January 7, 2006. Since then, he has earned over 964.4 million views and 5.62 million subscribers. Moving on, he has a net worth estimation of approximately 2 Million dollars.