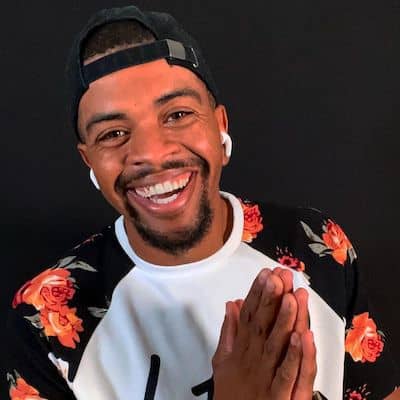 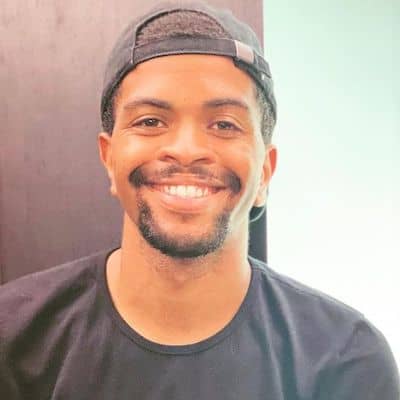 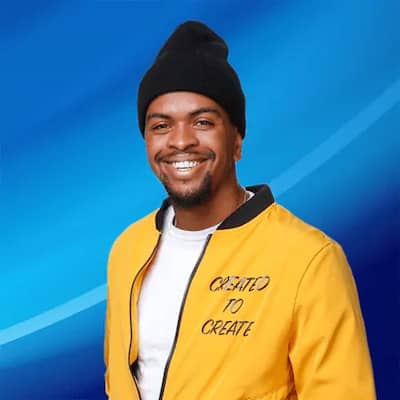 Brandon Leake was born on May 4, 1992. At present, he is 30 years old and his sun sign is Taurus. His parents are Tyrone and Carla Leake-Gibson. Leake was raised in Stockton, California, by a single mother who worked 15 different jobs to make sure he was provided for.

Moreover, he was 4 years old when his younger sister Danielle Marie Gibson died in the year 1997. Danielle was only 8 months old at the time. On August 31, 2017, he met his biological father for the first time. 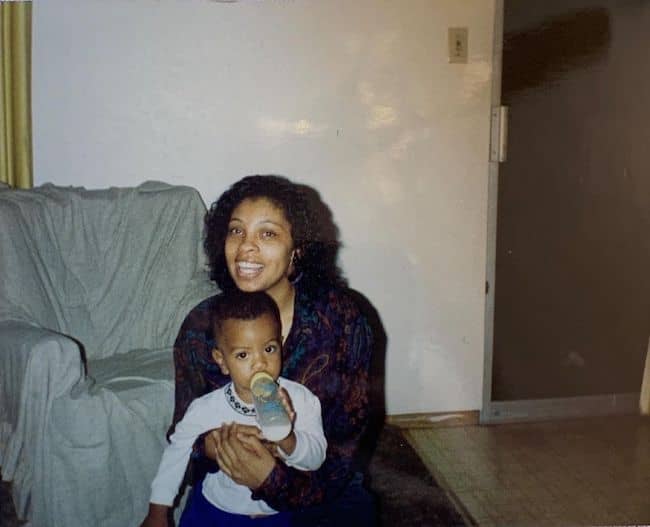 As a young boy, Leake wanted to try martial arts but he decided it was not for him after witnessing how a friend knock out a kid and break his nose in a karate competition. This personality then turned his attention to basketball.

Brandon attended Commodore Stockton Skills School in Stockton. There, he started writing poetry. And, his passion for poetry was reignited when he worked with Stockton Poet Laureate Tama Brisbane on an All-America City piece after his college graduation.

Leake focused on basketball as a freshman on Simpson University’s NCAA Division II team. In the year 2012, he founded Called To Move with a small student poetry group in the university. Therefore, it became an organization that enabled him to inspire others through poetry all across the USA.

And, in April 2014, this personality graduated from Simpson University making him the 1st college graduate in his family. Later in 2015, he joined a slam poetry team in Sacramento, California.

In the year 2016, this person released his debut album titled “In My Thoughts,” booked a performance tour for himself, and performed 40 shows in 12 states. Similarly, when he auditioned for “America’s Got Talent” Season 12 in 2017, the show’s screeners rejected him and his audition was not televised.

However, Brandon was named the champion of the 15th season in September 2020. This winner goes home with a $1 million cash prize, a brand new Kia Stinger, and the opportunity to star in Luxor Las Vegas. Leake has performed in 36 US states, Mexico, New Zealand, and Canada with his Dark Side Tour to promote his published poetry and his album called Deficiencies: A Tale from My Dark Side.

Brandon is the founder and CEO of Called to Move, an organization that helps youth through poetry. Also, he is an academic advisor at San Joaquin Delta College. Moreover, on October 9, 2020, it was announced that this personality had signed with United Talent Agency.

In October 2020, it was also announced he would serve as the producing partner and contributor to the Team Harmony Foundation’s new international web series, ‘HATE: WHAT ARE YOU GOING TO DO?’. 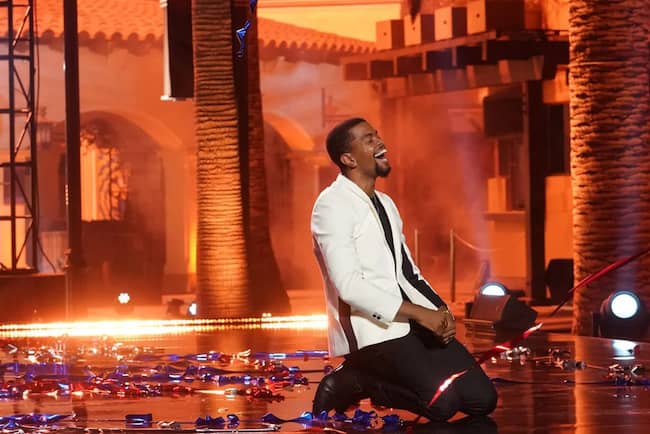 Brandon married Anna Rebekah Leake on September 2, 2017. Therefore, the two met at a show in Stockton that Anna attended with a mutual friend. Later, on February 29, 2020, his wife gave birth to their daughter Aaliyah James Leake.

Moreover, his wife and their daughter were at home when he stayed in Los Angeles, California, the USA to compete in “America’s Got Talent” Season 15. And, in August 2021, this couple welcomed a son Jakari Bennett Leake. 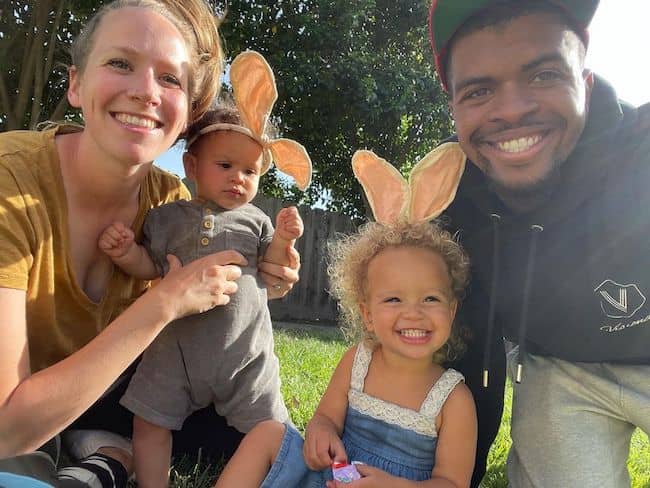 Caption: Brandon Leake’s picture with his wife and their kids. Source: Instagram

Brandon is 5 feet 10 inches and weighs around 79 kilos. This personality is a handsome guy with a well-maintained body. Besides, he has black hair as well as eyes of the same color. No more details regarding his body measurements are available on the internet.

Brandon has earned a handsome amount of money from his profession as a spoken word poet and motivational speaker. Moreover, after winning The American Got Talent in September 2020, his net worth is estimated to be around $1 million.