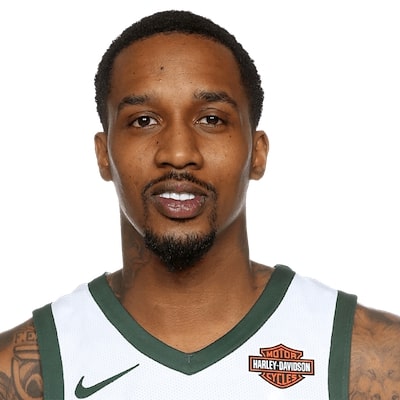 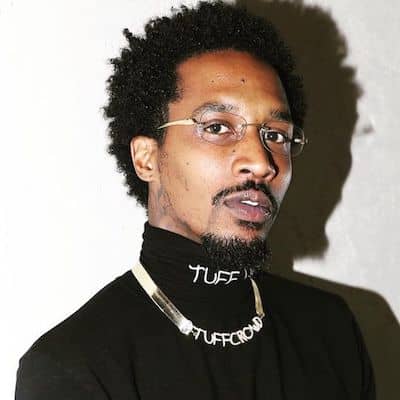 Brandon Jennings was born on September 23, 1989. His birthplace is Compton, California, USA. At present, he is 32 years old and his birth sign is Libra. His full name is Brandon Byron Jennings.

His mother’s name is Alice Knox and his father died when he was young. Moreover, he has a half-brother named Terrence Phillips, a former guard at the University of Missouri.

He attended Dominguez High School in Compton, California for his freshman and sophomore years. Later, Brandon transferred to Oak Hill Academy; the school was located at Mouth of Wilson in Virginia.

Likewise, in August 2006, he was initially set to join USC. Moreover, on April 24, 2007, he instead committed to the Arizona Wildcats, citing Arizona’s quality academic faculty and his desire to play with Jerryd Bayless. 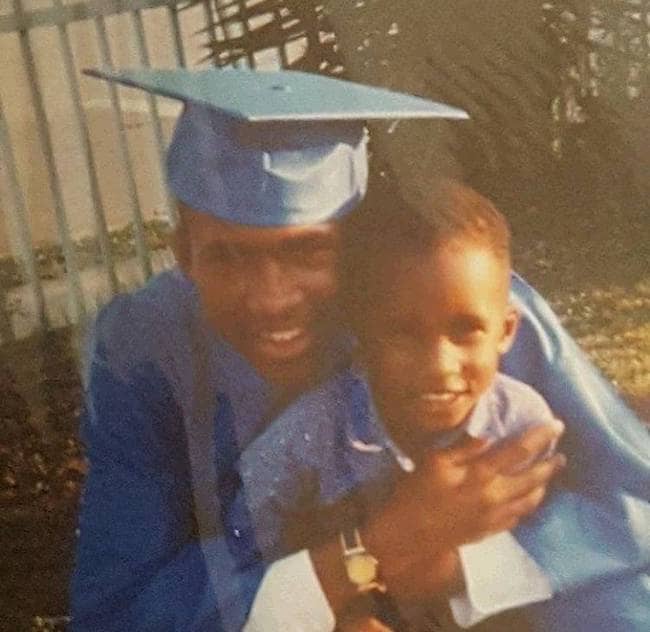 And, after a year overseas, he declared for the 2009 NBA draft and was selected 10th overall by the Bucks. Brandon played four seasons in Milwaukee before being traded to the Detroit Pistons in the year 2013. This player spent his next three seasons in Detroit before he was traded to the Orlando Magic in 2016. Brandon went on to split the 2016–17 season between the New York Knicks and Washington Wizards.

Brandon started his NBA career with the Milwaukee Bucks, then over two years with the Detroit Pistons. This player performed awesomely throughout his high school career. Likewise, while playing at Oak, he averaged 32.7 points, 7.4 assists, and 5.1 rebounds per game.

After playing with the Italian club, he puts his step in NBA and was selected by the Milwaukee Bucks in the 2009 NBA draft. From the year 2009 to 2013, this player played for Milwaukee Bucks. And, in his debut game against the Philadelphia 76ers, he recorded 17 points, 9 rebounds, and 9 points. Similarly, in the year 2013, on 31 July, he was traded to the Detroit Pistons in exchange for Brandon Knight, Khris Middleton, and Viacheslav Kravtsov.

Further, in the year 2016, Brandon was again traded to the Orlando Magic along with his teammate Ersan. Likewise, while playing with Orlando he made his debut on February 17, 2016. This player played against Dallas Mavericks. Further, Brandon recorded 18 points, three rebounds, and four assists. On July 8, 2016, he signed with the New York Knicks.

Similarly, on March 1, 2017, this player signed with the Washington Wizards. Further, on July 28, 2017, he accepted a one-year, $1.5 million deal to play for the Shanxi Brave Dragons of the Chinese Basketball Association. He was released by Shanxi on December 9, 2017. On February 13, 2018, this player was acquired by the Wisconsin Herd of the NBA G League.

Likewise, on March 11, 2018, he signed a 10-day contract with the Milwaukee Bucks. On August 1, 2018, Jennings was waived by the Bucks. Moreover, on August 20, 2018, he signed a one-year deal with the Russian team Zenit Saint Petersburg of the VTB United League. And, his contract with Zenit was terminated on November 20, 2018, after only 10 games and days after an Instagram post he made stating

“Lesson in life: I will never play for a team and the dad is coaching his SON! Never again!” 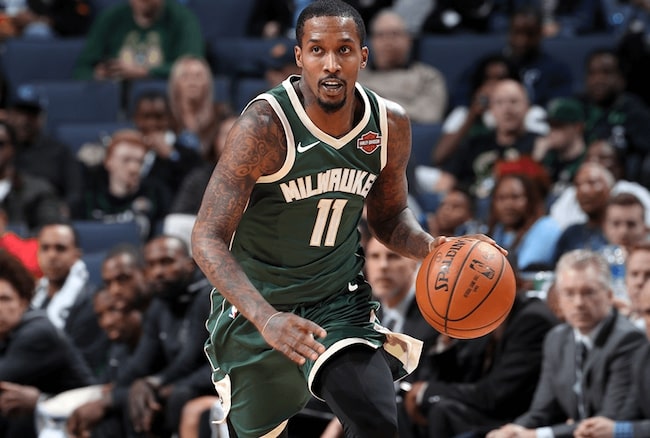 This player has endorsed or advertised many products of different brands. Some of them are Steve Wiebe (@stevewiebe) (artist), For Those Who Sin (@forthosewhosin), Cassy Athena Photo (@Cassy Athena Photo), etc.

Brandon Jennings surely earns a handsome amount of money through his profession. However, he has a net worth of $16 million.

Moreover, they were engaged in Apr 2011 but later separated in March 2014. Likewise, in 7 years of their relationship, they both have spent some blissful moments together. In the year 2009, he was dating Sakoya Wynter.

And, after his relationship with Sakoya, he also dated Angela Simmons from March to May 2013. Further, from the year 2014 to 2015, he dated Lashontae Heckard. The two were engaged for a year. Presently, they are separated. Moreover, they together have a child, a son named Legend Truth Jennings. At present, Malika is his girlfriend. 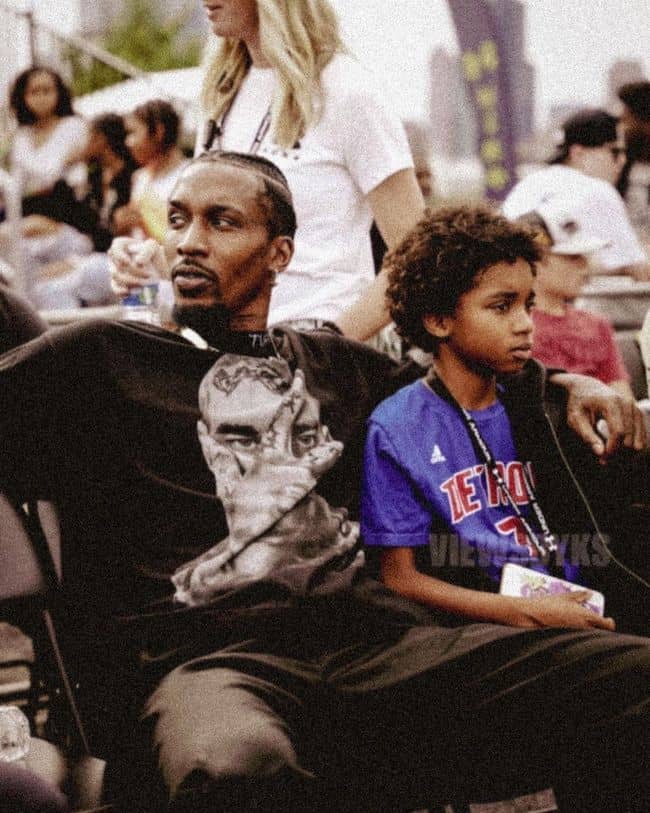 This personality is passionate about tattoos and on several parts of the body, he has inked tattoos. Brandon has a tall height of 6 feet and 1 inch or 1.85m. His body weight is 170 lb or 77 kilos. Brandon has a set of dark brown eyes and black hair