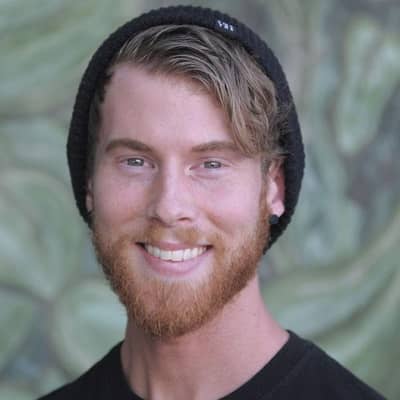 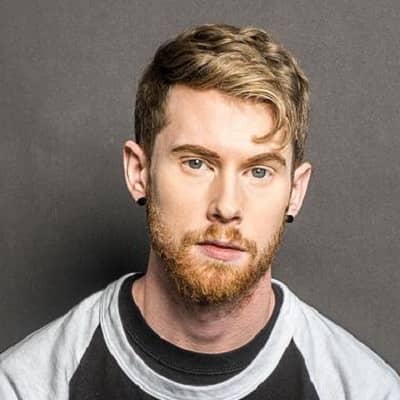 Brandon Farris is a famous YouTuber, comedian, Facebook star, vlogger, social media influencer, and entrepreneur from the United States. He is popular for his funny YouTube videos around the world.

Brandon Farris was born in Arkansas, America on June 5, 1991. Brandon’s zodiac sign is Gemini and he is currently 30 years old. Moreover, Brandon was born into a Christian family. According to his social media account, Brandon loves to spend his time with his family. According to sources, Brandon is interested to become a comedian since his childhood. Brandon’s father’s name is Larry Farris and his mother’s name is Dene Danielle Farris. 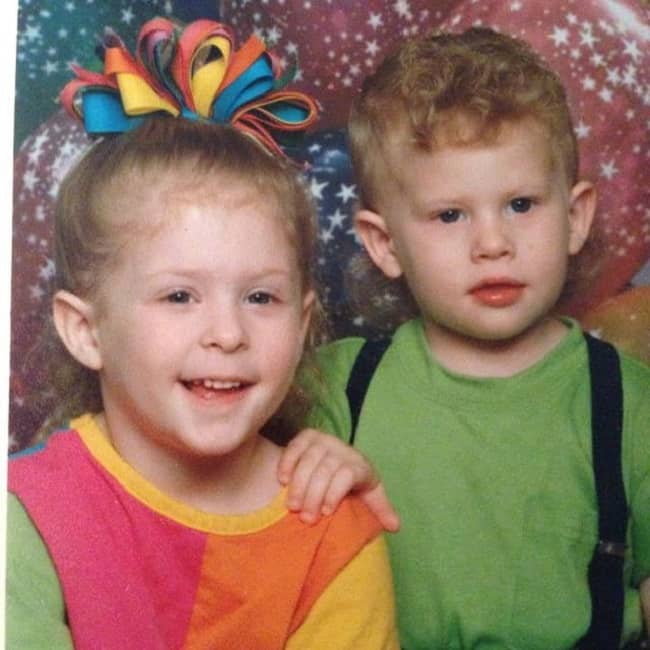 His father works as an entrepreneur and his mother is a professional designer and runs her own design studio. Brandon has a sister named Morgan Arreola and loves to spend time with her. He is very close with his grandparents and shared many pictures with his grandparents on his social media accounts.

Brandon completed his education at a local private school and then he stepped into the entertainment field. Besides that, there is no information about Brandon’s other academic qualifications.

Brandon had another YouTube channel called ‘Brandon Farris’ before he made comedy videos. Brandon covered other songs with different types of guitar. He started this channel on August 17, 2011. Brandon had 13.9k subscribers and made 22 videos on this YouTube channel. He uploaded his last video on May 16, 2014, for this YouTube channel. Brandon became famous on Facebook for his lively brand of vlogging. He has included extreme challenges, tags, parodies, and his series ‘Google Translate’ on his video.

Due to his fans, Brandon has become popular on the internet right now. Brandon also runs his own online fashion clothing store named ‘ImBrandonFarris’ where he sells his merchandise also. He also posts gaming videos on his YouTube channel sometimes. Brandon complains about random things and talks about daily life on his car vlogs. He starts a live stream and answers questions from the live chat usually on Sundays.

Brandon also tries life hacks in a 5-Minute Crafts video. He uploaded his first 5-Minute Crafts video in 2019 titled “Trying 5-Minute Crafts”. He also likes to make a video of opening boxes sent by his fans. Brandon has collaborated with his friend Cameron Domasky, his girlfriend MariaGloriaa, Angel Gonzalez, his sister Morgan Arreola, and many more. Brandon also tries to bake stuff blindfolded and tries to cook something on his YouTube channel sometimes. Besides that, Brandon posts trying new things, food challenges, scary games, costumes, etc on his YouTube channel. Brandon became more popular after he made a video on Michael Jackson’s Billie Jean on wine glasses in August 2019.

Talking about Brandon’s awards and nominations, he hasn’t won them so far. Moreover, looking at Brandon’s success and fan following, we can presume that he will win some awards in the coming years.

Brandon Farris is a very famous personality on YouTube and other social media. He has garnered a huge amount of fan following through his funny videos and other videos. Brandon has made a significant amount of money through his YouTube channel, social media, and online clothing store. The estimated net worth of Brandon is $3 to $4 million US dollars.

Brandon Farris is currently in a relationship with a famous Instagram personality and YouTuber named Maria Gloria. Brandon and Maria met each other first time at a Cafe in Alaska. According to sources, Maria and Brandon started dating in the year 2014. Brandon has a stepdaughter named Autumn. Besides that, there is no information about Brandon’s previous relationship. 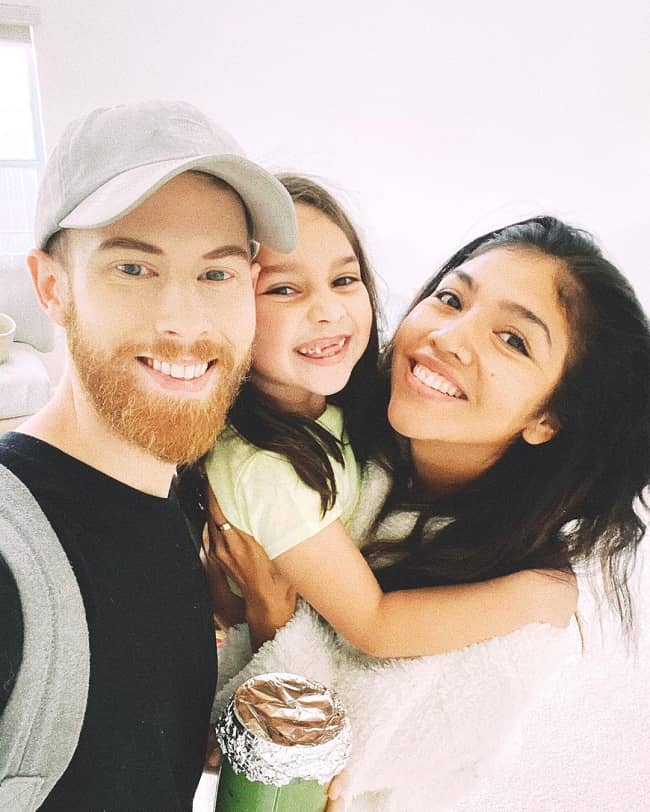 Brandon Farris was rumored to be gay but the rumors turned out to be fake after some time. Besides that, Brandon is focusing on his personal and professional life. Brandon likes to keep a distance from the rumors and the controversy.

Brandon Farris stands at 5 feet 9 inches tall and weighs around 65 Kg. Brandon has grey eyes and brown hair. Moreover, Brandon has a tattoo on his body. 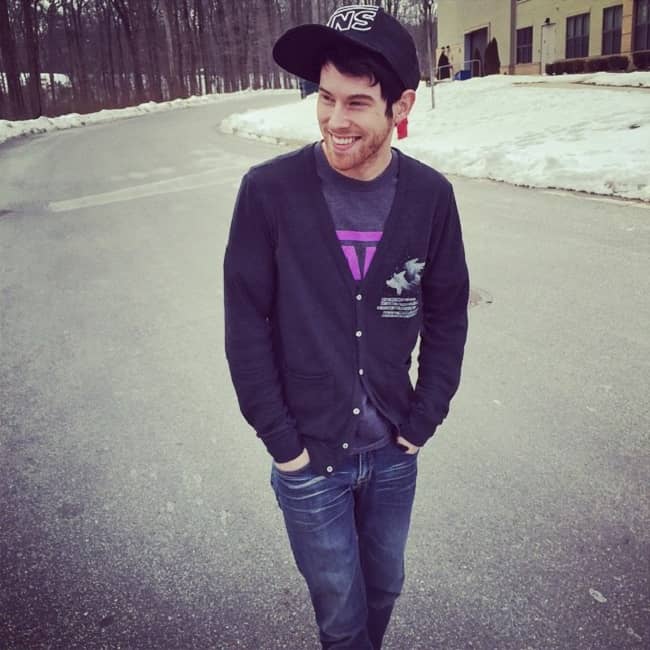