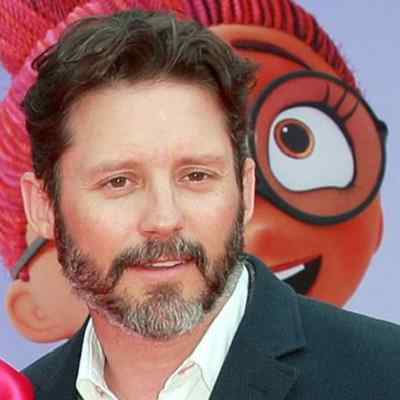 Moving toward Brandon Blackstock’s personal life, he has been married twice till in his lifetime. He first married his beautiful wife, Melissa Ashworth. He welcomed two children: a daughter, Savannah, and a son, Seth with his first wife. But, their relation didn’t go well and the duo got divorced after 10 years long marriage in 2012.

After then, he married his second wife Kelly Clarkson in October 2013. She is a popular singer who is widely famous as the winner of American Idol 2002 and the coach of “The Voice”.

The love story of Brandon and Kelly Clarkson

The pair met each other for the first time at the Academy of Country Music Awards in 2006 where Kelly was rehearsing for a duet with Rascal Flatts and Bradon was a tour manager. His then-wife instantly fell in love at first sight with him and she didn’t even know he was her longtime manager’s son.

After dating 10 months, he popped the question with a gorgeous yellow canary diamond. Eventually, the duo engaged on December 14, 2012. “I’M ENGAGED!!!!!,” His ex-wife Kelly even tweeted her fans on December 15, 2012. “I wanted y’all to know!! Happiest night of my life last night! I am so lucky and am with the greatest man ever :)”

Ultimately they married on October 20, 2013, at Blackberry Farm in Walland, Tennessee. On June 12, 2014, she gave birth to their first daughter together, River Rose Blackstock, and their second child named Remington Alexander Blackstock on April 12, 2016.

The duo lived happily for over 7 years together with their 4 children including 2 from Bradon’s former relation with Mellissa, until June 4, 2020, when his wife Kelly filed for divorce with her long-term partner, Bradon.

As reported by ET, Kelly cited “irreconcilable differences” and asked for joint custody of the two children the couple has together, River, 5, and Remington, 4. 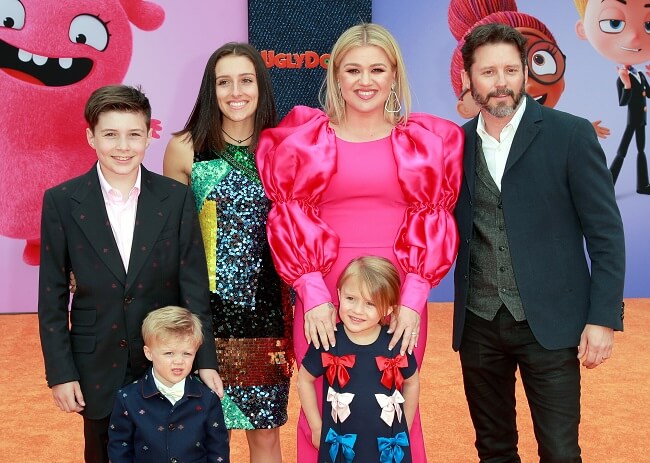 Brandon Blackstock is 43 years old. He was born on December 16, 1976, in Fort Worth, Texas, United States, under the astrological sign Sagittarius. His real name is Narvel Brandon Blackstock. Talking about Brandon’s nationality, he is American.

Moreover, his father also managed the career of pop singer Kelly Clarkson, who ended up marrying his son Brandon Blackstock. But unfortunately, the duo ended their relation in 2020. While his mother is a former model as well as an actress. Similarly, his parents divorced in 1988 after their 15 year-long marriage.

Talking about his formal educational background, he has never revealed much information about his school, college.

Talking about Brandon Blackstock’s professional life, he started his career as a talent manager of a popular country singer, Blake Shelton who is also a judge of the singing show, “The Voice”. He also worked for Rascal Flatts in 2006 as his tour manager when he met Kelly Clarkson.

Likewise, he even worked for his ex-spouse’s show, “The Kelly Clarkson Show”(2019) and along with his father, on “Blake Shelton Live: It’s All About Tonight”(2010). Besides that,  he is also a pilot.  He is the son of a television producer, Narvel Blackstock, and a former model, Elisa Gayle Ritter, and a step-son of the reigning queen of country music, Reba Nell McEntire.

Currently, he is a successful businessman and serves as the CEO of a management company called “Starstruck” which his father started.

Speaking on Brandon Blackstock’s earning, he has quite good earnings from his professional career as a businessman and also as a former talent manager. He had undoubtedly a prosperous lifestyle belonging to a wealthy family since his childhood as he even followed the path of her father and became the CEO of Starstruck Management Company. Therefore, his estimated net worth is around $5 million.

This handsome man Brandon Blackstock is in his 40s. He has a well maintained athletic body physique of measurement 40-30-35 inches with 14 inches as his biceps size. Likewise, he stands a good tall height of 5ft. 8 inches (1.7m) and his body weight around 78kg(171 lbs). He has a fair complexion with black hair and brown eyes. 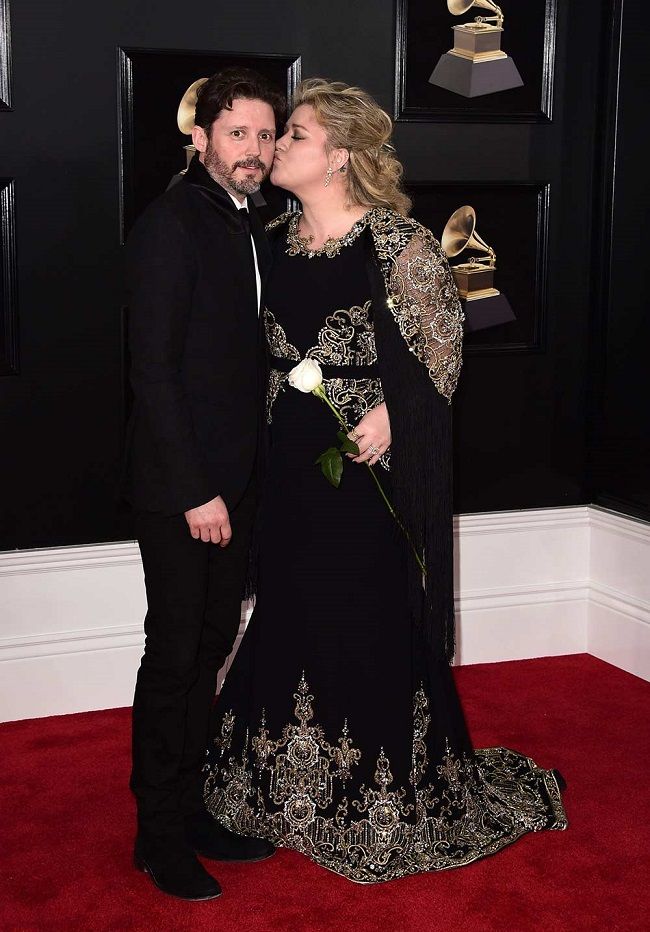 Caption: Brandon Blackstock and his then-wife captured attending in an event
(Source: PopSugar)