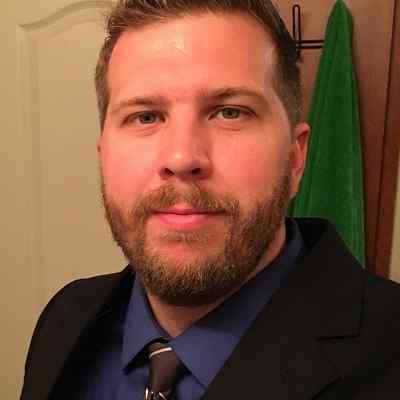 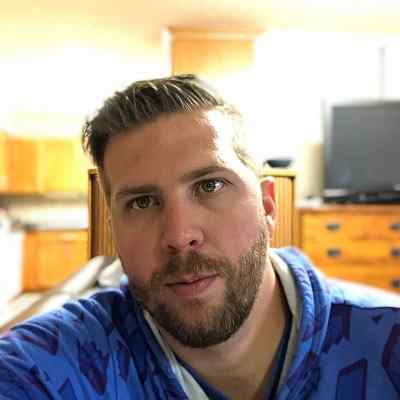 Brandon Baldwin is an American YouTube content creator famous on the web as Gizmo Slip who publishes technology durability test videos that are filmed in slow motion. Brandon Baldwin has garnered more than 3.32 million subscribers on his main YouTube channel.

Brandon Baldwin is 35 years old. He was born on June 27, 1987, in Montana, United States, under the astrological sign of cancer. He lived in low-income trailer parks most of his childhood. Later his family got their first house in Texas when he was a teenager.

There is no information regarding his parents’ names and about siblings. Moreover, his father began a software company when he was 10 years old and taught him how to program computers. Bandon belongs of American nationality.

Moving toward his educational background, he graduated with a degree focused on creative writing.

On August 3, 2012, he posted a video titled “Drop Test: Nokia Lumia 900 vs Nokia 3310 (Vs. Sledge Hammer).” It was the first video of him that successfully crossed over a million views and currently has 1.6 million views. In this, he compares Nokia’s latest phone the Lumia 900 to the classic Nokia 3310. As the Nokia 3310 is often described as indestructible, he tested its durability and compare Nokia’s latest phone through a drop test video on his channel. 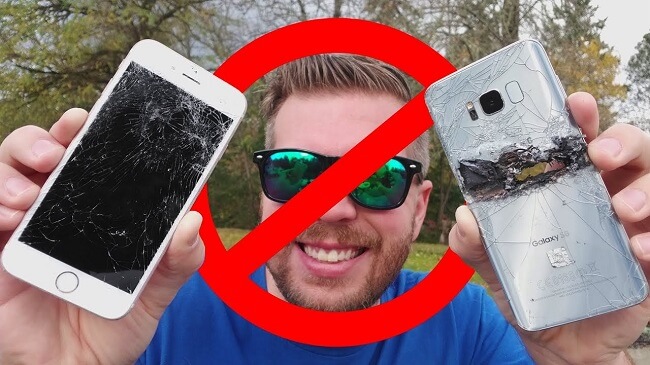 One of the best and most popular videos on his YouTube channel is “Can Liquid Glass Putty Protect iPhone SE From 100 FT Drop Test? – GizmoSlip.” The video is worth watching and interesting to watch. It has successfully amassed almost 37 million views.

Likewise, his GizmoSlip channel became one of the #1 fastest growing channels on all of YouTube over 24 hours on the final day of February 2016, and again a week later. So far, the channel has currently garnered more than 3.32M subscribers, with almost 545 million total views.

Moreover, he has another three more YouTube channels. He joined his YouTube channel GizmoSlipTech on November 4, 2017. He uploaded unboxing, reviews, and benchmarking for smartphones, laptops, cameras, and gaming equipment on this channel. His recent YouTube videos are “Razer Blade Pro 17 Honest Review – 4K 120hz + RTX 2080 Super Max-Q = Worth $3799?,” and “Zephyrus G14 Honest Review – Most Powerful CPU in Thin & Light Laptop! Good Gamer Too! RTX 2060” (As of June 2020). The channel has currently garnered almost 133K subscribers with over 13 million total views.

He launched his self-titled YouTube channel on Apr 27, 2016. On this channel, he uploaded his video related to his journey as a creator. It reflects lots of silliness, lots of laughs, lots of good times, and lots of deep thoughts. As a whole, this channel typically can be explained as his vlogging channel where he showed his daily life activities. However, he has left posting videos since the past November 2018. So far, the channel has accumulated 73k subscribers.

Additionally, he has also created another channel under the username GizmoSlipTV on August 13, 2012. In this channel, he made a goal to do gaming videos for a living by making helpful and sometimes hilarious videos for Dota 2, Hearthstone, Planetside 2, or whatever other game he might be playing at the time. This channel is also inactive since the past early- 2019.

Speaking on Brandon Baldwin’s earnings, he is a technology-based YouTuber who has earned a decent sum of money through his YouTube videos. In total, he owns four YouTube channels. Amon them Two of the channel are inactive currently.  Moreover, he has an estimated net worth of $700,000 as of June 2020.

Reflecting on Brandon Baldwin’s relationship status, he is straight and in a relationship. He is engaged to a girl named Carla Chavez. On November 18, 2018, his girlfriend posted a picture of the ring captioning;

“I said “Yes!!” to my best friend ❤️ Yesterday was the most amazing day of my life! So happy to spend forever with the love of my life ?? #engaged #love #bestfriend #fiance #loveofmylife.” 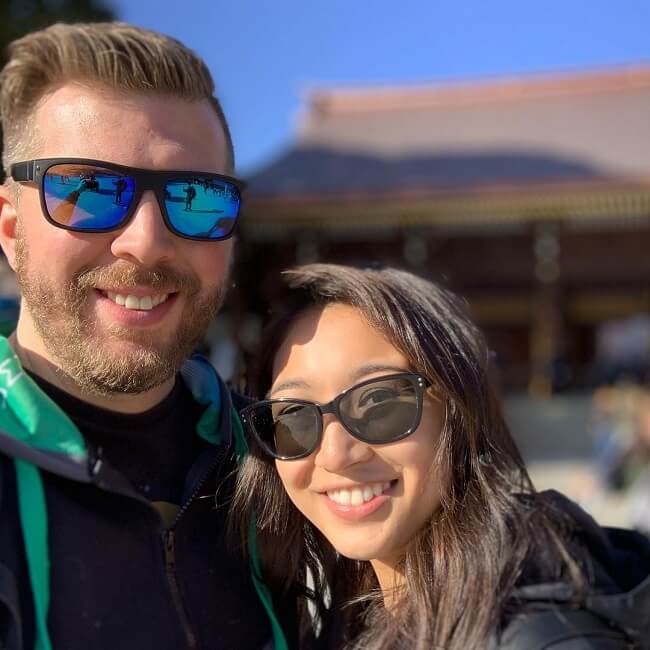 Caption: Brandon Baldwin posing for a selfie with his fiance (Source: Instagram)

However, the duo started dating in the past 2016. They look very happy and joyful together and spent lots of time together. Moreover, there is no sign of their breaking up anytime soon. Similarly, he has featured her in many YouTube videos like “I SURPRISED HER!,” “HOW I MET MY GIRLFRIEND CARLA,” and more.

Further, there is no information regarding his past linkups. And he has successfully maintained a good image during his whole social media career.

The 33-years old YouTuber Brandon Baldwin stands a tall height with heavy body weight. He has a beautiful pair of green eyes with blonde hair color. Further, there is no information regarding his height, weight, hip size, waist size, etc. 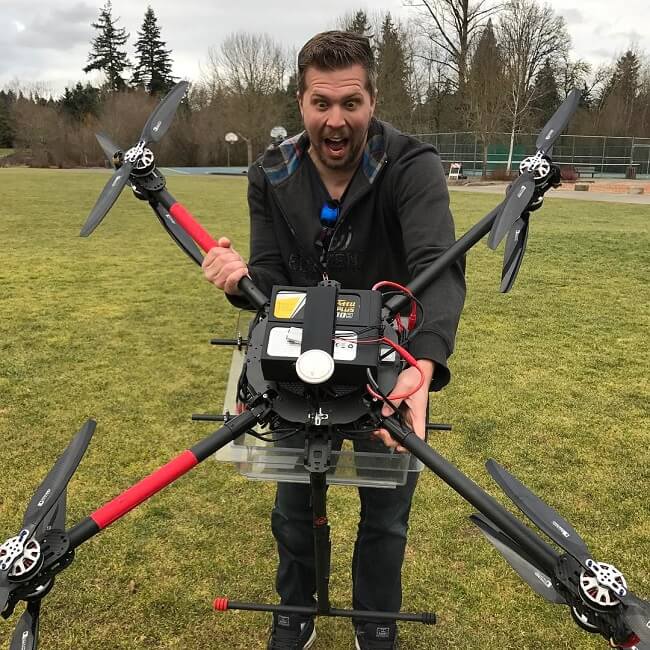