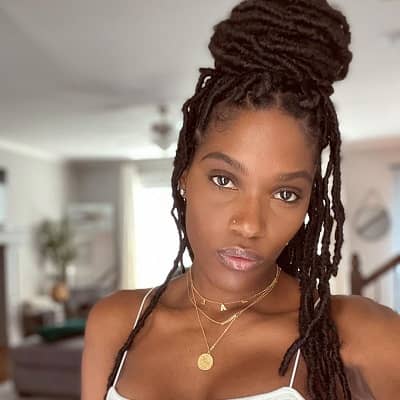 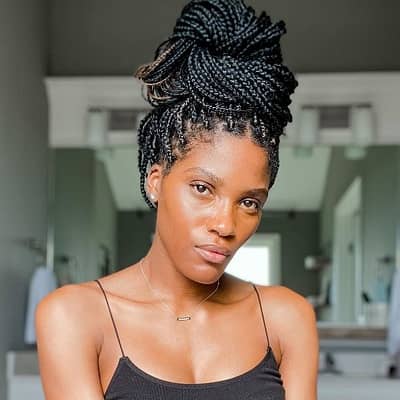 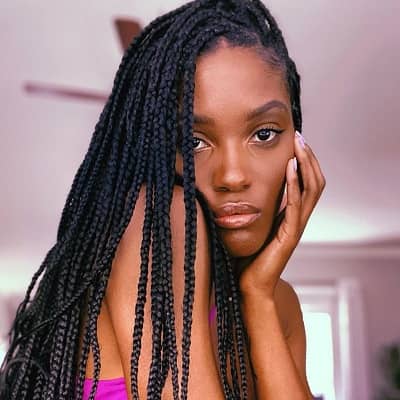 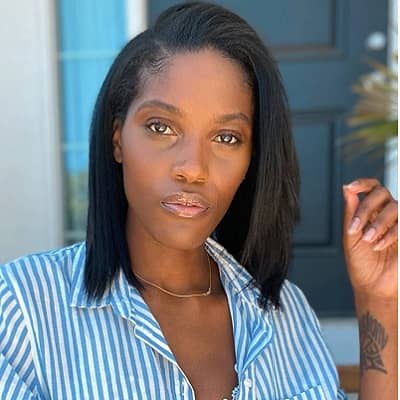 Brandey Bailey was born on August 26, 1987, and she is currently 33 years old. She hails from Kansas City, Missouri, and her zodiac sign is Virgo.

Bailey has not shared much information regarding her parents, siblings, and other family details. However, she has shared some photos of her mother, siblings, and grandmother.

She has three siblings; one sister and two brothers. One of her brothers goes by @ace_lockheart aka Ace and her sister’s name is Candyze Harris (@candyzefromkc).

Her family also has a pet dog named Killer. She also has not shared any insightful information regarding her educational journey.

However, she might have completed her university education at this age if she didn’t decide to take a break or discontinue her studies to focus on her professional life. 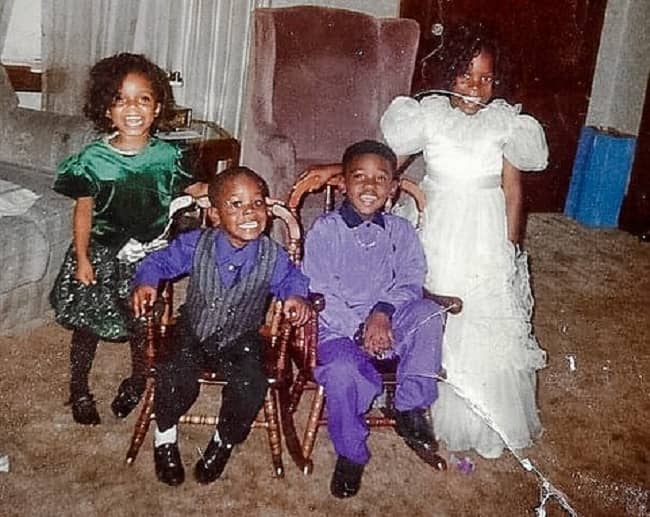 Caption: Brandey Bailey in a childhood photograph with her siblings. Source: Instagram

Sadly, there is no information regarding Bailey’s body measurement details. Brandy’s height, weight, chest-waist-hip measurements, dress size, shoe size, etc are all unavailable at the moment.

Talking about her social media presence, Brandey Bailey joined Twitter in November 2010 and has earned over 1.5k followers on her @Brandey_Bailey account.

She goes by @brandeybailey on Instagram as well as Snapchat. On her Instagram account, she has shared 4,113 posts and earned over 25.9k followers at the time of writing this biography.

Likewise, Bailey created her Youtube channel “BrandeyLiving” on June 19, 2008. So far, this channel has garnered over 125.4 million views and more than 480K subscribers.

Furthermore, we can also contact her at [email protected] for business, sponsorship, or product review inquiries.

Professionally, Brandey Bailey is a social media personality. She is a web star and the mother behind the YouTube vlog channel “BaileyLiving”.

In this channel, Bailey shares her family’s life as a blended family in the Midwest.

Further,  Bailey created her YouTube channel on 19 June 2008 under the username “StarSince1987”. She later changed the channel’s name to “BrandeyLiving”, which is the same as the present.

The first video on this channel is titled Baby moving at 23.4 Weeks. She uploaded this video on 17 November 2008 and so far has over 11.9k views. This video is a vlog about her pregnancy when she was 16 weeks into pregnancy.

At the time of writing this biography, she has earned over 480,000 YouTube subscribers and more than 125.4 million views.

One of her most viewed videos is Husband’s Reaction to Pregnancy Test (Whisper Challenge). Further, she is a mommy vlogger just like Vanessa Garitano.

Talking about the most-watched video on the channel, it’s title is CONVERSATIONS WITH A FIRST GRADER!! She uploaded this video on 29 August 2015 and so far has over 6.5 million views.

Other videos on this channel with over 2 million views at the time of writing this biography are titled WORST FAIL EVER, DANCE BATTLE, FAMILY DANCE to WORTH IT b

Bailey has also frequently appeared on her daughters’ Youtube channel “TheBaileySisters”. Some videos that feature her are Who Knows Me Better? MOM vs DAD (part 2) | 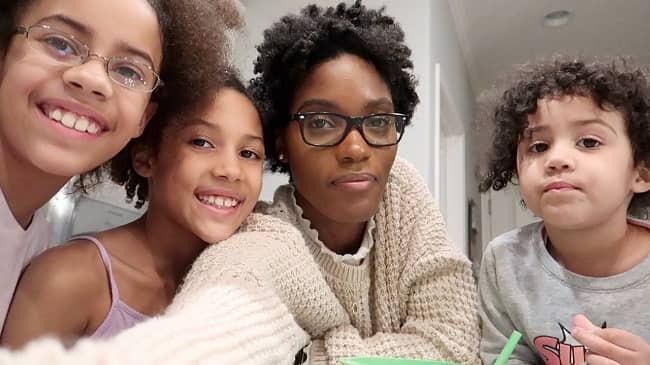 Brandey Bailey has been in a romantic relationship with her boyfriend for over a year now (as of August 2020). Although she didn’t mention his name, she did talk about her youngest daughter Ivey meeting him.

She has not introduced her boyfriend to her two big girls Ella and Audrey yet. She mentioned that the big girls are not ready yet.

She mentioned all this in the latest video (while writing this) titled Introducing The Kids To My Boyfriend.


Prior to this, she was married to Jeremy Bailey. Through Jeremy, she has two step-daughters namely Ashleigh and Taralynn.

Although their relationship is over, she attended Ashleigh’s high school graduation and joined the big day for her stepdaughter. 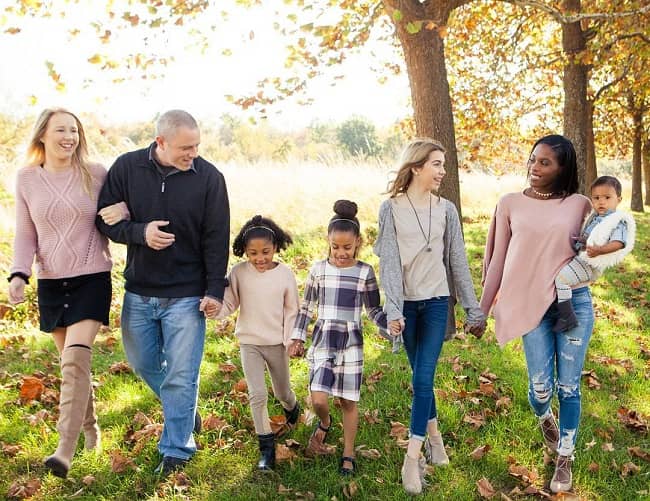 Caption: Brandey Bailey with her ex-husband and their children. Source: Naiuzz

Moving on, she has a net worth estimation of $60,000 dollars. She might earn through her Youtube channel and other social media engagements.

Likewise, she has published over a thousand videos which all together add up to more than 125.4 million views.