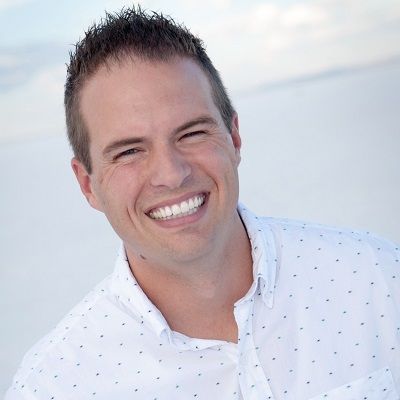 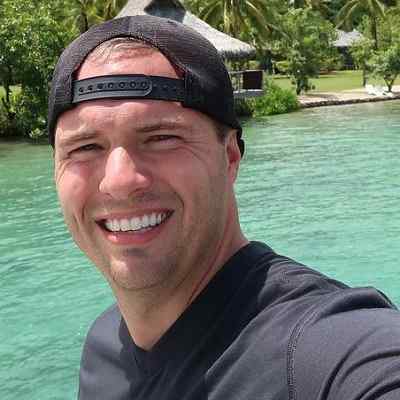 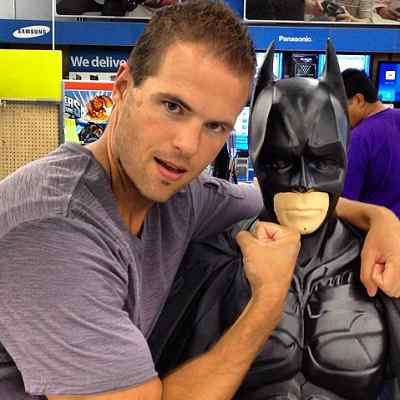 Branden Bingham was born on July 2, 1978, in the United States. Currently, he ages 44 years old and his sun sign is Cancer. He has not revealed anything related to his childhood and family background. Besides, her mother’s name is Jolene Bingham. Moreover, he graduated from Skyline High School in Salt Lake City, Utah. 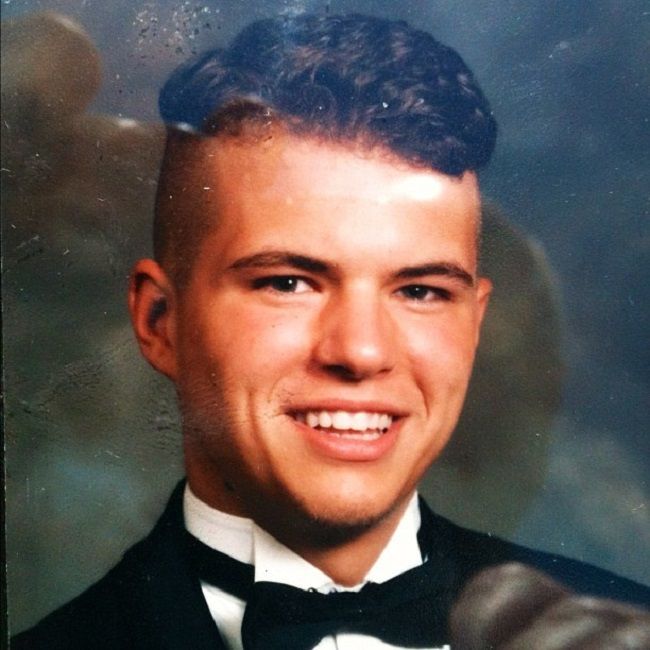 Branden Bingham is the founder of the aerial video production company B² Skytography. He appears as a husband and father on his ‘This Is How We Bingham’ YouTube channel. The family YouTube channel was created on November 17, 2011. Moreover, the family is a dynamic and energetic family of seven, plus one miracle kitten.

Some of the most popular videos from their channel are ‘FAKING SICK TO SKIP SCHOOL | BUSTED BY PARENTS | CAUGHT ON HIDDEN CAMERA’, ‘Nearly Dead Kitten Found Frozen In The Snow and SAVED!’, ‘”HAWOWII” THE MOVIE | FIRST FAMILY VACATION TO HAWAII’, ‘TODDLER BREAKS ARM IN TWO PLACES AT LEGOLAND ON VACATION | BOTH ARM BONES BROKEN’.

Similarly, some of the more popular videos are ‘DAD BREAKS HIS LEG IN TWO PLACES AT SKATE PARK WITH FOUR KIDS’, and ‘FAKING SICK TO SKIP SCHOOL KARMA GETS OLDER BROTHER! CHECKED OUT OF SCHOOL SICK’, ‘WHAT GEAR DO I NEED TO GET STARTED IN MOTOCROSS | GETTING KIDS STARTED ON DIRT BIKES’, ‘? KID BREAKS COLLARBONE AT ELEMENTARY SCHOOL ACTIVITY ?’, and many more.

He is also famous on his Instagram account. He goes by the username ‘@bizzleb2’. However, he has gathered over 20.6K followers in there. He posts different content-related pictures and videos that are related to his life. Therefore, he keeps updating his ongoing lifestyle. And, mostly his posts are related to his family and adventurous things going on in his life.

Branden Bingham married his wife, Mindy Bingham in 2006. He was already a father to a 2-year-old named Madison when they married. Mindy would be Madison’s step-mom right away. It was a little scary for Madison as they got married when she was 19. The couple has four kids together named Ryler, Krew, Brexsen, and Hazel.

The couple met in 2005 at the University of Utah while going to school. They got married in Salt Lake City and have loved being married since. Their family is just the right mix of chaos & love and This Is How We Bingham!! 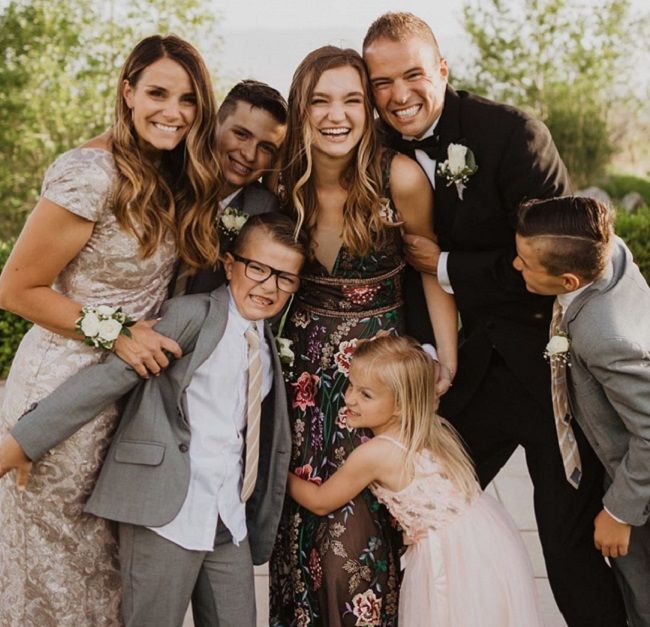 Branden Bingham clicking a photo with his family. Source: Instagram

He has an athletic and muscular body physique. He has an average height and weight that matches his body structure. He has not shared any of his body stats with the public yet. However, he has a healthy and fit body status. Moreover, he has brown hair and hazel eyes. He is a talented man with attractive hunk looks and a perfect match body. 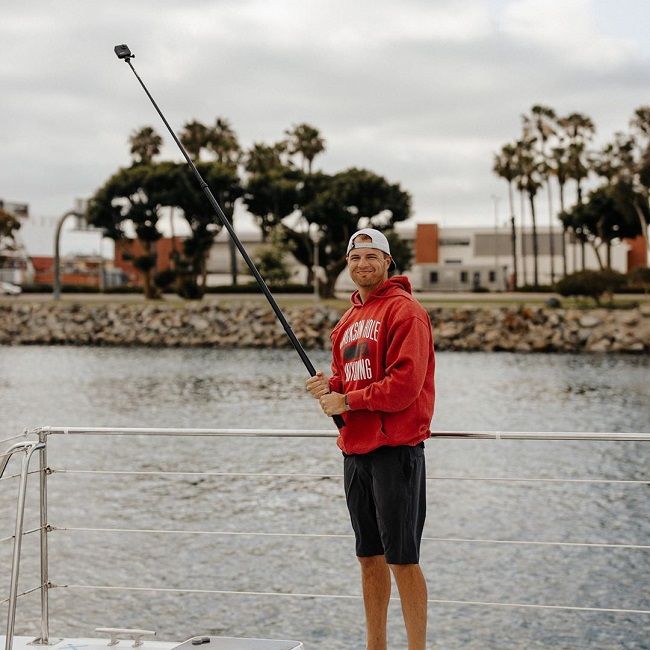