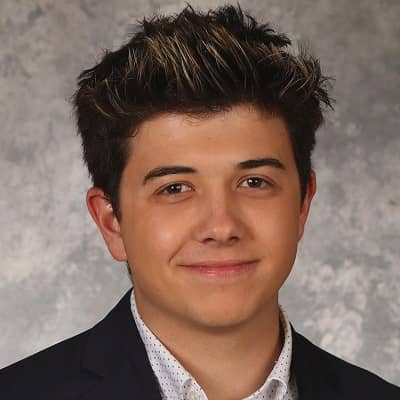 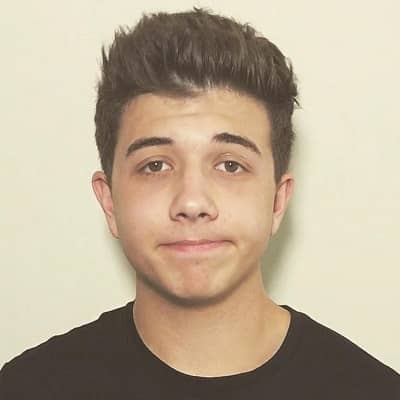 Bradley Steven Perry was born in Thousand Oaks, California, the United States on November 23, 1998. He was born under the zodiac sign Scorpio and he is currently 23 years old as of 2021.

Moreover, he lived with his parents and three older sisters in Southern California, the United States. However, he has not revealed any information about his father and sister’s identities to the public.

He is also popular with his alternative names like Bradley Perry and Brad Perry. Moreover, his mother’s name is Kimberly Perry according to online sources.

Additionally, he holds American nationality and follows the Christian religion but his ethnic background is not available to the public. Furthermore, he started his acting career in 2008 at the young age of ten. 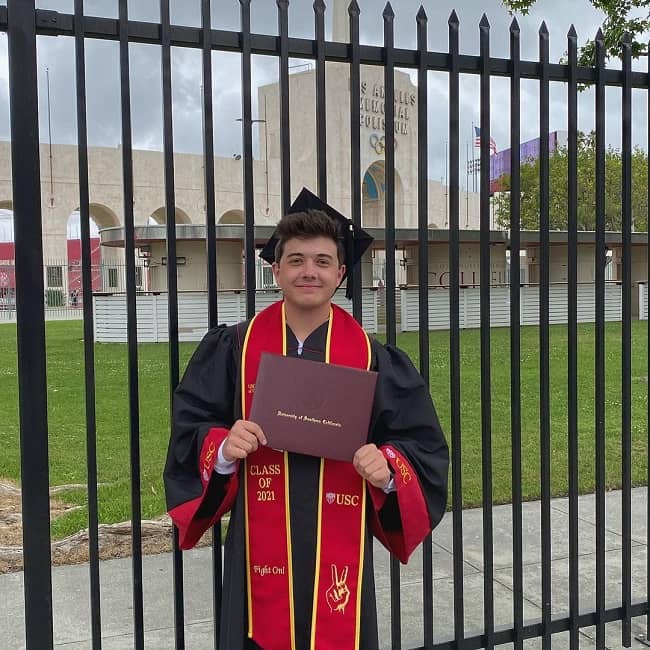 During his childhood, he was homeschooled on the set of Good Luck Charlie and played on a local baseball team. Later, he graduated from the University of Southern California in 2021. Previously, he attended Quartz Hill High School and Oak Park High School for his education.

Bradley Steven Perry started his acting career as a child actor at the age of ten in 2008. He began as a child artist in small roles in the films like “Magnificent Max” and “Choose Connor”. He kept up his film career by doing bit roles in movies over the next two years.

Due those two years, he appeared in films like “The Goods Live Hard, Sell Hard” and “Old Dogs” with actors like Robin Williams and Jeremy Piven.

In 2009, he made his television debut as a guest star in the Abc network’s crime drama titled “Without a Trace”. In 2010, he landed a major role as Gabriel ‘Gabe’ Duncan on the Disney Channel sitcom “Good Luck Charlie”.

Moreover, he played his character as the third of Duncan’s siblings with an intelligent mind but mischievous pranksters.

Due to the show’s success, he gained huge appreciation from audiences for his portrayal of the character. In 2011, he also appeared in the film adaptation of the series called “Good Luck Charlie, it Christmas”.

However, the series ended in 2014 but he continues his association with Disney with the role of Kaz in the series “Mighty Med”.

After that, he appeared in the Disney Original movie “Sharpay’s Fabulous Adventure” which was a spin-off of Disney’s popular “High School Musical”. Moreover, he appeared as Roger Elliston with his co-star Ashley Tisdale in the film.

He also appeared as Jack Parker in the Disney XD Original Movie Pants on Fire in 2014 which premiered on Disney XD. In 2016, he appeared in the Disney comedy television series “Lab Rats Elite Force”.

After that, he voiced the character, Zevon, for Disney’s animated short-form series “Descendants Wicked World” in 2017.

Bradley Steven Perry has dark brown eyes and dark brown hair with a height of 5 feet 7 inches. Moreover, he has an average body type with a weight of 75 Kg and his chest size is 38 inches and his waist size is 34 inches. 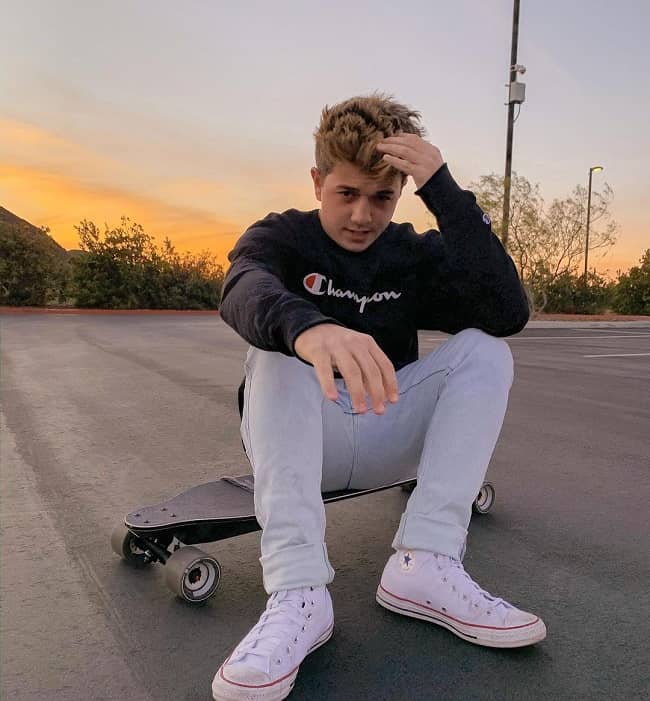 He earned two nominations in the Best Performance in a TV Series – Supporting Young Actor category at Young Artist Award in 2011 and 2012 respectively for his performance in “Good Luck Charlie”.

He has garnered a huge amount of money as an actor for Disney Channel. According to online sources, he has an estimated net worth of $2 million US dollars from his acting career since childhood. 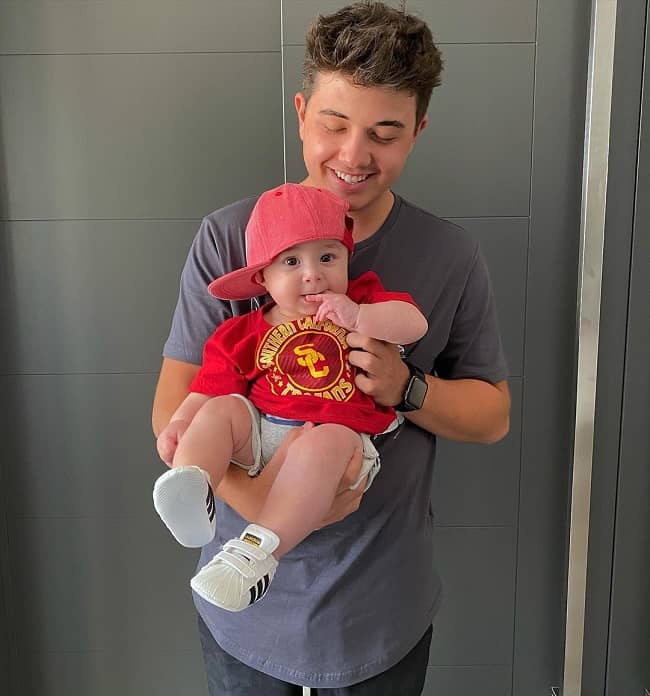 Bradley Steven Perry previously dated his fellow Disney star Sabrina Carpenter of the ‘Girl Meets World’ fame. The couple shared pictures on Instagram of them but they announced their separation in late 2015.

Previously, he was also rumored to be in a relationship with Genevieve Knight Hannelius and Ryan Newman.

Furthermore, his fans are speculating about his growing closeness with actress, Sarah Gilman, from their Instagram interactions. Besides that, he was also linked with his longtime friend Paris Berelc but Paris’ mom denied the rumors.

He has been in the rumors about being in a relationship with actresses like Genevieve Knight Hannelius, Ryan Newman, Sarah Gilman, and Paris Berelc.