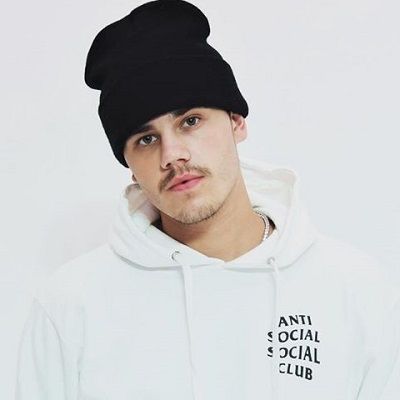 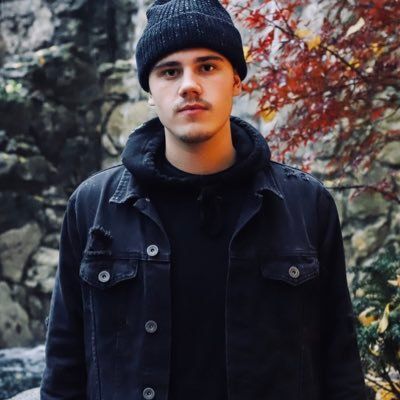 Brad Sousa is a Canadian lifestyle blogger on Instagram who has amassed over 252k followers on his Instagram handles. Brad Sousa has gained fame for his look-a-like appearance to pop superstar Justin Bieber.

Brad Sousa is 24 years old as of 2022. He was born on March 6, 1998, in Cambridge, Ontario, Canada under the birth sign Pisces. His father’s name is Derek and his mother’s name is Tara. He has a brother named Dylan. He spent his childhood in a very good environment. Likewise, he belongs of Canadian nationality but has not disclosed his ethnic background. He has got Portuguese ancestry on his father’s side.

Moving toward his educational background, he attended Preston High School in Cambridge, Ontario, Canada. Further, he might be currently studying at University. But he has not disclosed any information regarding his educational institutions as well as which subject he majored in.

Talking about Brad Sousa’s professional life, he is a lifestyle blogger as well as an Instagram star. He stepped into the social media field through Twitter in April of 2012. Likewise, he also created his Instagram account and posted his photo along with his friend on February 13, 2017. Further, he started posting his daily lifestyle photos along with his friend over there.

As he has got the same look as famous pop singer Justin Beiber, he often gets mobbed by fans mistaking him for Justin. However, he started gaining fame through his same appearance. However, he went viral for eating a burrito sideways because he looked like Justin Bieber and also organized a prank initiated by the founder of Yes Theory YouTube channel, Zack Honarvar in October of 2018.

Similarly, he resides in Cambridge, Ontario, Canada, the same city where Bieber bought a home in 2018. He is just an hour away from Bieber’s hometown of Stratford. However, he has not got a chance to meet each other. In addition, he also created his own self-titled Youtube channel and posted his first debut video “Am I related to Justin Bieber?” on December 6, 2017, which has got over 226 views.

One of his popular uploads on Youtube is ” I’m sorry..” with  1.2 million views. He has apologized to his girlfriend for his mistakes over there. Some of his other notable videos are  “I let Tana wax my legs…,” “My message to jake paul,” “Our first date went so well, I followed Tana to L.A,” “Girlfriend Does My Makeup,” “TRYING PANERA BREAD FOR THE FIRST TIME: Mukbang date with Tana,” and many more. 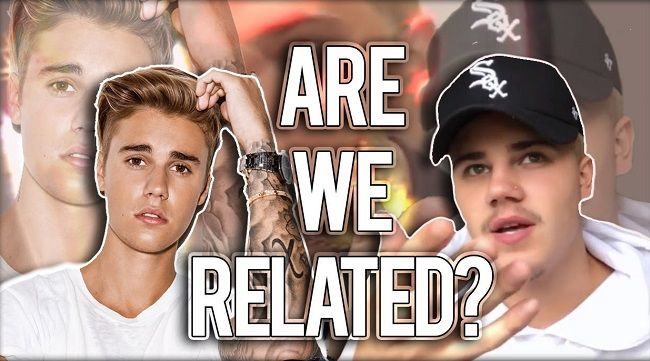 Besides that, he also sings well and has released his official song “Brad Sousa – Hurt You (Official Video)” dedicating his ex-girlfriend. Further, he has also sponsored brands such as You Don’t Want This Life and Bang energy drink on Instagram. He made his first TV show appearance on the Toronto morning news show Breakfast Television and got interviewed by Dina Pugliese and Roger Peterson.

Speaking up on Brad Sousa’s earnings, he is a social media sensation, who has earned a quite considerable sum of money. Looking to his Youtube statics he has posted 20 videos which all together add up to more than 6.6 million views now. He creates on average 1 new video every month and has got $5k earnings from Youtube videos.

However, he also earned from his additional work but has not mentioned his exact net worth officially. But some online resources have estimated his net worth around $300 million. Further, he is living a good lifestyle. 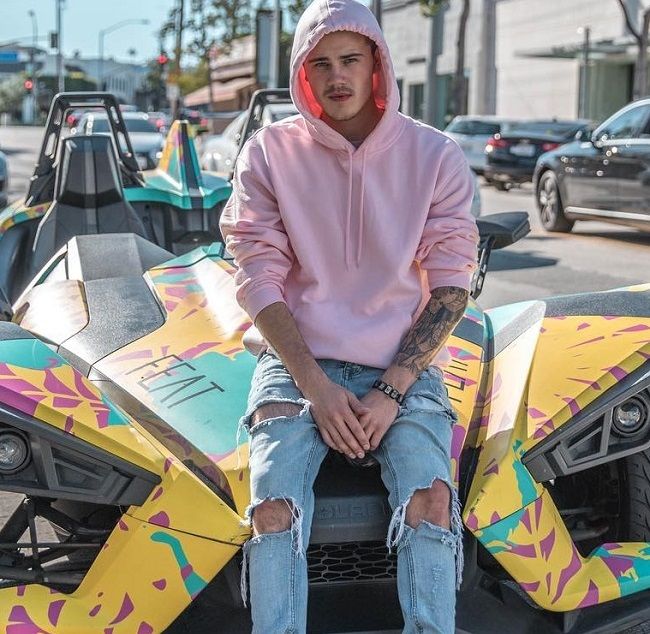 Is Brad Sousa in a relationship? Who is his girlfriend?

Reflecting on Brad Sousa’s relationship status, he is single currently. Thus he is focusing on his career right now. He dated a girl during his high school days for four years.

Previously, he dated Tana Mongeau who is an American rapper, YouTuber, and reality TV personality. Her ex-girlfriend Tana Mongeau is currently dating Jake Paul who is a YouTube sensation, Jake Paul. Similarly, Brad used to upload many Youtube videos and posts together. Nonetheless, they used to look adorable together. They dated each other from 2018 to 2019.

They got introduced to each other when his prank video and photo went viral in which he impersonated Justin Bieber eating a burrito from the side. He has also confessed on his YouTube channel that he related very quickly with Tana and ultimately followed her to Los Angeles. However, trouble steeped in their relationship hardly after 4 months of dating.

During the Coachella weekend, he got drunk and flirted with some other girls from his hometown on Snapchat who sent him n*de images to seduce him further. That girls even took screenshots of their conversations and made them public. So, Tana was infuriated and then broke up with Brad and edited the captions of all the pictures in which they were featured as a couple on Instagram.

She also released her disappointment by sharing that she helped Brad financially during his entire stay in Los Angeles covering food, cab fare, and clothing. She even edited all the YouTube videos that had Brad’s presence in the background to cover his face with a clown emoji. Besides that, he has not been linked in any kind of controversial acts right now. 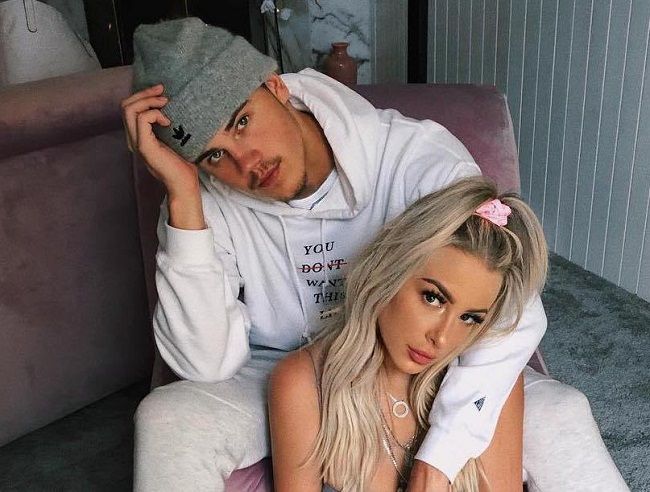 Caption: Brad Sousa posing along with his ex-girlfriend (Source: Instagram)

The 22-years-old Brad Sousa has a good personality that stands at a height of 5 feet 7 inches and weighs around 68kg. He has a slim body type with fit body physiques. He looks like a pop star Justin Beiber and also has a charm like him. Likewise, he has a pair of hazel eyes color with dark brown hair color.

Likewise, he usually is seen wearing beanies or caps. He has a tattooed sleeve on the left arm and also has the word ‘Loyalty’ tattooed on the right forearm. His shoe size is 12 (US) or 11 (UK) or 45 (EU).

On Instagram, he goes by the handle @bradsousaa with more than 236.2k followers and has gained around 20.2k followers on his Twitter account. In addition, he has self-titled the Youtube channel where he has gained over 103k subscribers.