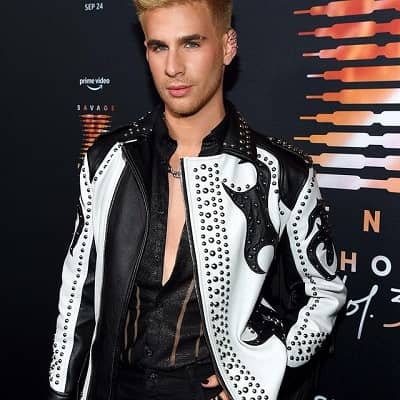 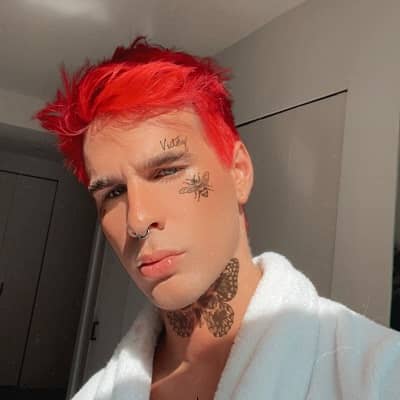 Brad Mondo is an American Hairstylist, social media personality, and entrepreneur. Brad Mondo is famous for n for sharing hair-styling videos on his self-titled YouTube channel. Likewise, the American hairstylist has garnered a huge fan following on his social media accounts as well.

Brad Mondo was born in the year 1994 and celebrates his birthday on the 28th of October every year. Likewise, as of now, the American hairstylist is 26 years old. He was born in Franklin, Massachusetts. In addition, the hairstylist belongs to American nationality and was born under the star sign Scorpio.

Moving on towards the family background of the celebrity hairstylist, he has not revealed the names of his parents. Likewise, according to our sources, his father was a hairstylist as well. In addition, talking of siblings he has a brother named Eric Mondo. The brothers have a good bonding and frequently appear on each other’s Instagram. Aside from these details, the hairstylist has not revealed any details regarding his family and early life.

Moving on towards the educational background of the celebrity hairstylist, he has not revealed any details on it. However, according to a few sources, he has gone to attend a local high school and is also a licensed hairdresser from two States in the United States.

Brad is a professional hairstylist. Brad Mondo is a well-known hairstylist who has worked with celebrities such as Heather Marks, Vanessa Hudgens, Daphne Groeneveld, and Shay Mitchell. He began publishing images of his work on Instagram in 2013 when he was just a teenager. Similarly, He started offering hair-styling videos, techniques, tips, and tricks on his self-titled YouTube channel two years later.

“Justin Bieber What Do You Mean 2016 Hair! bradmondo” was his debut video on the channel. A hair-styling video named ‘Zayn Malik Top Knot Man Bun with Undercut’ followed. Mondo’s popularity on the platform grew as a result of a slew of other styling videos. He soon began to be compensated for his YouTube videos.

His channel, as well as his celebrity clientele, increased tremendously over time. On his self-titled YouTube channel, the brilliant hairstylist has over 2.6 million followers and over 300 million views. He’s also well-known on other social media sites. He also uses his social media accounts to advertise other products. 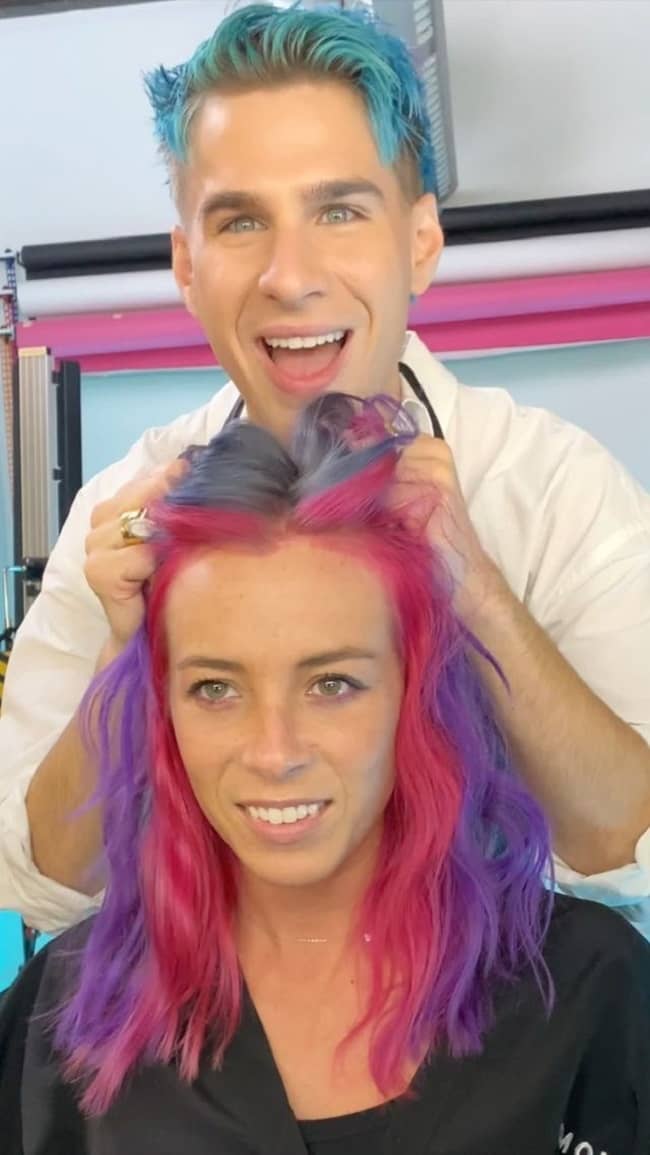 Mondo is one of America’s best hairstylists, according to his national popularity. Likewise, he is also a well-known model who has appeared in a number of advertising and picture shoots for a variety of companies. He also sells custom-made hoodies, t-shirts, and other accessories, as well as his own stuff. Fanjoy.co is where he sells his goods.

Brad Mondo’s sexual orientation is gay. However, he has kept his relationship status private and has not been seen with anyone. He has a good relationship with his friends who are Instagram and Tiktok famous.

Brad Mondo is a handsome man. As for his body height, he stands tall at 5 feet 11 inches and weighs 68 kg. Similarly, the hairstylist has brown eyes and brown hair.