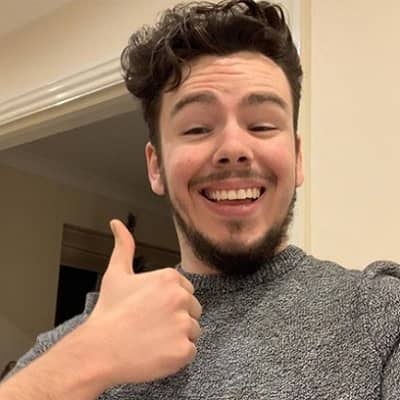 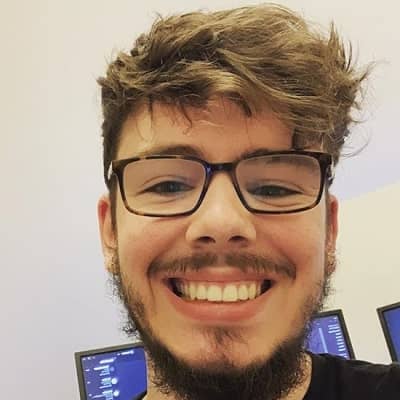 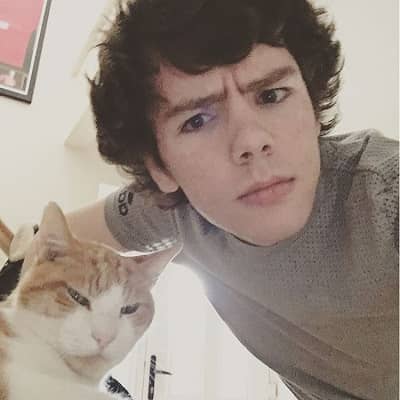 Brad Leman is a popular Youtuber and Gamer widely known by his YouTube channel ‘ThegamingLemon’. Brad Leman’s videos usually have a hint of humor which is a lot of fun and entertaining for the viewers.

Brad Leman is a YouTube star born on October 29, 1996, in London, England. He is currently 24 years old. He grew up in Surrey, London. He also has a younger sister. He is currently living in Guildford, United Kingdom. He started his YouTube career when he was in secondary school. At that time, he was not equipped with much of the techniques, this eventually hampered his career as a gamer.

He went to study BTEC Creative Media Production from Alton College for his higher-level studies. He studied for one year course instead of two years so that he could focus more on his YouTube career. 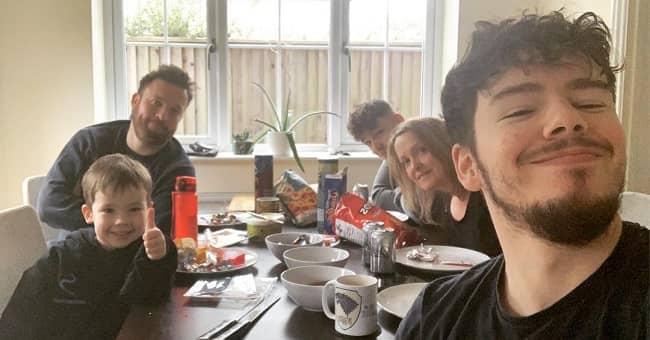 As a kid, Brad used to be very interested in gaming. By the time he was in Secondary school, He made up his mind to become a Youtuber. With the help of his friends, he bought an HD PVR to record clips on the montage of the game ‘Modern Warfare 2’.This was his first step towards being a professional Youtuber. He frequently publishes videos related to the popular game ‘Grand Theft Auto V.’

He has also posted gameplay videos of ‘Minecraft’ and ‘Lets Plays’ in the past. His funny comic gameplay and his cool editing skills had helped him gain a huge fan following in his social media. On 30 June 2011, he started his YouTube journey. In mid-2011 he named his channel ‘TheGamingLemon’.His heavily edited gameplays combined with many entertaining elements have helped him gain about 4.2 million subscribers. 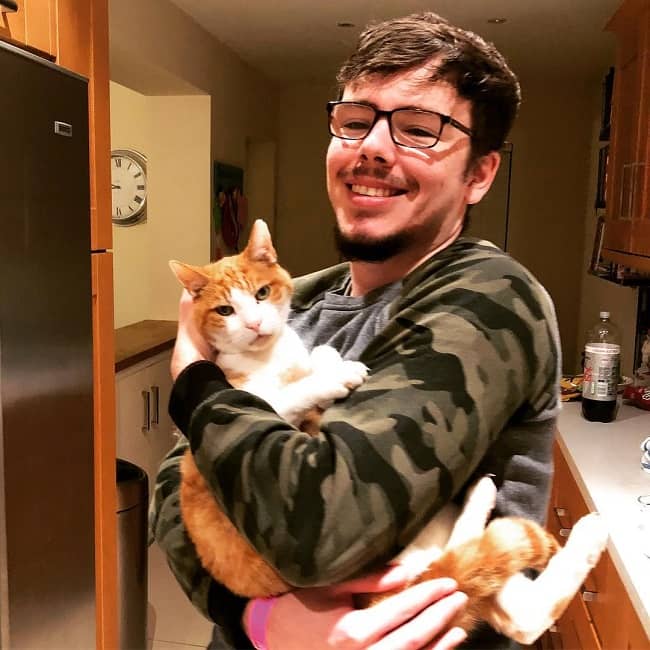 His channel has gained about 697 million views on YouTube channel till date. Apart from gaming he has co-written and directed a YouTube series titled “Jeffery Hibbons”. He is also popular on his social media platforms as well. Some of his popular YouTube videos are GTA 4:Hulk in GTA!-(Hulk Mod Funny Moments) This video has over 27 million views, GTA 5 Movie: “Alien Attack!”-Part 1 the video was viewed more than 13 million times, GTA 4 Iron Man VS Hulk which has over 12 million views. He owns a Facebook page as well. He also owns two online stores where he sells his signature clothes.

Brad is a Youtuber and he has also co-written and directed for YouTube series. According to some wiki researches, the estimated net worth of him is about 100 thousand USD – 1 million USD. He also earns from ads shown on his channel.

As his YouTube channel has over 4 million subscribers. He has owned a Silver Play Button and a Gold Play Button from YouTube.

Brad used to be in a relationship with a girl named Leo. They began dating in 2014. Later they broke up because of some issues. He is currently single. Likely to other celebrities he likes to keep his personal life personal.

Brad has never shared information about his body measurements such as his height, weight, etc. Also, there is no detail about his eye and hair color. 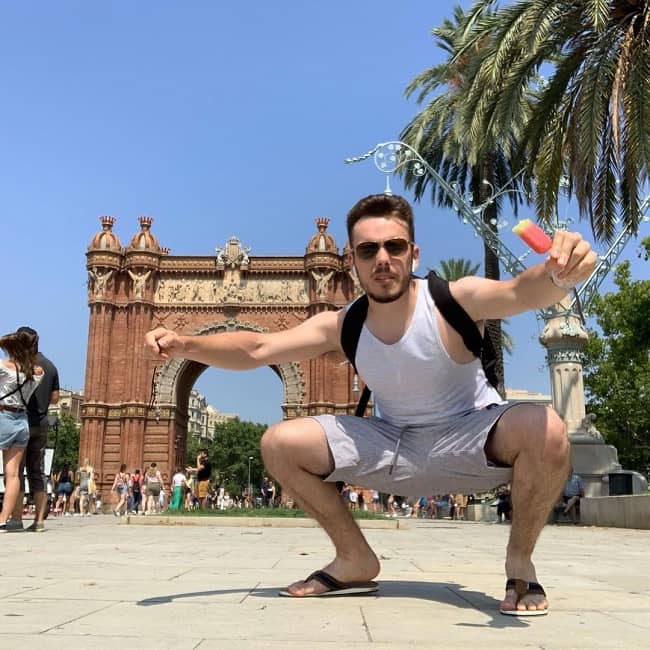