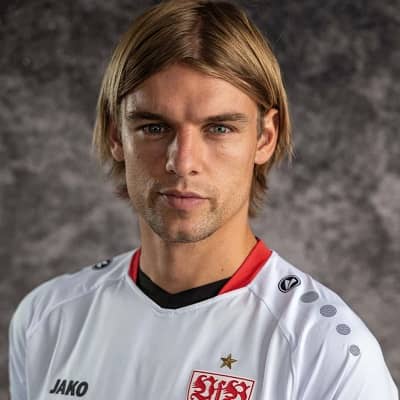 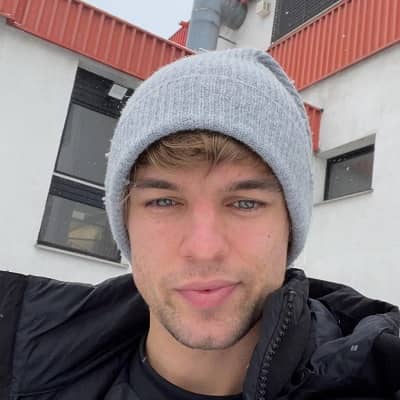 Borna Sosa is a left-back or left winger back for Bundesliga club VfB Stuttgart and the Croatian national team. Moreover, Borna Sosa is a professional football player from Croatia.

Borna Sosa was born on the 21st of January, 1998, in Zagreb, Croatia. According to his birth date, this footballer is 24 years old and holds Croatian nationality. This footballer has a birth sign of Aquarius and belongs to mixed ethnicity.

Moreover, he is the son of Goran Sosa (father) and Vesna Sosa (mother). His parents are from Gradac which is a village close to Posusje in Herzegovina. 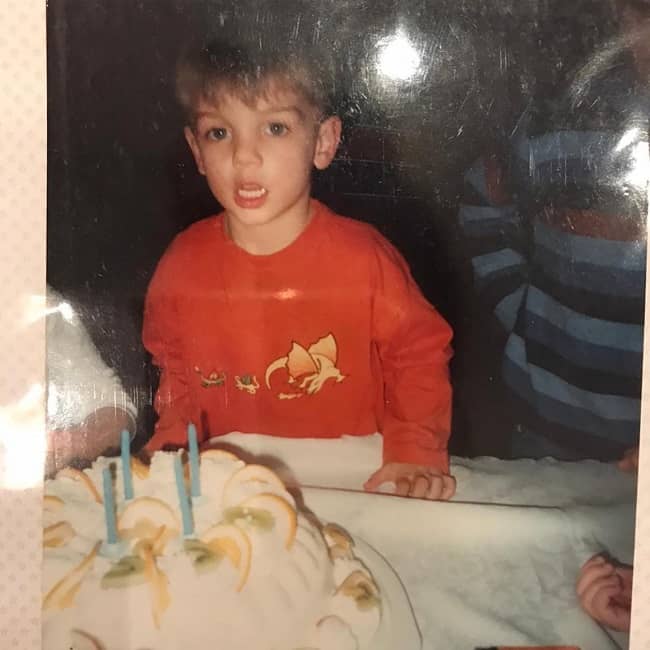 Borna Sosa began his football career as a player for the youth team of Dinamo Zagreb in 2005 and started his club career. After rising through Dinamo Zagreb’s youth divisions, he made his Prva HNL debut for the team on March 7, 2015, in a 2-0 home victory over Zagreb. On July 12, 2016, he played in his first European match, a 2-1 victory over the Vardar in Skopje’s Champions League second qualifying round.

He made 41 appearances for Dinamo Zagreb throughout four seasons, contributing 6 assists across all competitions. He signed a five-year contract with VfB Stuttgart on May 14, 2018, allowing him to move there on July 1. On August 26, 2018, he made his club debut against Mainz in a 1-0 loss. 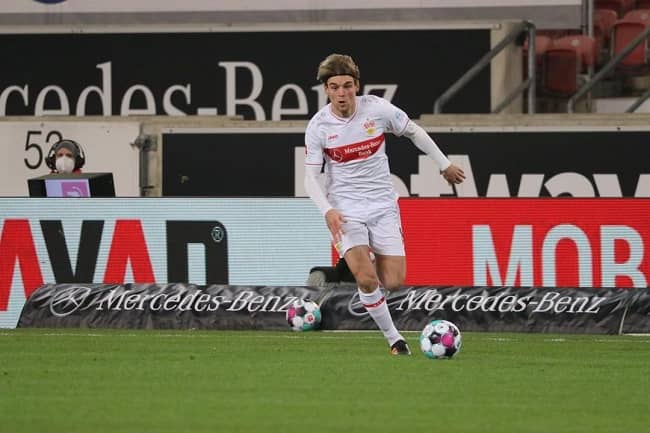 He managed to make 12 appearances for the club in his first season with the team, providing 1 assist across all competitions as VfB Stuttgart was demoted to the 2. Bundesliga. However, due to frequent injuries, his minutes were substantially reduced.

In a 1-1 tie with Darmstadt on December 16th, 2019, he scored his first goal for the team. He made 13 appearances for the team during the 2019–20 season, contributing three assists and one goal across all leagues as VfB Stuttgart was raised to the Bundesliga for the next season.

His contract was extended by him until November 27, 2025. He had a breakout season in 2020–21 after settling into Pellegrino Matarazzo’s 3–4–2-1 formation and regaining his form and consistency. Moreover, he made 28 appearances for the team during the season, contributing 10 assists across all events.

He led Stuttgart for the first time on August 7, 2021, the first day of the 2021–22 season, winning 6-0 against Dynamo Berlin in a DFB–Pokal game while scoring and contributing an assist. Moreover, he contributed a hat-trick of assists on August 14, 2021, the opening day of the Bundesliga, in a 5-1 victory over Greuther Furth.

He was included in a preliminary 32-man team in May 2018 for the 2018 World Cup in Russia, but he was left out of the final 23. Then, he was included in both Igor Biscan’s and Nenad Gracian’s teams for the UEFA U21 Euro 2019 and 2021, respectively. He was, however, unexpectedly removed from the latter squad due to a knee injury.

As a professional footballer, he has yet to earn some awards and recognition in his football career. Moreover, we may assume that he might earn some of them in the following years.

Being a professional footballer, he has earned a huge sum of money in his career. His estimated net worth as of 2022 is estimated to be approximately £3 million, with his current club paying him a salary of £780,000 a year. He is worth about €20 million today. With this enormous wealth, he can live a lavish lifestyle. 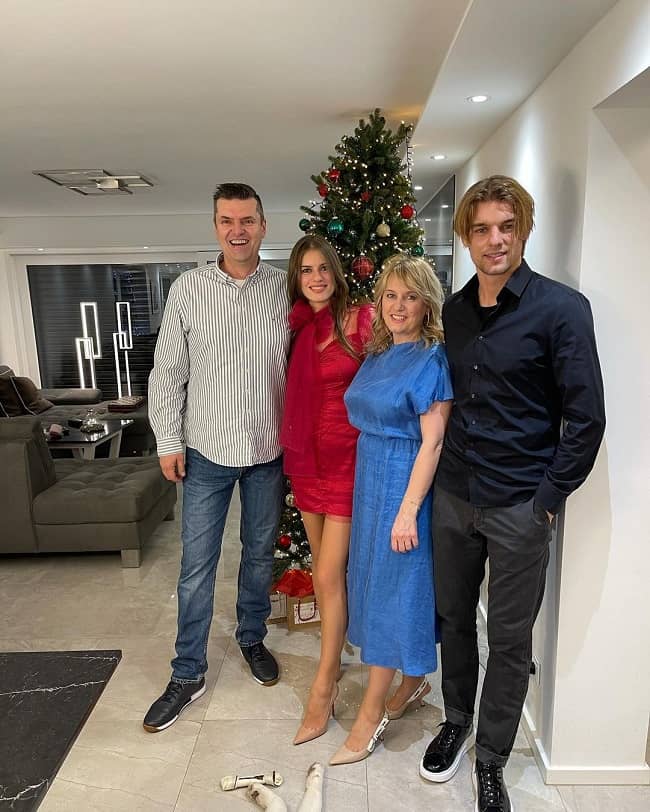 The football player sacrifices his personal life in favor of his career life. He keeps his relationship status very secret. On his social media profiles, he hasn’t posted any images of himself with any girl. This footballer is thought to be single as of 2022. Moreover, this footballer is not a part of controversy or rumors.

Borna stands 6 feet 2 inches tall and weighs around 79 kg. Moreover, this football star has blue eyes and blonde hair color and he has not shared other information regarding chest size, biceps size, waist size, and others.