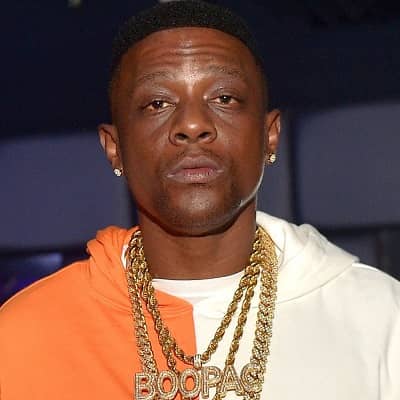 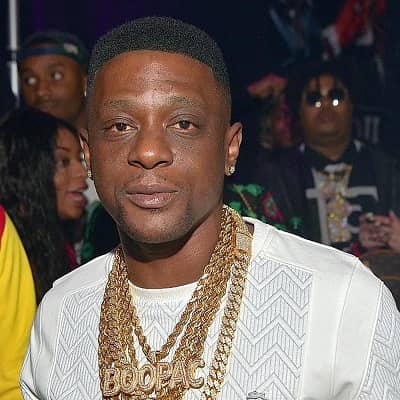 Torrence Hatch a.k.a. Boosie Badazz is a popular American rapper. Boosie Badazz is also a songwriter, actor, and entrepreneur. He has given numerous albums with chart-busting songs in his career. The rapper is best known for the album Touch Down 2 Cause Hell (2015), which debuted at number 3 on the Billboard 200.

Torrence was born on 14 November 1982, in Baton Rouge, Louisiana, United States of America. That makes him 40 years old as of 2022. His real name is Torrence Ivy Hatch Jr. He was born and raised in a notorious place for drugs and gunplay. His father’s name was Torrence Hatch Sr, and his mother’s name was Connie Hatch. However, reports have said that his father was a drug addict too. While his mother was a schoolteacher. He has a brother named Taquari Jamar Hatch. Taquari is an entertainment manager. According to astrology, he has Scorpio as his zodiac sign. He holds an American nationality. Similarly, he follows Christianity as his religion. Further, he belongs to the African-American nationality.

Talking about his formal education, he completed his schooling at McKinley High School in his hometown. He was very good at the basketball game. His parents had hoped he would get a scholarship in college for his good sportsmanship. However, fate had the other way around. He got kicked from high school after knowing he was into drugs. But, he obtained a GED certificate while serving an 8-year prison sentence. 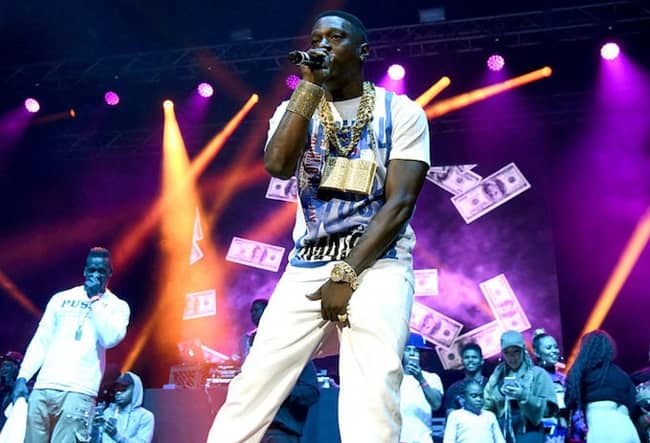 Torrence, today is a successful rapper in the industry. Coming from a background like his, he struggled a lot during his initial days. However, he always had a thing with music and especially rapping. During his commencing days, he got an opportunity to be mentored by rapper C-Loc. He even joined the Concentration Camp in 1996. This saw him being debuted on C-Loc’s fifth album named It’s A Gamble in the year 2000. In the same year, he also contributed to the album Camp III: Thug Brothas’.

During this journey, his solo album came in 2000 under the name “Youngest of da Camp”. Some of his other albums are; For My Thugz, Superbad: The Return of Boosie Bas Azz, Incarcerated, Touch Down 2 Cause Hell, BooPac, Bad Azz Zay, Talk Dat Sh*t, Goat Talk, Goat Talk 3, etc. In 2001, he joined Pimp C’s Trill Entertainment. Further, his first mixtape was Boosie in 2002. Moreover, some of his mixtapes are; Azz Mixtape Vol. 1, Bad Ass, etc.

More to his talent, he has also tried out on some movies. He has acted in movies like Glass Jaw, Gangsta Musik, Last Dayz, and Ghetto Stories: The Movie, etc. Apart from it, he founded Bad Azz Entertainment, a record label in the year 2008. He also has hands-on business ventures. The rapper has his own clothing line Jewel House. It was launched in 2014. He has also featured in the TV show Revolt Live as a guest. 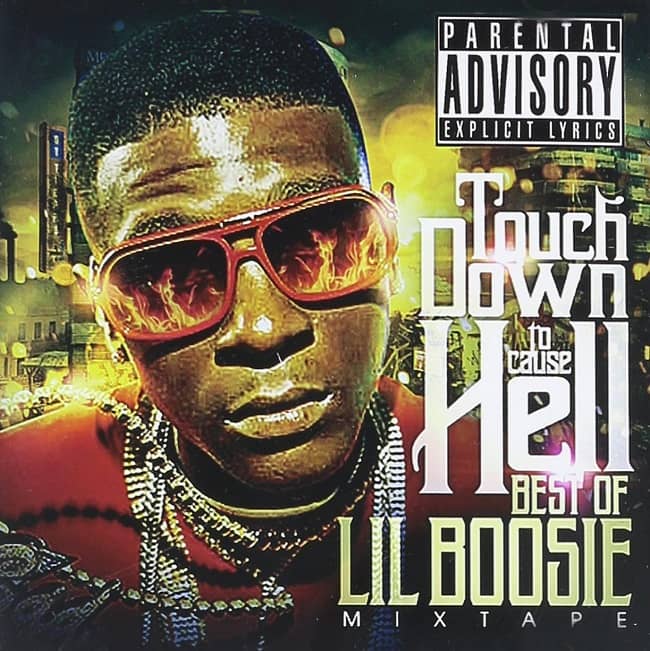 Boosie Badazz has an amazing journey of rags to rich. He has earned a good amount of fortune from his music career, business ventures, and other projects. Today, his net worth amounts to about $800k US dollars as of 2021.

Moving on to his personal and private relationships, he does not believe in marriage. He has not married and remained in a serious relationship. Thus, he might be single today too. However, he has eight children; 3 sons and 5 daughters, and that from different mothers. He had relationships with many girlfriends in his past. He is straight regarding gender choices. To enlist his girlfriends till today, the names goes like this; Walnita Decuir, Trivia Weatherspoon, Tracy Taylor, Gerlissa Haze, Rachael Wagner, Deiondra Sanders.

Torrence has been involved in numerous controversies time and again up to this time. He was then and again arrested for using marijuana, narcotics illegally. Moreover, he has accusations of using guns and of first-degree murder. As a result, he has served very long hours in jail, community services. More to his personal life, on November 25, 2015, he suffered from kidney cancer. However, the treatment was successful and is completely healthy today. 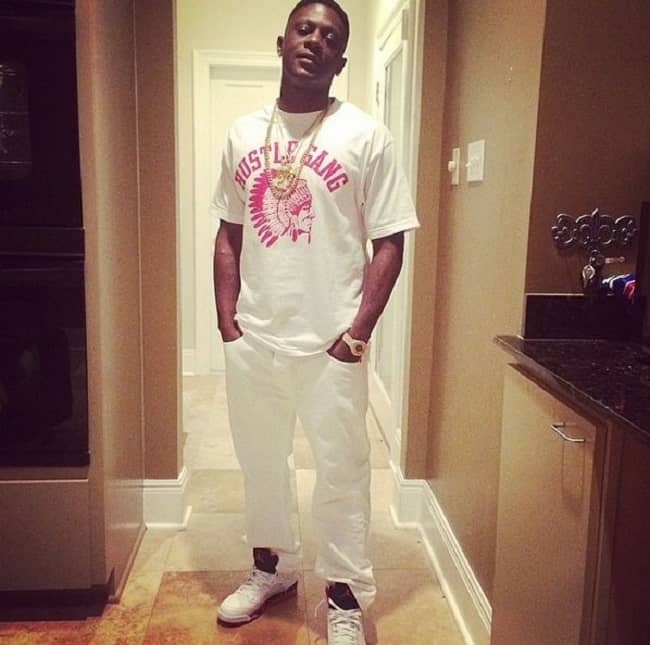 Boosie Badazz is handsome and has a cool appearance despite having kidney cancer once in his lifetime. The rapper is 5 feet and 6 inches tall. He weighs 63kg. The color of his hair is black and he has dark brown colored eyes. Talking about his overall body measurement, the numbers are like; 40 inches chest, 34 inches waist, and 15 inches biceps.