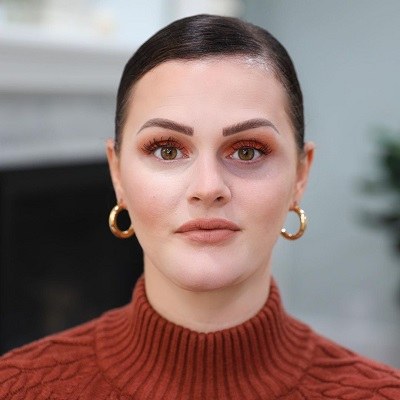 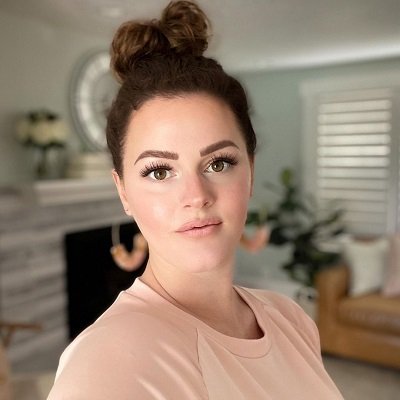 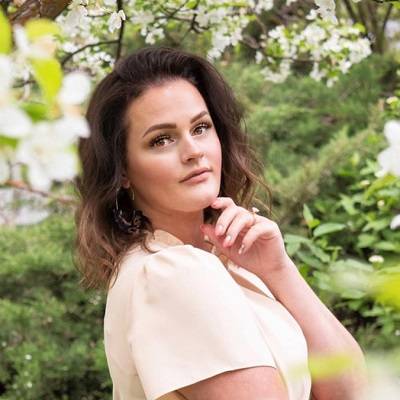 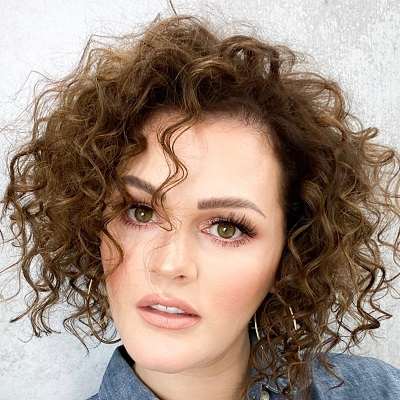 Bonnie Hoellein was born on November 27, 1985, and she is currently 35 years old. She hails from Utah and her zodiac sign is Sagittarius. Talking about her family, her parents are father Chad and mother, Jennifer Griffiths. Likewise, she has four siblings in total; three sisters namely Ellie Mecham, Julie Deru, and Ruby Franke, and a brother named Beau. All of her siblings are social media star as well and run their own Youtube channels. 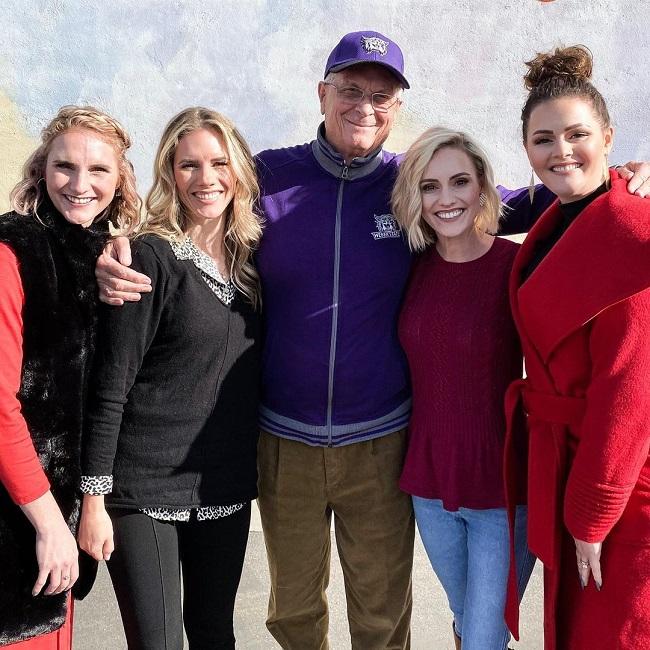 Professionally, Bonnie Hoellein is a social media personality. She is popular as a vlogger whose self-titled YouTube Channel earned over 1.3 million subscribers. Her channel focuses on her daily family life as well as milestones in the lives of her children. Such children’s milestones are shared through videos like Babies First Dentist Visit.

She created her YouTube channel in March 2013 and her first YouTube video to earn 1,000,000 views was a prank video titled Hey Jimmy Kimmel I Told My Kid I Ate All Their Halloween Candy. This particular video was shared in November 2014.

Moreover, her sisters are fellow YouTubers Julie Deru, Ellie Mecham, and Ruby Franke and her brother Beau also developed a following on YouTube. She grew up in Utah and she then met her future husband while still in high school.

Her channel has many beauty and makeup tutorials along with daily life updates of her family. She likes to capture every moment of her life with the camera. Moreover, she does this not for the sake of her YouTube career only but also because she wants these clips to act as mementos in her later life.

The Youtuber momma loves her life to the core. She wants to share her joy and happiness with the world around her. On a personal note, she is a charming, strong, sweet, and independent woman. Her priority in life is her family.

After this, she came up with her family videos like daddy-daughter tag, Toddler Boy Haircut, Fell Asleep 4 Wheeling, Baby Boston, Apple Addiction, Trick or Treat, Hey Jimmy Kimmel I told my kid I ate all their Halloween candy and Elf on the Shelf Day 1 among many others. 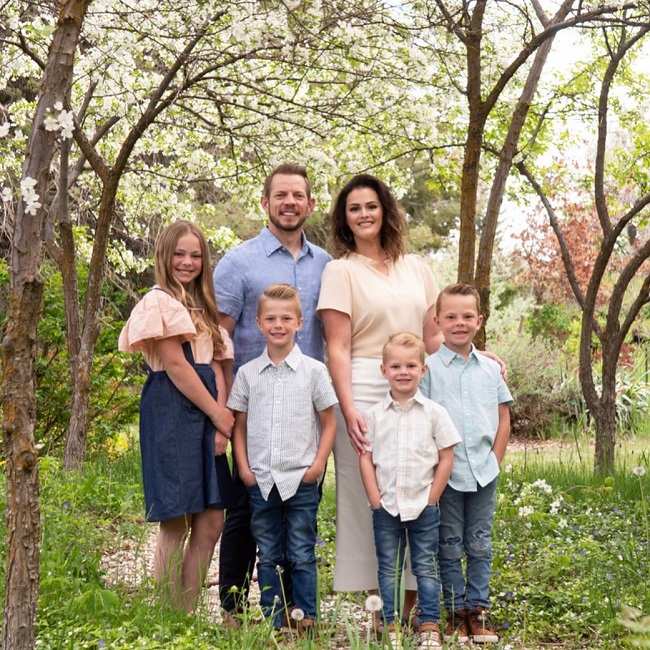 The popularity of her Channel

Her journey of making and posting videos continued and her channel gained a considerable number of subscribers within a short span. All her beauty and makeup tutorials are worth watching. Some of her makeup tutorial videos are Concert Glam Makeup, Summer Bronze Makeup Tutorial, Makeup Brushes / Morphe Review, New Year’s Eve Makeup Look, and My Thanksgiving Look.

Likewise, some of her family videos include Tubing in PARK CITY, GOLDEN GATE BRIDGE IN THE RAIN, New Year’s Eve 2017, and You STOLE my BIRTHDAY THUNDER.

The Youtuber momma has also shared many of her pregnancy and childbirth videos on her Youtube channel. Some of these videos include Cody’s Birth Story / 18 Week Update, Bostons Birth Story / 23 Week Update, Maternity Pictures, and Lincoln’s Birth Vlog. Some other popular videos include 8yr old Deserves iPHONE X, MORNING PLAYTIME, Ask FORGIVENESS not PERMISSION, and Do I Still get DINNER. 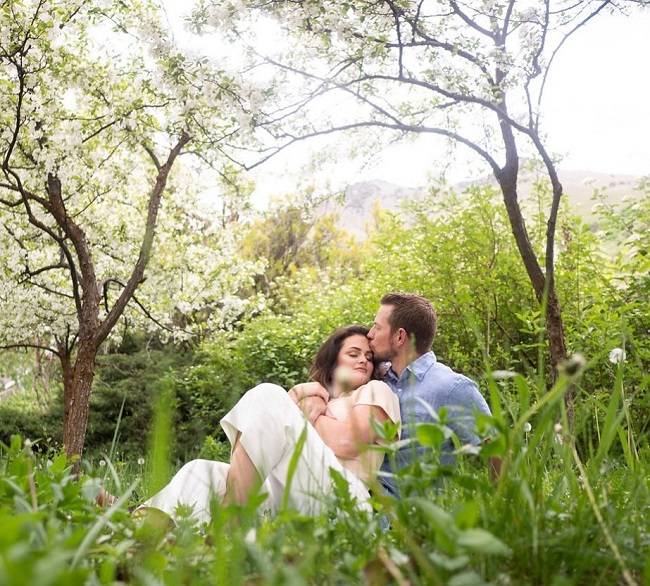 She stands tall at a height of approximately 5 feet 6 inches. Likewise, her weight is around 62 kgs. Other than this, there is no further information regarding her other body measurement details like her chest-waist-hip measures, dress size, shoe size, etc. Moreover, she has beautiful brown eyes and hair of the same color.

Talking about her social media presence, Bonnie Hoellein joined Twitter in September 2012 and so far has over 57.1K followers on her @bonniehoellein account. Likewise, her username on Instagram is @bonniehoellein. This account boasts 1,348 posts shares and over 302k followers at the time of writing this biography.

She also has a Facebook page which she created on September 29, 2016. Her Facebook page is named “Bonnie and Joel” that she shares with her husband. she then created her Youtube channel on March 25, 2013.

So far, this channel has garnered over 758.4 million views and more than 1.35 million subscribers. We can also contact her at [email protected] for more information. Moving on, she has a net worth of approximately $1.5 million dollars.