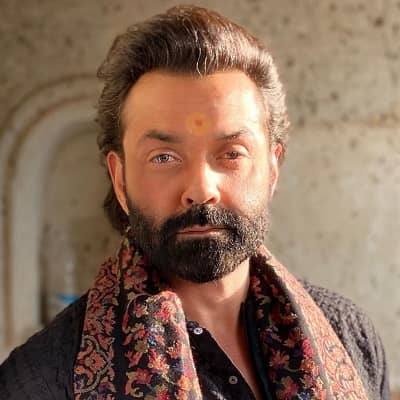 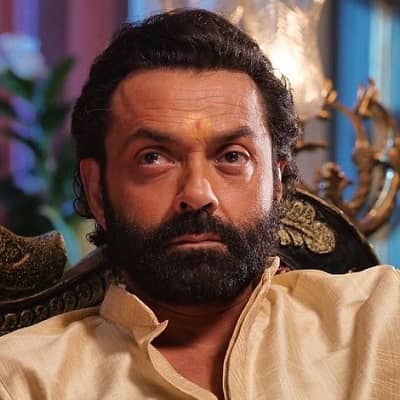 Bobby Deol is an Actor, Director, and Producer in the Bollywood Film Industry from Bombay, Maharastra, India. Bobby Deol has won awards like Filmfare Award and a Filmfare Best Actor nomination.

Bobby Deol studied and finished his primary and secondary school education at Jamnabai Narsee School in Mumbai, India. After that, he attended and graduated with a bachelor’s degree in commerce from Mithibai College in Mumbai, Maharashtra.

In 1995, he made his first Bollywood movie debut in the main role in the movie “Barsaat” with Indian actress Twinkle Khanna. He received positive reviews from the movies and received the Best Debut Filmfare Award in the same year. After that, he became famous among several young girls mainly due to his unkempt look and locks, and dimpled smile. Being a Deol, boosted the movie industry’s chances as well as Bobby’s audience, and rose as a superstar. 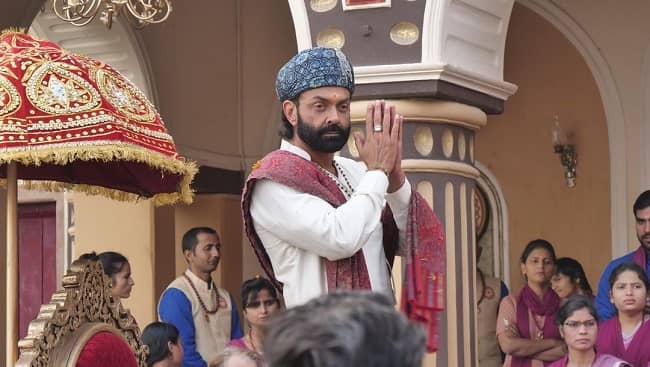 Even though his second film “Gupt” with Manisha Koirala and Kajol was a box office success, the films that followed were disasters in India. After that, he appeared in the movies like ‘Kareeb’, ‘Aur Pyar Ho Gaya’, ‘Soldier’ with Preity Zinta, ‘Bichhoo’, ‘Badal,’ ‘Humraaz’, ‘Ajnabi’, and many more. In all of these movies, his movies were thrillers and his characters were liked by his fans and critics.

After that, he decided to take a break from the action-hero genre and tried his luck in romantic movies like “Humko Tumse Pyar Hain” and “Dosti: Friends ForEver”. However, his fans didn’t enjoy his new roles and he returned to the action hero category once again.

In 2005, he appeared in the Bollywood war movie “Tango Charlie” with actors like Sanjay Dutt, Sunil Shetty, and Ajay Devgan. However, his movies didn’t get major success for his movie later years. He appeared with his father Dharmendra and his brother Sunny Deol in the movie titled “Apne”. After that, he appeared in the suspense thriller “Naqaab” with actor Akshaye Khanna and actress Urvashi Sharma.

Moreover, he made a cameo appearance as himself in the superhit movie “Om Shanti Om” which starred Bollywood’s biggest star Shah Rukh Khan and the debut of talented actress Deepika Padukone. He then starred in the crime drama movie “Chamku” with Priyanka Chopra, Danny Denzongpa, and Irrfan Khan in 2008.

Later, he appeared in movies like “Poster Boys” and “Yamala Pagla Deewana: Phir Se”.  Recently, he appeared in the movie “Housefull 4” with Akshay Kumar, Ritesh Deshmukh, Kriti Sanon, Pooja Hedge, Kriti Kharbanda, and many more. He also appeared in the Netflix series “Class of ’83” in a collaboration with Red Chillies Entertainment. After that, he appeared in the MX original series as Baba Nirala in the series “Aashram”.

Later, he won the Dada Saheb Phalke award for best actor in a web series for Aashram in 2020. Recently, he received Lions Gold Award for Best Actor and Talentrack Awards as Digital Content Icon Of the Year for OTT – Aashram in 2021.

Bobby Deol has garnered a significant amount of money as an actor, director, and producer in the Bollywood film industry. According to online sources, the estimated net worth of the actor is around $20 million Us dollars. 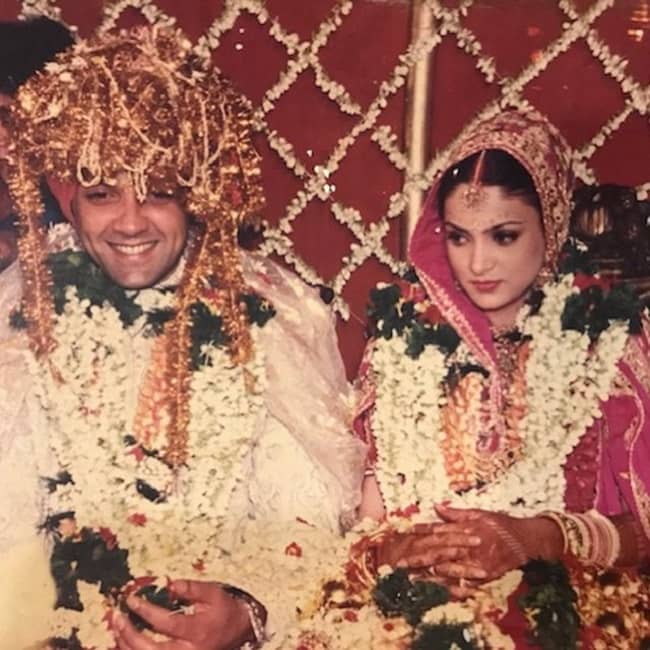 Bobby Deol married renowned Indian banker Dev Ahuja’s daughter Tanya on May 30, 1996. From their marriage, the couple has two sons named Aryaman Deol and Dharam Deol who he named after his father. Previously, he was rumored to have affairs with actresses Neelam Kothari and Priya Chatwal.

According to online sources, Bobby Deol was rumored to be in a relationship with actresses Priya Chatwal and Neelam Kothari. Besides that, the actor doesn’t like to be part of any kind of rumors and controversies.

Bobby Deol has light brown eyes and black hair with a height of 5 feet 11 inches. Moreover, the actor maintained his weight of 75 Kg from workouts in the gym and balanced diet. Dharmendra’s youngest son has a biceps size of 13 inches a chest size of 40 inches and a waist size of 32 inches. 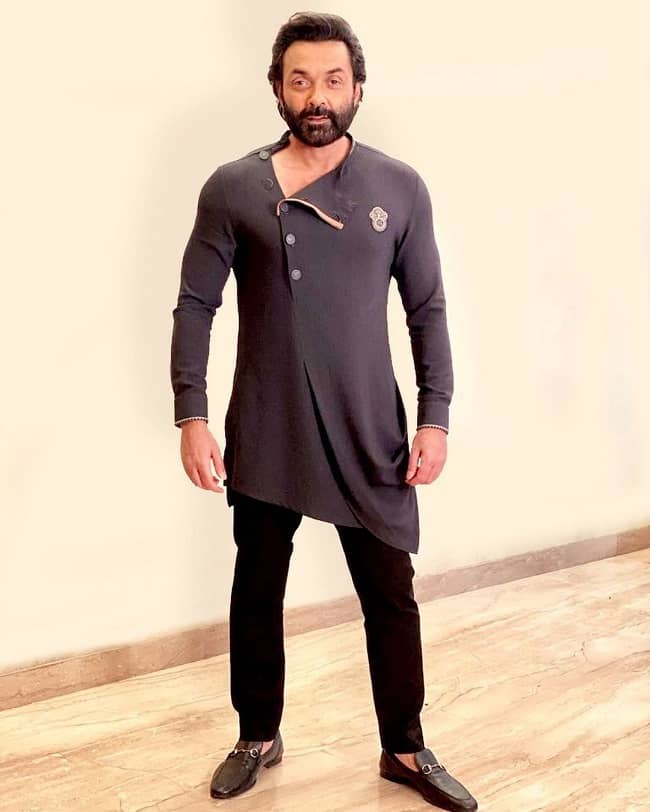