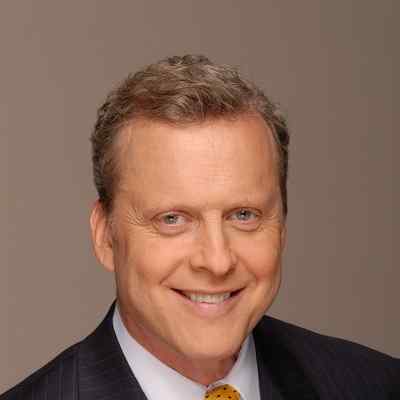 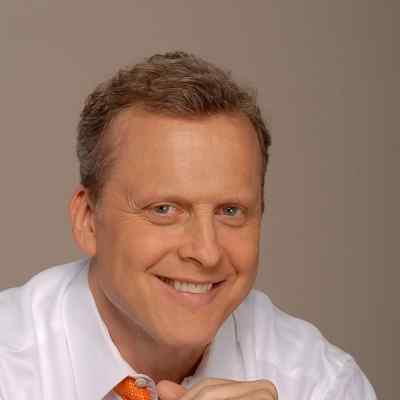 Bob Sirott is a broadcaster from the USA. Bob Sirott is the morning host at WGN-AM situated in Chicago, USA. He is a former television news anchor as well and an actor and writer.

Bob Sirott was born on August 9, 1949, in Chicago, Illinois, USA. He is 72 years old and is under the astrological sign, Leo. He holds American nationality and his full name is Robert “Bob” Sirott.

The name and information regarding Bob’s parents are not available until now. Similarly, information related to Sirott’s siblings, cousins, grandparents, relatives, and any other family members is also not available to date. He must have wanted to keep his personal as well as family life private and away from the attention and public view.

Regarding Bob’s educational background and qualifications, he attended and graduated from Theodore Roosevelt High School in Chicago in the year 1967, then was able to earn a bachelor’s degree from Columbia College Chicago. 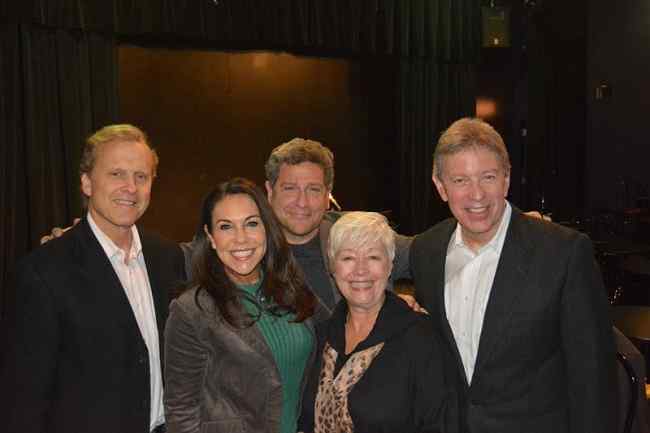 Bob returned to Chicago’s airwaves at WMAQ-TV as a noon news anchor and program host in March 1989. Then, he was able to launch and was the co-anchor of WMAQ-TV’s “First Thing in the Morning”. Sadly, after four years at WMAQ, the show fired him. So, in March 1994, he returned to work, anchoring Fox Thing in the Morning on Chicago’s FOX affiliate WFLD. He was removed as co-host with 2½ years remaining on his contract, and he was nominally kept on WFLD’s payroll to develop new programming for Fox stations and the company’s syndication division.

Bob Sirott was able to rejoin WMAQ as a weekend anchor joining Anna Davlantes on the weekend 5 and 10 PM broadcasts in early 2006. He co-anchored the 4:30 PM newscast, the 5:00, 6:00, and 10:00 PM newscasts. However, in the year 2009, he left WMAQ-TV after he and the station were unable to come to financial terms in the wake of Saunders’ departure. Sirott returned to weekday radio at WGN in the year 2013. He is also popular for his “One more thing” commentaries on various topics. And, he was able to make his debut as a reporter for The Onion News Network with the story “Deadly Super Rainbow Tears Through West Coast” in July 2014.

Furthermore, Bob Sirott is also an actor as well as a writer. He is popular for featuring in Death Wish, Prison Break, and The Chicago Code. 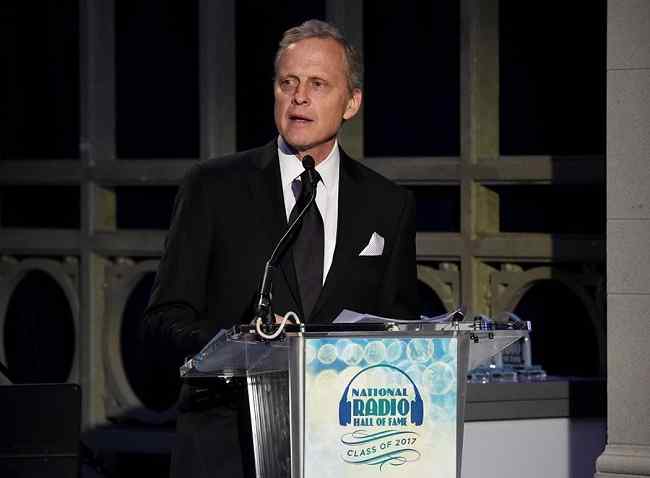 Bob Sirott tied the knot with his first wife, Carrie Cochran, in the year 1981. His first wife was a news anchor at WBBM-TV and they were able to work together at WFLD-TV. They worked together until they separated in the year 1995 prior to their 1999 divorce.

Sirott then went on to marry newscaster Marianne Murciano in June of the year 1999. The couple has one daughter together and Bob has two stepchildren with Murciano. Their family resides in Wilmette, Illinois. 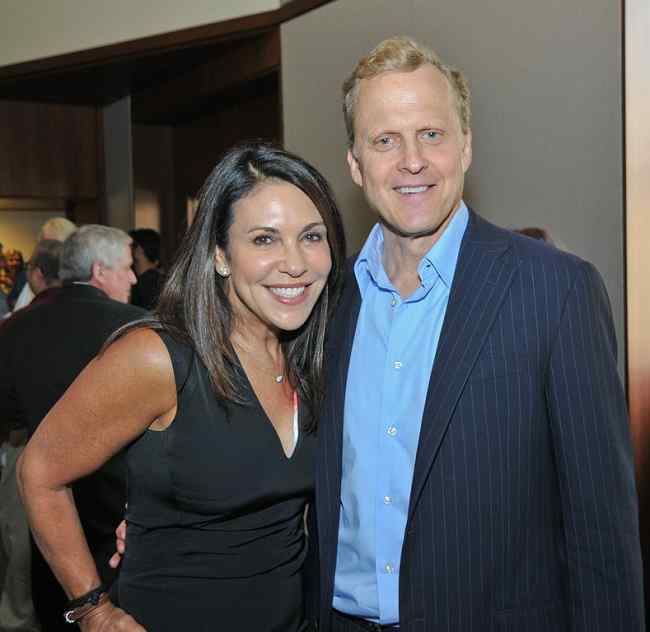 Caption: Bob Sirott along with his wife (Source: WGN Radio)

The body measurements of Bob Sirott such as his height, weight, and others are not available until now and are still under review. Moreover, Sirott has blonde hair and green eyes.

According to wiki.ng, Bob Sirott has a net worth of $3 million -$5 million and his main income source is his career as a broadcaster.