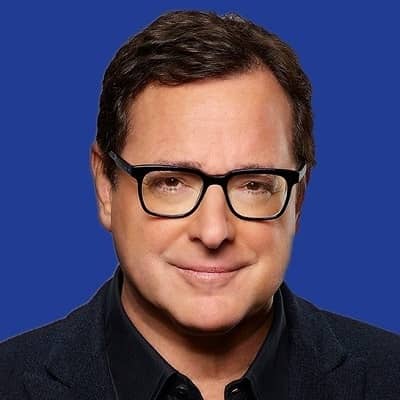 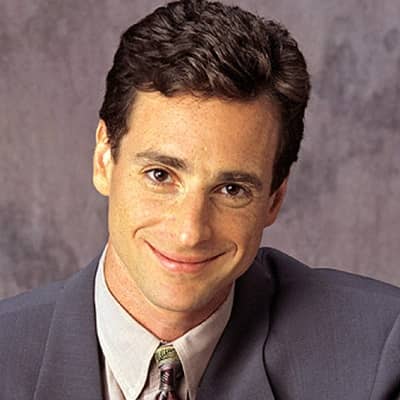 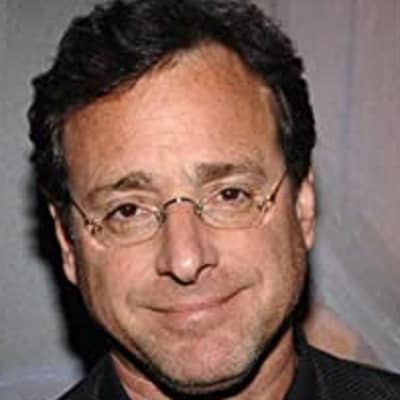 Bob Saget is an American stand-up comedian, actor, director, and television host. Though Bob Saget has worked in many movies and series, he is remembered mostly for his role as Danny Tanner on Full House and its Netflix sequel Fuller House.

Bob Saget was born on May 17, 1956, in Philadelphia, Pennsylvania, United States of America. His real name is Robert Lane Saget. He is 66 years old as of today. He is the son of Benjamin Saget and Rosalyn Saget. His father Benjamin was an executive at a supermarket and his mother was a hospital administrator. He also has two sisters; Gay Saget and Andrea Saget. Talking about her ethnicity he belongs to Ashkenazi Jewish. He has Taurus as his zodiac sign. Moreover, he holds American nationality and follows Judaism as his family.

Looking at his academic background, he went on to Abington Senior High School. Initially, he wanted to pursue a career as a doctor but his creative talent pushed him into the movie industry. Following his new interest, he studied film at Temple University and the University of California.

The talented actor did not get an easy breakthrough in cinemas and televisions. He initially worked and performed in small comedy clubs. He honed his comedy crafts during this time, which provided him the roles in television and movies. He got a chance to do and add up the humor in The Morning Program but did not last long. But, he was celebrated and appreciated for his role as a widowed father on the ABC sitcom Full House. He went on to work in “America’s Funniest Home Videos”, “For Hope”, “Raising Dad”, and “How I Met Your Mother”.

He even started his stand-up comedy show named “Bob Saget: That Ain’t Right”. Moreover, he also started working on ‘Entourage”. He also wrote, directed, and starred in “Farce of the Penguins”. He continued working in “Surviving Suburbia”, “And strange Days”. In 2016, Netflix brought the sequel of his celebrated show “Full house”, naming “Fuller House”. He has also released his book “Dirty Daddy”.

Lately, he is active in charity work also. He is a board member of the Scleroderma Research Foundation. Especially, the death of her sister due to this disease inspired her to get involved and help other patients suffering from it. 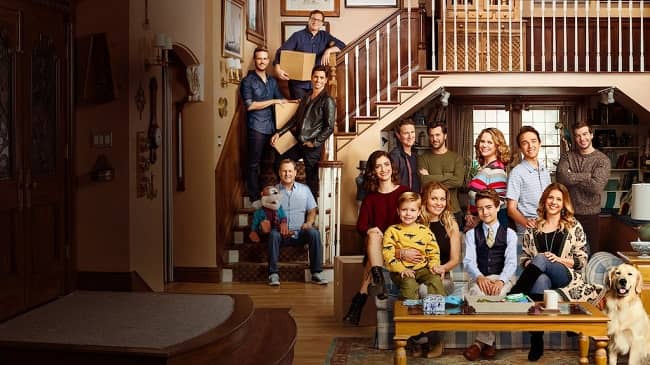 Along with lots of fame with the virtue of his heart-lightening sense of humor, he has also earned a good fortune. He enjoys a good lifestyle. He has a net worth of around $50 Million US Dollars. Bob has received an award of merit at the Student Academy Awards for the black and white film “Through Adam’s Eyes”.

Talking about his relationship and marital status, he is married. He is currently married to Kelly Rizzo after being in a relationship for eight years. They tied the knot on October 30, 2018. Kelly is a travel host. Previously, he married his high school sweetheart Sherri Kramer in 1983. They had three daughters; Aubrey Saget, Lara Melanie Saget, and Jennifer Belle Saget. But he does not have children from his current wife.

Moreover, he was also in a brief relationship with Hope Dworaczyk Smith after his divorce in 1997. The relationship lasted less than a year in 2010. Other than that, there is no insight into his personal life with other women in the public domain. 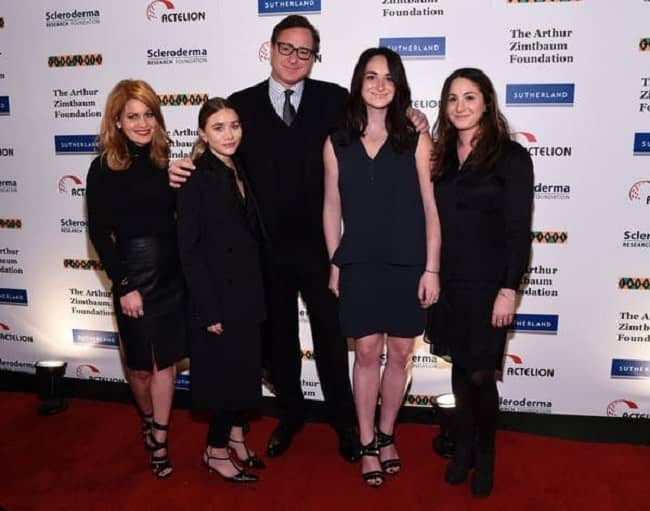 Bob Saget is 6 feet 4 inches tall and he weighs around 87 kg. Moreover, he has dark brown colored hair. And the color of her eye is brown. He has an exact body measurement of 32-26-32 inches.