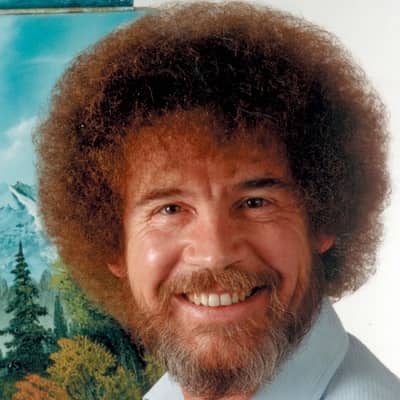 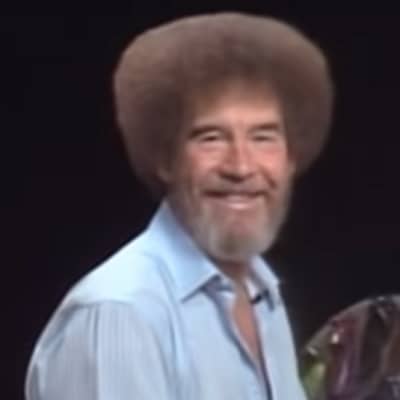 Bob Ross was a very famous painter and art instructor from the United States. Bob Ross developed his skill while serving in the army and became world-famous for his skill from the television show named The Joy of Painting.

Bob Ross was born on 29th October 1942, in Daytona Beach, Florida, United States of America. His father’s name is Jack Ross, and his mother is Ollie Ross. And, he also has a sibling named Jim Ross. While he held an American nationality and practiced Christianity. Further, he belonged to the Caucasian ethnicity. According to astrology, he had as his zodiac sign.

Talking about the formal educational status, he has only studied up to class 9. He dropped school to assist his father as a carpenter. During the time, he even lost part of his left index finger. But, it did not affect his amazing talent as a painter.

Bob Ross is not physically present with us today. The talented painter and legendary person died of Lymphoma on 4th July 1995 at the age of 53 years old.

Bob Ross is a very talented, and legendary actor. He had had an experience with different works in his life. The painter initially worked in United States Air Force at the very young age of 18 years. There he worked as a medical records technician. He continued to do his work and was raised to the post of Master Sergeant. During the time, he served at the U.S. Air Force Clinic at Eielson Air Force Base in Alaska. 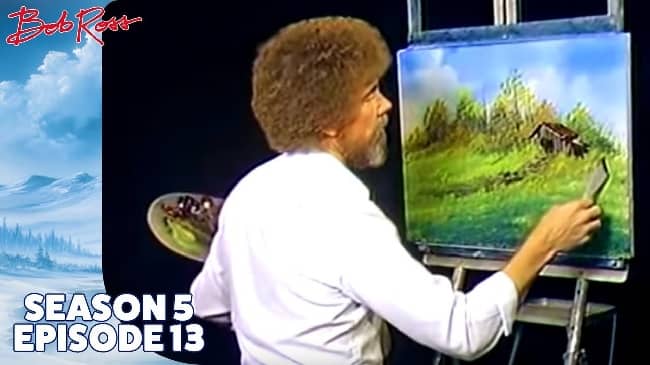 It was in his military career, that he started to have an interest in acting and developed the skills mainly after attending an art class at the Anchorage USO Club. He created much time of artwork and unique painting techniques mainly in his leisure time. During his time then he mainly mastered the wet-on-wet painting style.

After retiring from the military in 1981, he started promoting his painting technique. The painter worked hard and struggled initially and got the first major change in the show named The Joy of Painting.

Through his show, he mainly taught a quick-study technique in oil painting which mainly uses a restricted palette of paints, and broke down the process into simple steps. The show just become a blockbuster and made a great fame to him worldwide.

Apart from it, he was also an entrepreneur as he was the founder of his company named Bob Ross Inc. The company mainly sold its own line of art. It also marketed painting classes taught by instructors trained in the Bob Ross method.

Bob Ross lived a comfortable life with his family. Thanks to the fame and fortune he had earned from his work. Moreover, his total net worth is about $1 million US dollars as of 2022.

Moving on toward the romantic and private life of Bob Ross, he married three times in his life. He first married Vivian Ridge in 1965. With her, he had a son named Steven Ross. The couple divorced in 1977. Later, he married Jane Ross in the same year. But her wife died in 1992.

Shortly after her death, he married Lynda Brown until his death due to lymphoma. From her marriages; he also has other two children; Morgan Ross, and Bob Ross II. Apart from it, he has no affairs with any other person. While he is straight regarding gender choices. And, he does not have any kind of controversial events till today. 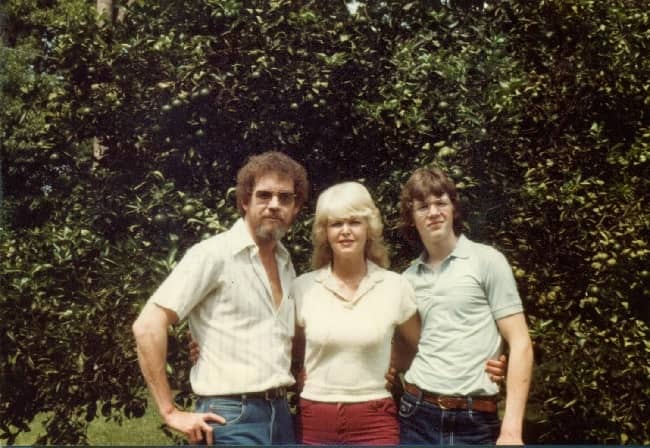 Bob Ross was very good-looking and has an amazing personality. The painter stands about 6 feet and 2 inches tall. While he weighs 85kg. Moreover, talking about the overall body measurement, the number has not been revealed yet. The color of his eyes is brown, and he has brown colored hair.

Bob Ross is available on social media even after his death.