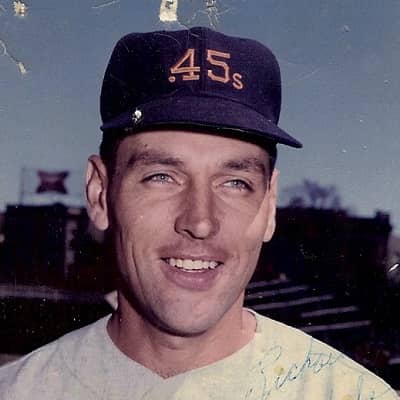 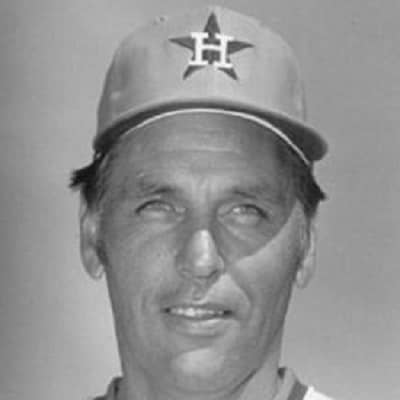 Bob Lillis is a retired infielder, manager, coach, and scout in Major League Baseball (MLB) from the United States. Moreover, Bob Lillis was an original member of the 1962 expansion Houston Colt .45s who remained with the club (renamed the Astros in 1965) for more than two decades and later became its manager.

Robert Perry Lillis best known as Bob Lillis was born on the 2nd June of 1930, in Altadena, California, the United States of America.

According to his birth date, he is currently 92 years old and holds American nationality. Apart from this, there is no other information regarding his ethnicity, childhood life, siblings, and parents.

In 1951, Bob Lillis got his first professional contract with the Brooklyn Dodgers. He was a shortstop by trade and spent eight years in the Dodger farm system, where he was buried (along with many others) behind Hall of Famer Pee Wee Reese.

Moreover, he made the Major League squad in 1958, the Dodgers’ first season in Lillis’ hometown of Los Angeles. He was moved to the St. Louis Cardinals in the middle of the 1961 season after failing to win the regular shortstop job, which went to Maury Wills.

Likewise, he was taken by Houston in the 1961 MLB expansion draft after a half-season with the Redbirds. 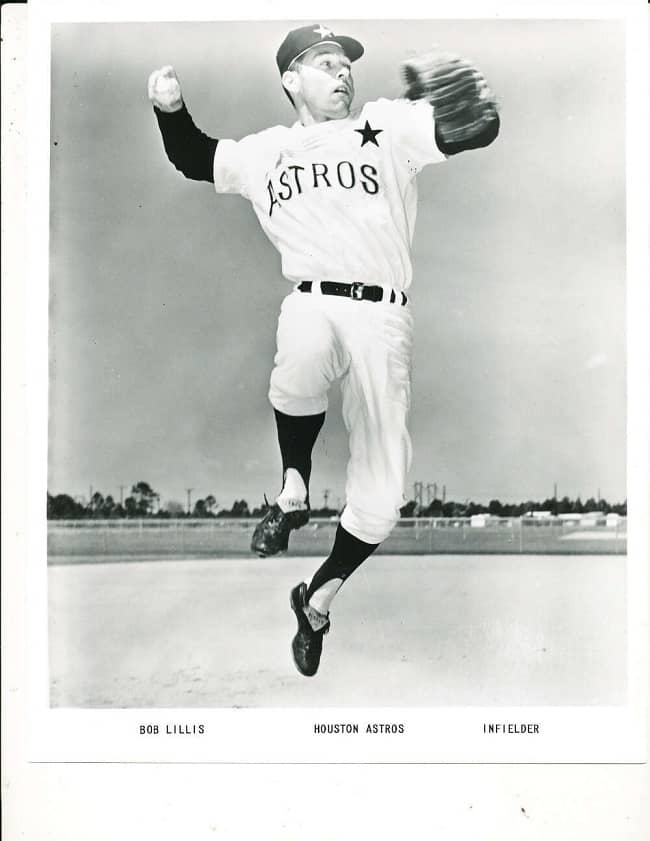 He then played nearly six full seasons for the Astros as a shortstop and utility infielder, serving as a coach for the first two weeks of 1967 before being activated as an infielder.

Moreover, he gets released by Houston at the end of the season. He batted in 817 games during his ten-year MLB career. His 549 hits included 68 doubles and nine triples, giving him a batting average of 236 and three home runs.

After working in scouting and player development for Houston from 1968 through 1972, Lillis rejoined the coaching staff in 1973, under managers Leo Durocher, Preston Gómez, and Bill Virdon.

On August 10, 1982, he took over as manager of the team, which was fifth in the National League West Division. He reappoints for full seasons from 1983 to 1985 after leading the squad to 28 wins in 51 games.

Houston never rose above second place, and despite having a winning 276-261 (.514) record during that time, Lillis was replaced by Hal Lanier at the end of the 1985 season. Lanier would lead the Astros to the NL West title the following year.

He then joined the San Francisco Giants coaching staff of a former Dodger colleague, Roger Craig, and stayed with the team for 11 years (through 1996).

During his baseball career and coaching career, he has helped his team to win several matches but yet, but he did not have received any kind of awards or recognition in his career.

From his baseball and coaching career, he has earned a decent sum of money in his career. Officially, he has not shared any information regarding it. But according to some online sides, his net worth estimates at around $1 million to $6 million.

Talking about his relationship status, Lillis married Gloria Jeanne Keithley in Los Angeles, California on the 31st of December, 1951. With marriage, the couple has two daughters; Joy Lynn, and Jan Robin. After her first daughter Joy was born, his wife Jean suffers from a miscarriage 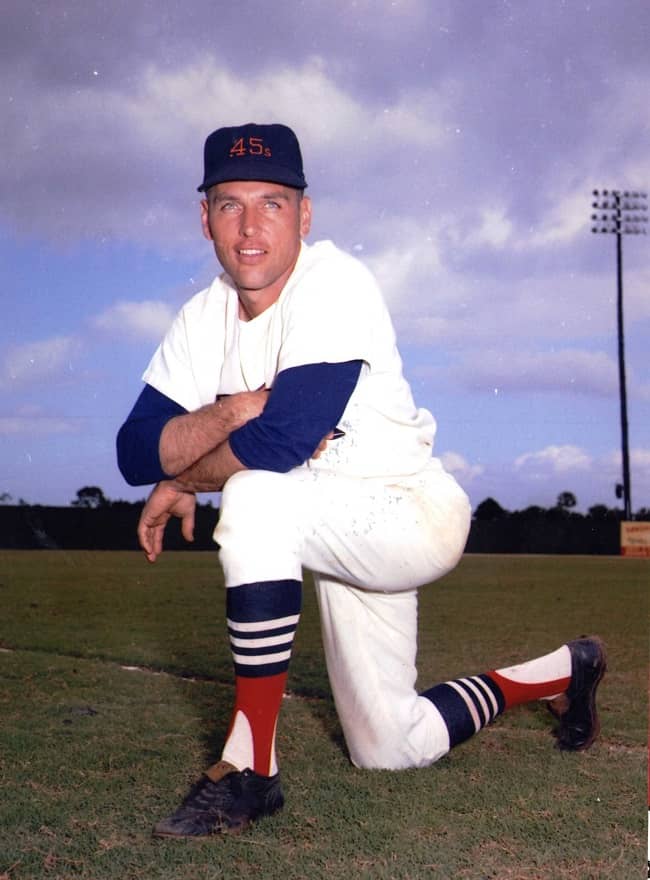 Lillis stands 5 feet 11 inches tall and weighs around 73 kg. Moreover, he has bright blue eyes with crewcut brown hair color. This former MLB player is not active on social platforms such as Instagram, Twitter, and Facebook.