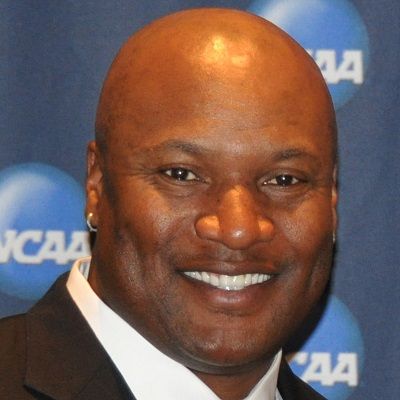 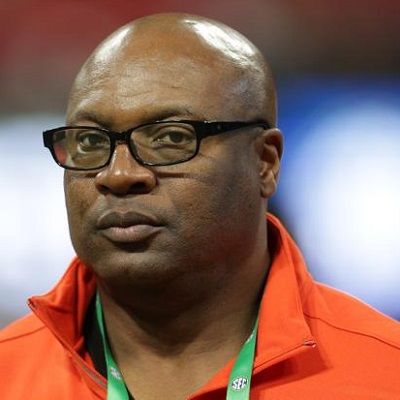 Vincent Edward Jackson was born on November 30, 1962, and raised in Bessemer, Alabama. His mother is Florence Jackson Bond and his father is A.D. Adams. The eighth of ten children, he and his siblings were largely supported by his mother. His family named him as a “wild boar hog”, as he would constantly get into trouble.

He attended school in McCalla, where he rushed for 1,175 yards as a running back as a high school senior. Likewise, Jackson scored twenty home runs in 25 games for McAdory’s baseball team during his senior season.

Jackson was selected with the first overall pick of the ‘1986 NFL Draft’ by the ‘Tampa Bay Buccaneers’, but opted to play baseball for the ‘Kansas City Royals’. He further played football with the ‘Los Angeles Raiders’ beginning 1987. 1990 was by far the best year of his career in terms of performance. In football, he averaged a whopping 11.3 in Receiving and 5.6 in Rushing. In baseball, he averaged 0.272.

His football career was caught short in 1991 when he suffered a debilitating hip injury while playing for the Raiders. Later in the same year, the ‘Chicago White Sox’ picked him up from Kansas City Royals. In 1993, Jackson helped them capture the American League West Championship. Deciding to dedicate more time to his family, he retired from baseball following the ‘94 season. 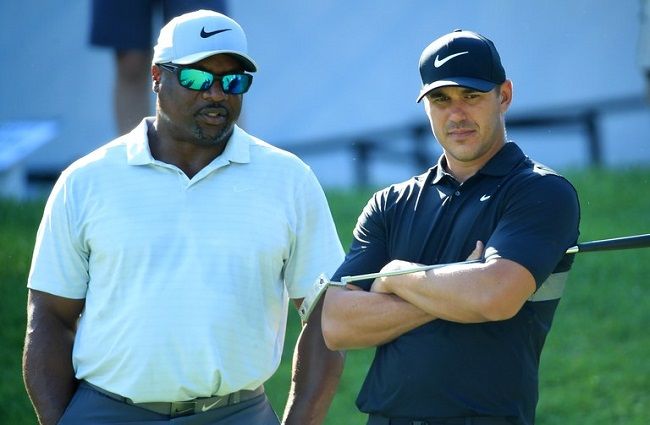 In 1994, at the time of retirement, he averaged a whopping 0.250 in baseball, having played for ‘Kansas City Royals’, ‘Chicago White Sox’ and ‘California City Angels’. In football, he ended up with a fantastic average of 8.8 in Receiving and 5.4 in Rushing, playing for the ‘Los Angeles Raiders’. Through the 1990s, he dabbled in acting, having made several television guest appearances and appearing in small roles in a few films. Similarly, in 1995, he completed his Bachelor of Science degree in Family and Child Development at Auburn.
In 2007, Bo came together with John Cangelosi to form the ‘Bo Jackson Elite Sports Complex’, a multi-sports dome facility in Lockport, Illinois. He has been successful with other investments, including a food company, ‘N’Genuity’. He is also among a group of investors who own ‘The Burr Ridge Bank and Trust’ in the Chicago suburbs. After 20 years, his famous ‘Bo Knows’ campaign, Jackson returned to do commercials for ‘Nike’ in the fall of 2010 for their ‘BOOM’ campaign. On January 22, 2014, he rejoined the ‘Chicago White Sox’ as an ambassador of the team. 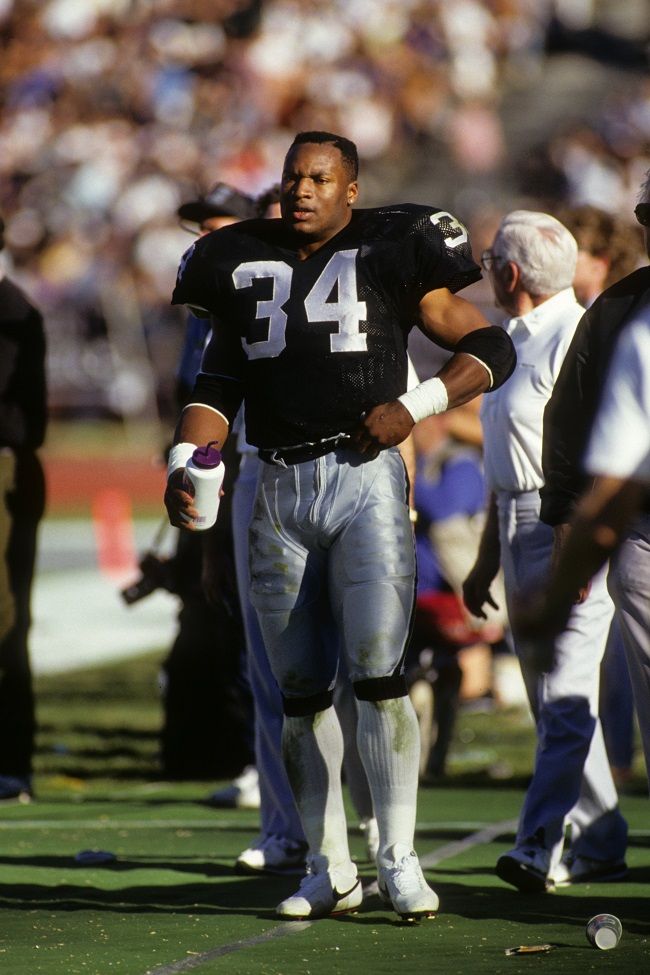 Jackson’s athletic career was affected by an injury to his left hip.

In his last match, the aforementioned playoff victory over Cincinnati in January 1991, Jackson suffered a dislocated hip following a tackle. In the film You Don’t Know Bo, Jackson insisted that after he discovered the injury, he physically popped his hip back into the socket and in the process damaged the blood vessels supplying blood to the area. While doctors did not see proof that Jackson physically reset his hip, they did discover that there was a fracture of one of Jackson’s hip bones.

At ‘Auburn University’, he won the ‘Heisman Trophy’ in 1985. He earned the ‘Bert Bell Trophy’, the NFL’s ‘Rookie of the Year Award’ in 1987. In 1989, he was voted the ‘American League All-Star’ and ‘All-Star Game’s MVP’. In 1990, Jackson was named among the ‘25 Most Intriguing People’ by ‘People’ magazine. Moreover, in ‘92, he won the ‘Jim Thorpe Legacy Award’ and also the ‘Power to Overcome Award’ by Easter Seals.
During the late 80s and early 90s, he endorsed ‘Nike’ and was involved in a popular ad campaign ‘Bo Knows’. Named ‘the greatest athlete in video game history’, his digital counterpart was nicknamed as ‘Tecmo Bo’. And in 1993, he was named the ‘Sporting News Comeback Player of the Year’. Also in ’96, he was inducted into the ‘Alabama Sports Hall of Fame’ and into the ‘College Football Hall of Fame’ in ‘99. In March 2013, ESPN Sport Science identified Jackson as the ‘Greatest Athlete of All Time’.

Jackson is a married man. Jackson’s wife is Linda who is a clinical psychologist as well as a rehabilitation counselor. They have three children- sons: Garrett, Nicholas, and daughter Morgan. Moreover, the family stays at their private home in Burr Ridge, Illinois, US.

Jackson did a 300 mile charity bike ride in 2012 and produced a campaign ‘Bo Bikes Bama’ to support victims of the tornado that badly damaged areas in Alabama. As of now, it has become an annual tradition. 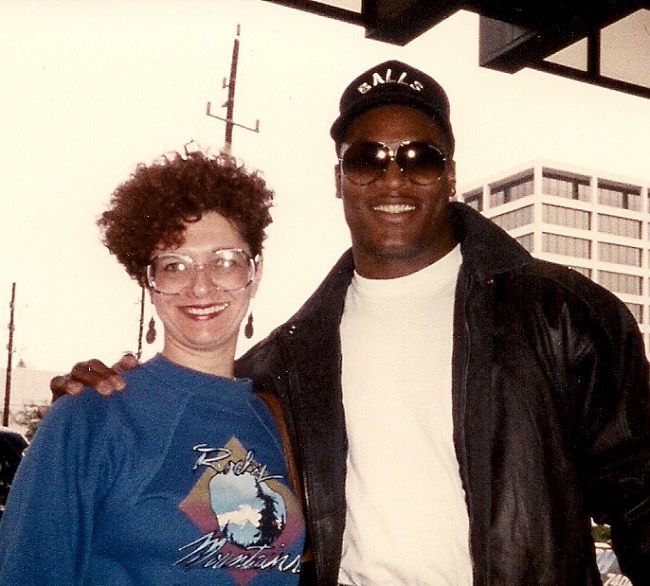 Jackson had earned a huge amount of money in his entire career and has the net worth estimated at $16 million. He reportedly earns around $400k to $600k annually.