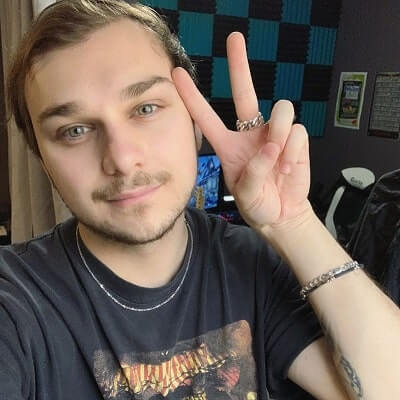 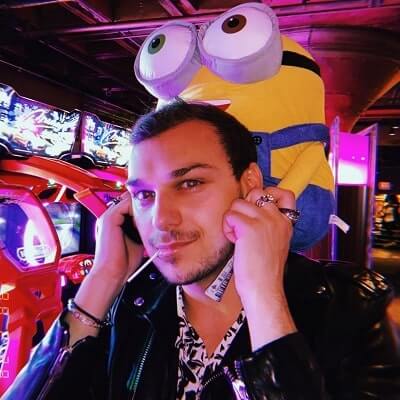 Blarg, as known by his fans around the world is a 24 years old guy. His real name is Matthew Elias. Similarly, he was born on October 29, 1996. He is of the birth sign Scorpio. He was born in Windsor, Canada. Therefore, he is a Canadian by nationality. Apparently, he hasn’t shared details regarding his family on the internet.

Although most of his work is based online, he prefers to keep his family life limited to his private circle. There is no information about his parents, their occupation, and such stuff. Similarly, it is not known if he has any siblings. However, he has a black cat as his pet named Doug. 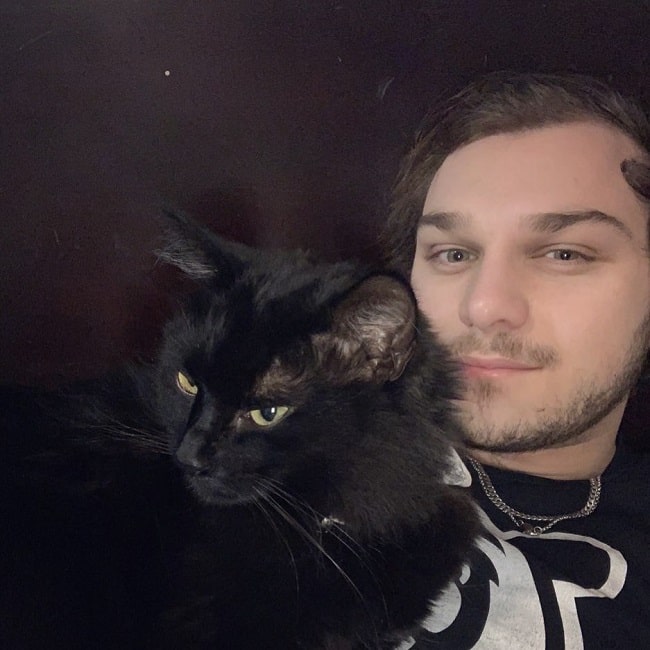 There are no specific details available regarding his education. However, considering his age, he must be in college or has completed his college. Blarg is very creative, and talented in the field of digital content creation and video editing and production. This might be something he was interested in during his schooling years as well. The details regarding his school and colleges are still under review.

Blarg aka Matthew Elias has been doing YouTube for quite a long time now. He officially opened his YouTube channel on December 12, 2015. Therefore, it has been almost six years since he creating digital content. His main channel is @Blarg. He posts videos related to gaming on his YouTube channel. He posts on his channel every Tuesday and Friday. As of the present he has 213 videos uploaded on his channel. He uploaded his first video in February of 2017. Since then, he has constantly shared various techniques and reviews about gaming on his channel.

One of his most popular uploads on the channel is a video titled ‘ Best of Blarg and friends 2019-Rainbow 6 Seige, COD, CS: GO, Scribblio, etc ‘. This particular video on his channel has 3.2 million views on YouTube. His audience and subscribers have slowly grown over time and are still in the process. Currently, he has 442k subscribers on his YouTube channel. Other than YouTube, Matthew is also a Twitch streamer. He streams on the app live while gaming. He has a decent amount of followers on the app as well. He is gradually gaining popularity across the globe. It is safe to say that he has built himself a very good career out of YouTube and digital content creation over the years. 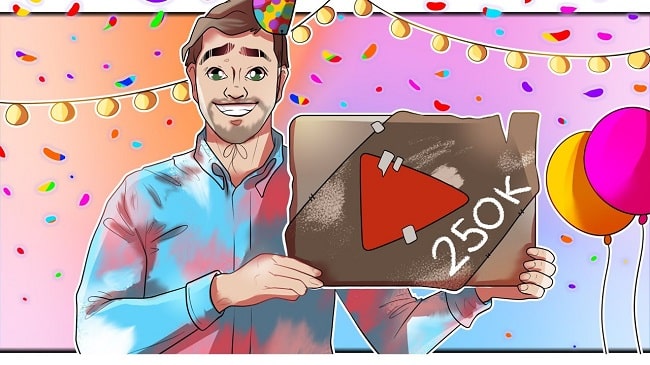 Likewise, he opened another YouTube channel on November 25, 2019, called @Good Enough. This is his second channel on YouTube where he posts videos related to car stuff. He has 43.4 k subscribers on his second channel. He also does podcasts with his friends on the same platform but on a different channel.

The fellow YouTuber earns around $384,000 out of YouTube, which is a very handsome sum of money. Similarly, he gains additional income from Twitch as well, where he live-streams his gaming. His net worth might be around $1-3 million. Although, accurate stats are not available as of now. There are no details regarding properties owned by him.

At the present, Blarg is in a relationship with Danielle Cameron. It seems like the two have been dating for some years now. The two of them seem to be in a committed relationship with each other. We can frequently see them posting pictures of them both on their social media. However, the exact date when they started dating is not known. 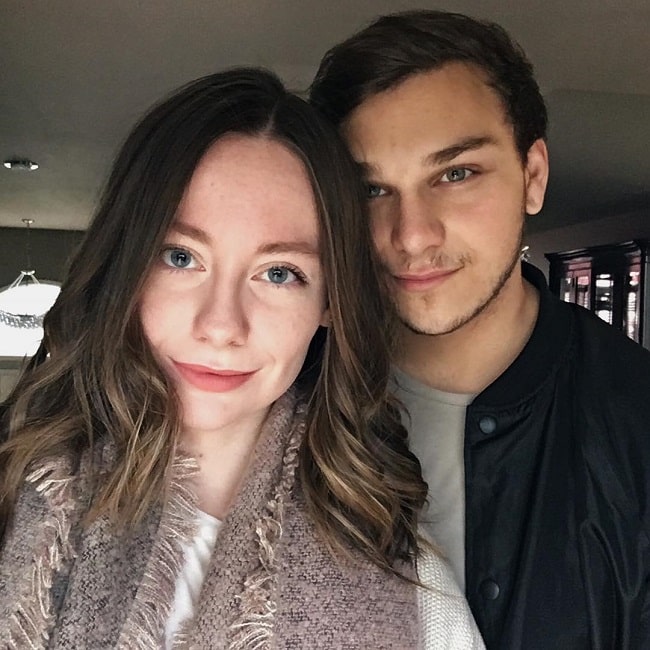 Caption: A selfie with his girlfriend Danielle. Source: Instagram

Blarg is 6 feet tall. He has an average built. Similarly, he has beautiful hazel eyes and light brown hair. However, his weight and other body measurements are not available at the present. Further details are still under review.