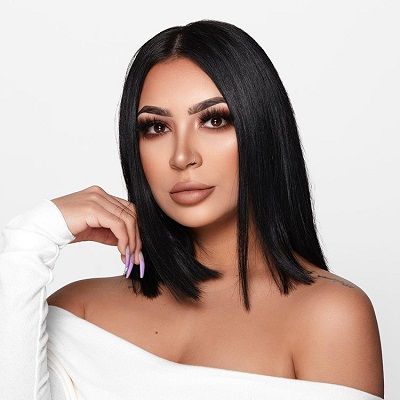 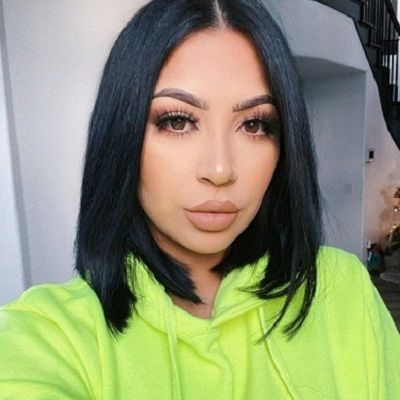 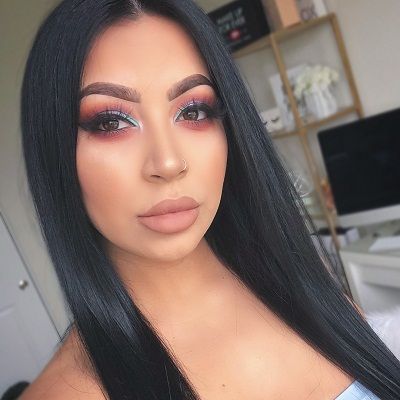 Blanca Garcia first opened her eyes on July 31, 1991. She was born and raised in the United States of America. She ages 29 years old as of 2020 and her zodiac sign is Leo. Talking about his family background, she has four older siblings. Moreover, she attended Cosmetology school. And after that, she started working at a bank, eventually becoming a personal banker.

She was always keen and passionate about lifestyle and fashion ever since she was a kid. And as she grew up, she earned a lot of fame for her makeup tutorial and tricks, beauty tips, product reviews, and travel vlogs which she uploads in her channel, Evettexo. 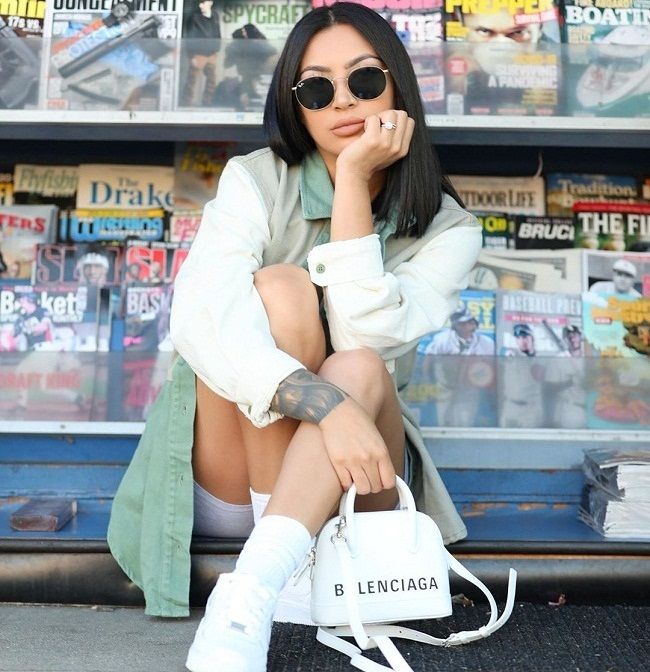 Blanca Garcia started her YouTube channel on August 23, 2013, and uploaded her first video titled “BOYFRIEND TAG!”. Since then she has been uploading various makeup tutorials and tricks, beauty tips, product reviews, and travel vlogs. There, she has earned over 727K subscribers and has earned over 58.4 million views.

Similarly, some of the most popular videos are ‘PLAYLIST PARA EL EX || SPANISH EDITION.’, ‘Cooking with Evette: THE PERFECT MEXICAN RICE || Ep. 1’, ‘Ulysses & Blanca | Wedding HIGHLIGHTS’, ‘Story time: I caught my ex CHEATING.’, ‘OUR OFFICIAL GENDER REVEAL || *EMOTIONAL*’, ‘THE TRUTH ABOUT WHATS BEEN HAPPENING…’, and many more.

Furthermore, she also has a vlog channel named ‘lifewithevettexo’. Garcia created the channel on February 20, 2017. There, she has gained over 396K subscribers and has gained over 42.8 million views. Similarly, some of the most popular videos from this channel are ‘EMOTIONAL LIVE BIRTH || WELCOME BABY CAMILA NATALIA’, ‘Labor & Delivery Vlog|| REAL & RAW FOOTAGE.’, ‘OUR GENDER REVEAL! *Emotional*’, and many more.

Garcia joined her Twitter account in November 2011. She has gathered over 239.7K followers there. Likewise, she is also popular on Instagram. She is available on it under the username ‘@evettexo’. There, she has earned over 1.1 million followers. She is famous there for posting her self-modeling pictures, selfies, family-related pictures, and has gathered thousands of likes on every picture. 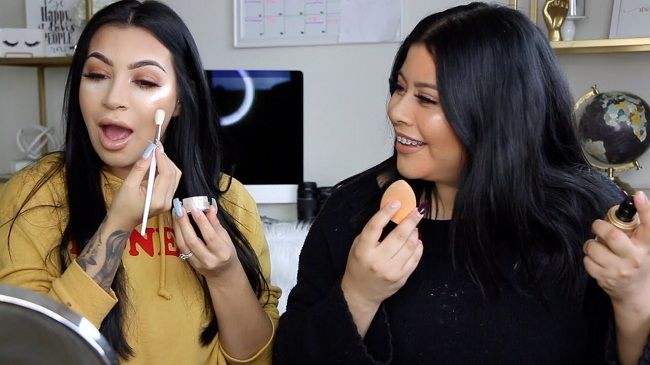 Blanca Garcia started dating Ulysses Benitez since 2015. Gradually their relationship grew stronger and even bigger. Therefore, the duo got married in 2016. Further, her Instagram posts show how beautiful and purely she expresses her love to him. She is a mother of two kids but doesn’t look that age. The couple welcomed a son named Max in July 2018 and a daughter named Camila in August 2019. They are living a good life together and are spending quality time. However, they keep uploading pictures related to their daily life. 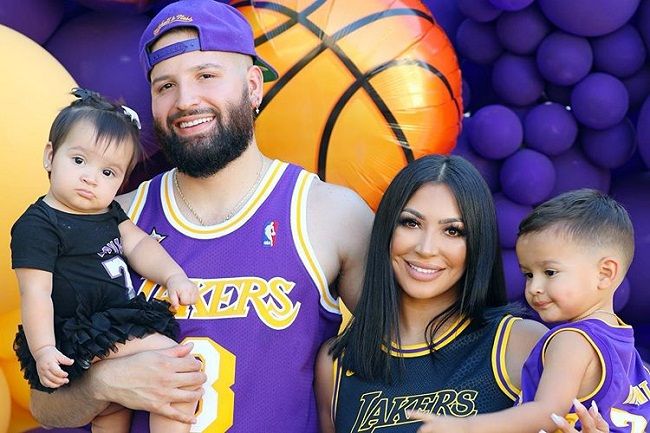 Caption: Blanca Garcia clicking a picture with her own family. Source: Instagram

Blanca is a gorgeous girl and has an amazing personality. Garcia has a height of 5 feet 6 inches. But, at the moment, there is no information about her weight and other body measurements. However, she has an hourglass figure. Moreover, she has a pair of dark brown eyes and has black hair. She has tattoos on her body. However, she slays as she dress-ups amazingly every time!

This social media star earns a good amount of money for sure. She has a net worth of around $1 million – $5 million. Moreover, she has a merchandise site. At the moment, she mostly sells a custom-made T-shirt, hoodies and other accessories with various stickers and prints. The prices of the merchandise range from $20-$50 which is very affordable and gets ‘sold out’ time and again.