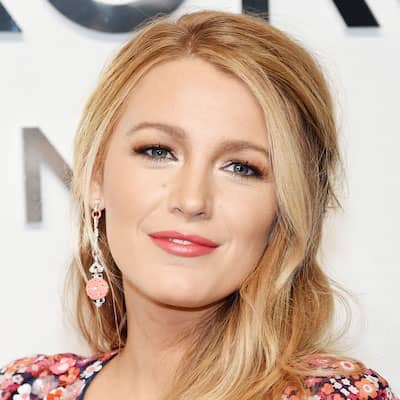 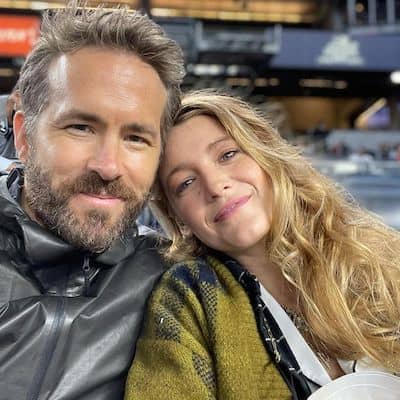 Blake Lively is an American actress, model, and celebrity wife. Blake Lively is famous as the wife of famous Hollywood actor Ryan Renolds. Likewise, Blake Lively has appeared in many hit movies and has garnered a huge fan following on her social media as well.

Blake Lively was born in the year 1987 and celebrates her birthday on the 25th of August every year. Likewise, the American actress is 33 years old at the moment. Blake was born in Los Angeles, California, USA. Moreover, Blake Lively belongs to American nationality and was born under the star sign Virgo.

Moving on to Blake’s family, she was born to Ernie Lively and Elaine. Likewise, her father Ernie happens to be an actor and director. Likewise, her mother Elaine works as a talent scout. Blake has an elder brother names Eric Lively and two half-sisters named Lori and Robyn Lively. As her father was an actor, Blake too picked up an interest in acting and wanted to pursue a career in acting.

Blake Lively has not revealed any details regarding her education and academics. However, we sure do know that Blake has gone to attend Burbank High School. Moreover, Blake was very active during her school days. While at high school, Blake was appointed senior class president, was part of the cheerleaders’ group. Blake also performed in the championship choir. Likewise, it is unclear if Blake has gone to attend College for her higher education.

Blake Lively is a prominent American actress and model. The actress first acted in a movie when she was only 10 years old. In the year 1998, she did a short role in the film ‘Sandman’. The movie was directed by her father. Likewise, In the year 2005, she was cast as Bridget, one of the four female leads of the movie ‘The Sisterhood of the Traveling Pants. In the same year, Blake was nominated for a Teen Choice Award for her performance in the movie.

Furthermore, Blake acted opposite Justin Long in the 2006 movie ‘Accepted’. However, the film failed to receive favorable reviews from critics. Although, Lively was able to win the ‘Breakthrough Award’ from Hollywood Life. Likewise, in the same year, Blake also played a minor role in the horror film ‘Simon Says’.

Furthermore, Blake played the role of Anabelle, a girl with an eating disorder competing for a beauty pageant. Moreover, Blake who considers herself a foodie had to work hard to lose a lot of weight to get into the character she was playing. Furthermore, In the year 2007, she was cast to play the role of Serena van der Woodsen. She played the character in the CW television series ‘Gossip Girl. The actress played the role for six seasons till 2012, after which the series ended. In the year 2008, Blake was recast as Bridget in the sequel to ‘The Sisterhood of the Traveling Pants.

Furthermore, Blake got a supporting role as the younger version of the main character in ‘The Private Lives of Pippa Lee’ (2009). . In the year 2009, she also did a minor role in ‘New York, I Love You, a collection of eleven romantic short films by different directors.

Blake Lively has received a couple of awards. She has received Teen Choice Award in the year 2008, CinemaCon Award in 2011. In the year 2017, Blake received Peoples choice awards. Likewise, the American actress has earned a notable sum of wealth throughout her career. As of now, Blake Lively enjoys a net worth of $30 million. 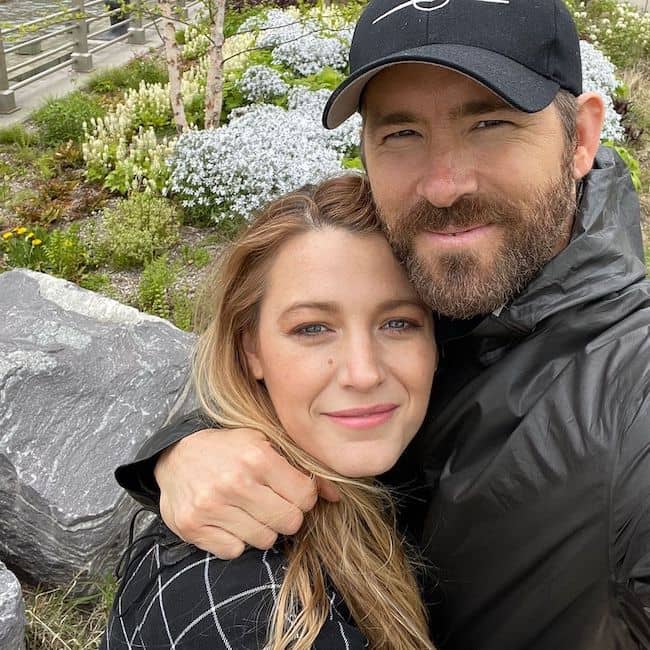 Blake is a gorgeous woman. As of her height, Blake stands tall at 5 feet 10 inches and weighs 62 kg. Likewise, her body measurements(chest-waist-hips) are 35-27036 respectively. Moreover, Blake has blonde hair with a pair of beautiful blue eyes. 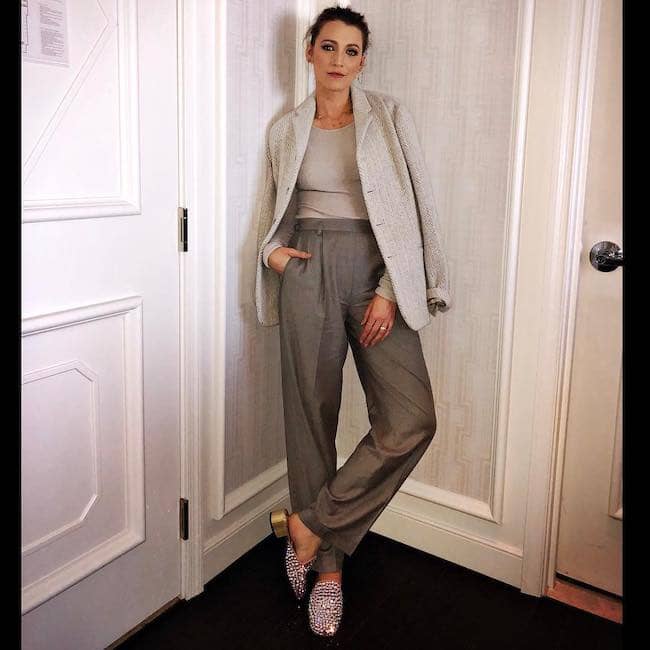