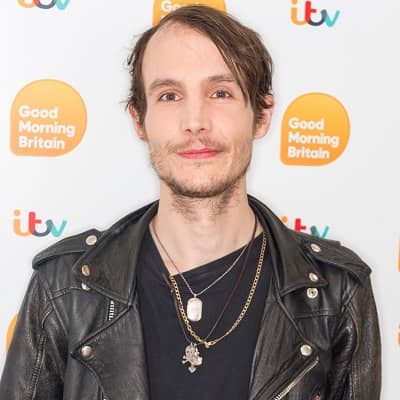 Blake Fielder-Civil came to this world on April 16, 1982. He is from Northamptonshire, England. He is 39 years old as of 2021 and his sun sign is Aries. His parents are Lance Fielder (father) and Georgette Civil (mother) respectively.

But, his parents divorced when he was a child and his mom remarried late. He began hurting himself around the age of 10. Similarly, he went to Bourne Grammar School and was especially good at English. Yet, he dropped out without finishing his graduation. Likewise, in the year 2001, at 17 years old, he left his family home to move to London. 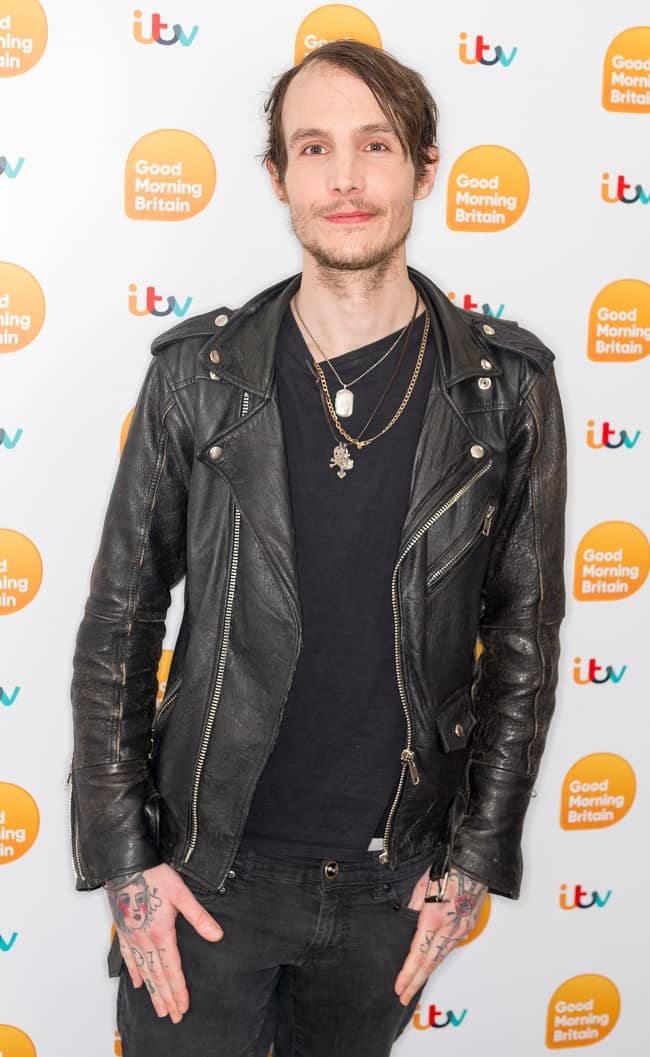 Blake Fielder-Civil wrote poetry in his younger years, left school, and came to London in 2001. Therefore, he even slept on friends’ sofa and also on the streets for some time, during which he considered going back home. But, he decided not to as there was no place for him there.

Eventually, he started working as a video production assistant. However, this person gained celebrity status after involving romantically with the late singer, Amy Winehouse. Moreover, as he was too shy to take advantage of the perks that came with his relationship with her, he cherishes fond memories from that period. And, that includes a chat with Bruce Willis or exchanging text messages with actor, David Schwimmer.

He has been the center of many controversies over the years. It also includes once assaulting a pub landlord for which he went to jail. He’s held liable for the death of his ex-partner Amy Winehouse by most of her fans and relatives. Therefore, in the year 2008, in an interview with ‘News of the World’, he admitted to introducing her to “heroin, crack cocaine, and self-harming” after he took heroin in front of Amy in January 2007. 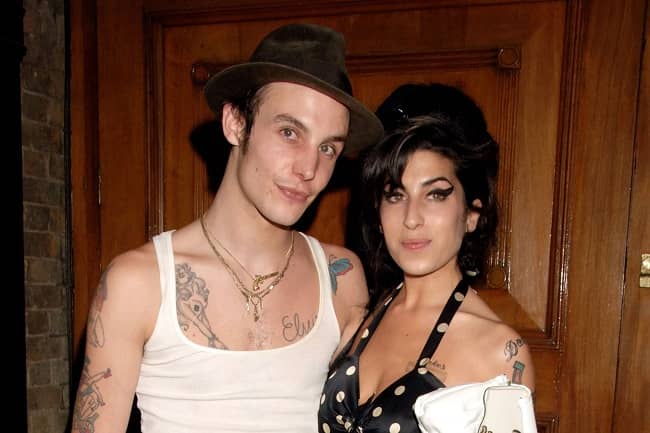 Later, he said that long before they met, she already had other addictions. Therefore, he actually thought he was saving her career by taking the blame for her substance abuse. Sadly, it has permanently scarred his life as he still fears going into public as people often spit on him out of disgust.

In the year 2012, he had a near-death experience. It was when after a drug and alcohol binge, he was found choking on his bed and was taken to hospital with multiple organ failure. Then, he was put under medically-induced coma by doctors and was on a life support system for many days. Similarly, in 2019, he was arrested for arson, after making a $1.4 million claim on Amy’s estate.

This personality first met Amy Winehouse at a pub named ‘The Good Mixer’ in 2005. At the time, he was already in a relationship with someone but the two hit it off quickly. Back then, Amy introduced herself as a singer. Then, she took him to her flat and she sang to him a cover of Round Midnight. Later, he said that he really fancied her, he fell in love with her after listening to her singing.

Further, Amy reportedly tattooed his name, ‘Blake’, on her neck within a month. Therefore, she was not only over-zealous to mention him in interviews, but also once punched a female fan in the face for criticizing him. But, the two often fought with each other. Therefore, once, they even broke off in 2006. 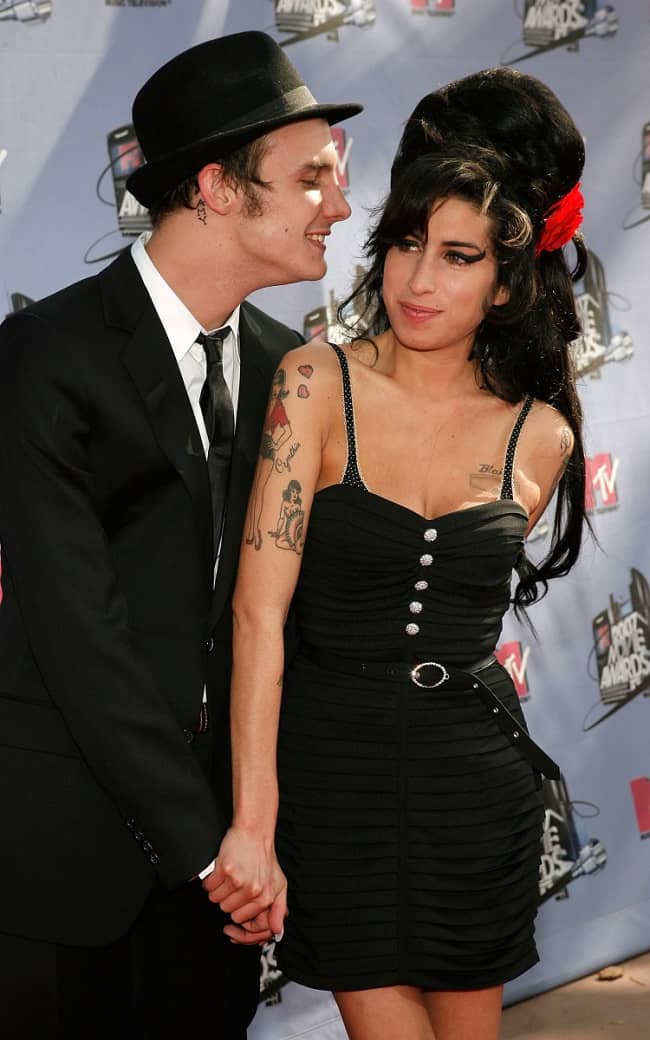 Likewise, her 2006 album ‘Back to Black’ is largely based on their early breakups, especially the way they tortured each other. Eventually, the two married on May 18, 2007, in Miami Beach, Florida. Therefore, the union was not received well by the parents of either of them.

Moreover, Amy’s father, who later described him as

“the biggest low-life scumbag that God ever put breath into”,

thought that breaking up from him would save Amy from the destructive downward spiral. Eventually, they succumbed to family pressure. And, they got divorced on August 28, 2009, following which she even claimed

“Our whole marriage was based on drugs.”

Then, he married his current partner, Sarah Aspin. Together, they have 2 children, Lola Jade Fielder-Civil and Jack Fielder-Civil. Further, he gave his daughter the middle name ‘Jade’ as a tribute to his ex-wife, Amy, who had the same middle name.

Blake Fielder-Civil is 5 feet 8 inches tall and weighs around 65 kilos. His chest-waist-hip measurements are 38-32-40 inches respectively. Moreover, his biceps size is 14 inches. This personality wears the number 9 (UK) shoe size. His eyes are of blue color and his hair is of brown color.

Unfortunately, he is not available on social media profiles. He has stayed away and safe from media paparazzi. This personality might have earned a handsome amount of money. His net worth as per reports sits at $1 million.