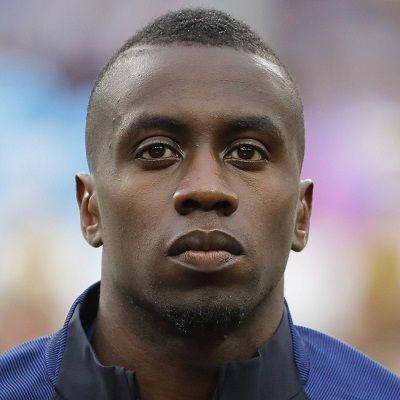 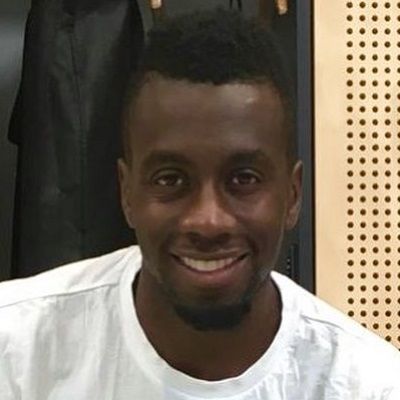 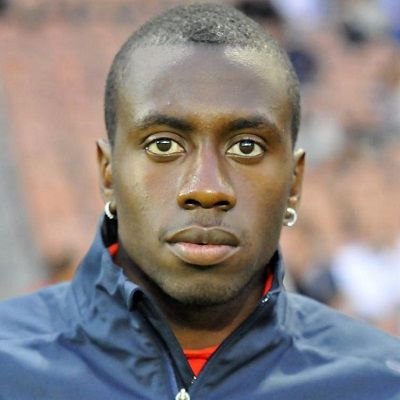 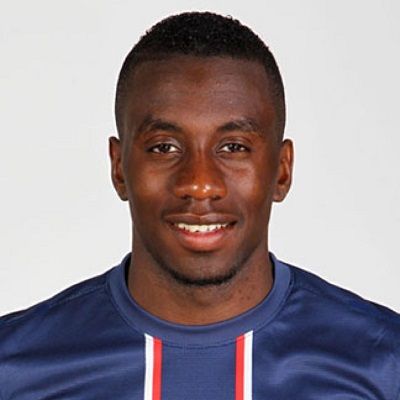 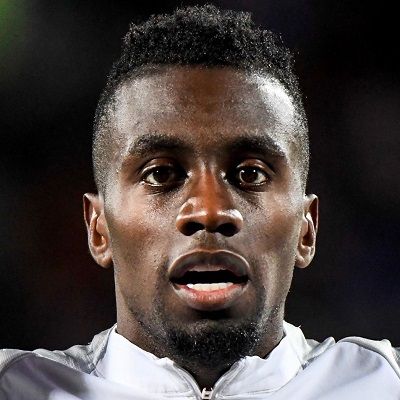 Blaise Matuidi is a French professional football player who currently plays for the Italian club Juventus and the France national team. Blaise Matuidi plays in the central midfielder position. Moreover, he won the World Cup with France in 2018.

Juventus have proved France World Cup winner Blaise Matuidi has contracted coronavirus and the 32-year-old has been in voluntary isolation since March 11 and is “well and asymptomatic”. The Frenchman becomes the second player at the club to have contracted the virus after teammate Daniele Rugani had tested positive for Covid-19 last week.

“Blaise Matuidi has undergone medical tests that have revealed his positivity to the Coronavirus-COVID-19,” read a statement. “The player, as of Wednesday 11 March, has been involuntary home isolation. Likewise, he will continue to be monitored and will follow the same regime. He is well and is asymptomatic.”

“Thousands have tested positive in just a few days, almost without us noticing. We have to understand that this disease can touch all of us, our families and those close to us. It’s important that we take all this into consideration and follow the rules.” 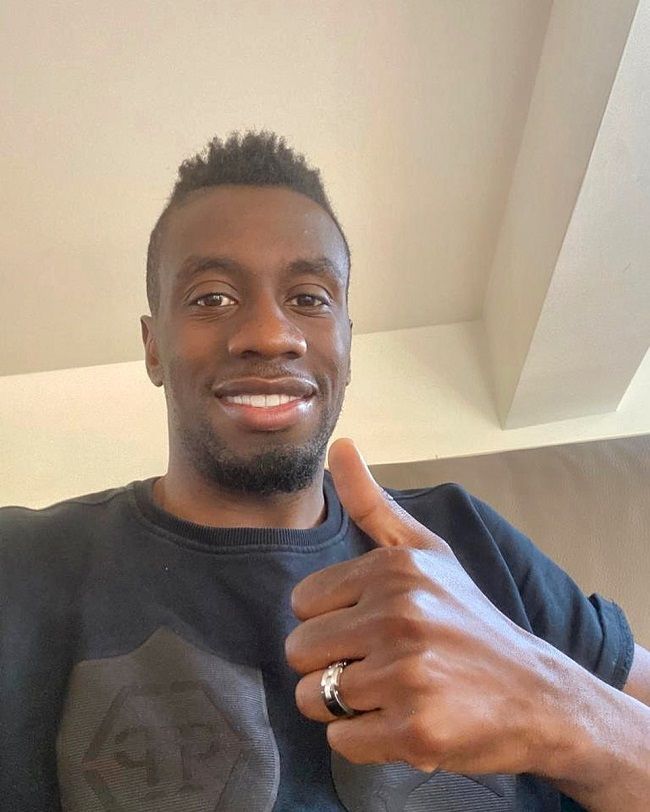 Matuidi recently said in an Instagram post: “I am positive. Usually, I like to think I’m positive. Someone who tries to radiate good waves around him, my family, my friends, my teammates. “Today I remain positive. I am an asymptomatic carrier of the virus, aware of the privilege of being a professional footballer and as such benefit from regular and excellent medical monitoring. If it weren’t, I probably never would have known.

“I am positive, I am strong, morale is good, that of my family too. I am positive, we will collectively emerge stronger from this test, it will teach us to know each other better, to be more united, more generous, better.” “Thank you for your messages of friendship and support. Let us remain disciplined and united so that we can soon cuddle our children, take our parents in their arms, check our brothers and sisters and celebrate goals with our teammates. I am positive, we will do it.”

The Juve players continue to remain behind closed doors in self-isolation. However, they will receive regular tests from medical staff at the club to conclude whether any more contract the virus. Additionally, Manager Sarri is also in lockdown given his history with pneumonia and lung problems caused by smoking regularly.

Matuidi’s wife, Isabelle, said on social media: “My husband is OK. He didn’t show any symptoms, no fever, no coughing. Absolutely nothing.

Blaise Matuidi was born on 9th April 1987 in Toulouse, Haute-Garonne. Similarly, he was born to an Angolan father, Faria Rivelino, and a Congolese mother, Élise. He is 32 years old and his zodiac sign is Aries. Matuidi has four other siblings named Emmanuel, Jacqueline, Sylvie, and Junior. He was raised in the Parisian suburb of Fontenay-sous-Bois.

At the age of 11, Blaise Matuidi joined the CO Vincennois and was subsequently selected to attend the Clairefontaine academy owing to his skills. After three seasons there, Matuidi left Vincennes and signed a youth contract with Creteil. He turned down the signing offer by the defending champions Olympique Lyonnais to join Troyes owing to its training center facilities.

Matuidi began playing for the club’s reserve team in the fifth division of French football. Moreover, Troyes was promoted to Ligue 1 in 2005, while he was promoted to the senior team as well. Troyes relegated to Ligue 2 at the end of the 2006-06 season.

Moreover, he agreed to join Saint-Etienne in July 2007 despite being linked with Bordeaux and Monaco. Matuidi and his teammate, Dimitri Payet got involved in a physical altercation in May 2010. Both the player settled the incident after being called up to the France team in October 2010. Moreover, he played at Saint-Etienne for four seasons.

In July 2011, Paris Saint-Germain signed Matuidi on a three-year deal in an undisclosed fee reported to be around 7.5 million euros. Similarly, he was a key player of the PSG team that won Ligue 1 for the first time in 19 years at the end of 2012-12 season. Matuidi was one of the five PSG players named in the 2013 Ligue 1 team of the Year. He with his team went of winning four consecutive Ligue 1 titled, three consecutive Coupe de France, and four consecutive Coupe de la Ligue.

In August 2017, Italian club Juventus signed Matuidi on a three-year deal for an initial transfer fee of 20 million Euro. He won Seria A and Coppa Italia with Juventus in his first season at the club. 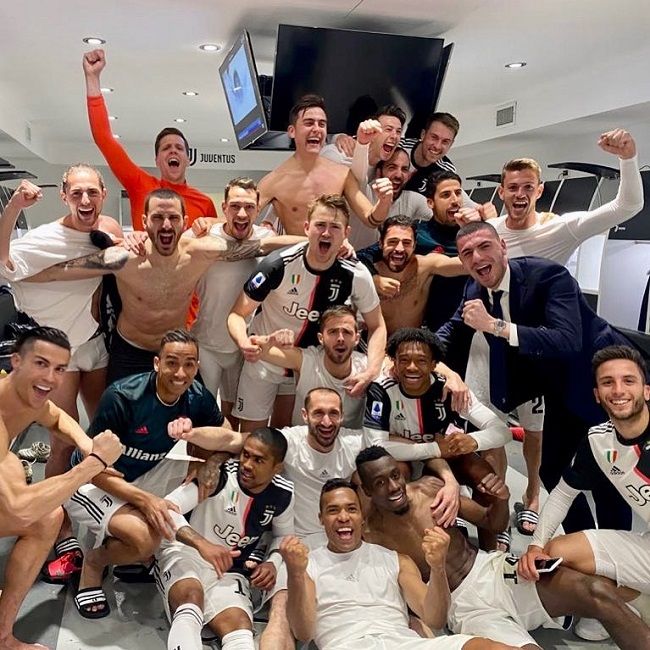 Blaise is married to a beautiful lady, Isabelle Matuidi. Additionally, he proposed to Isabelle in 2016 when they went to the movies wearing their fun masks to Star Wars. And they tied the knot on July 1, 2017, in Paris. They met in Troyes and started dating during his youth age. Likewise, the pair has three children together named Myliane, Naelle, and Eden. Furthermore, he has not involved in any kind of rumors or controversies that would hamper his career. 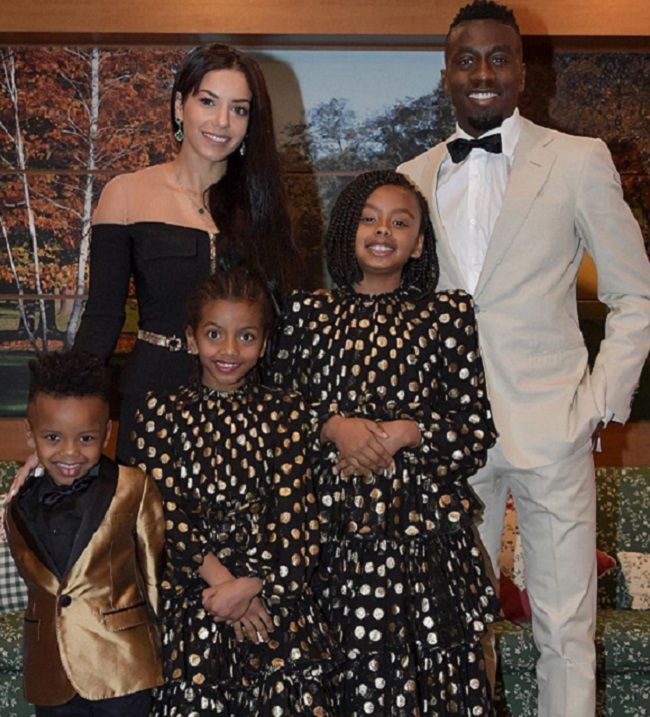 Caption: Blaise Matuidi clicking a photo with his wife and kids. Source: Instagram

Blaise Matuidi has an amazing personality. Likewise, he has a height of 5 feet 9 inches and has a bodyweight of 69Kgs. His other body measurements are not provided. However, he has maintained his body perfectly fit. Moreover, he has black hair and dark brown eyes.

Matuidi might have earned a huge amount of money throughout his professional career. However, some sources estimate his net worth at around 17.60 million euros and his salary is around 7.5 million euros.