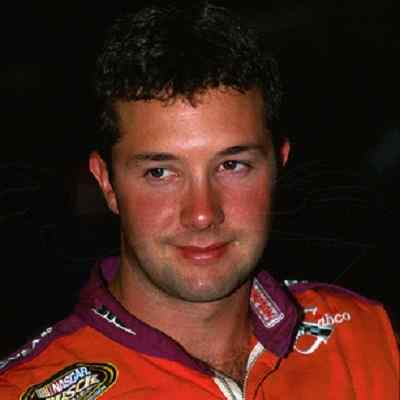 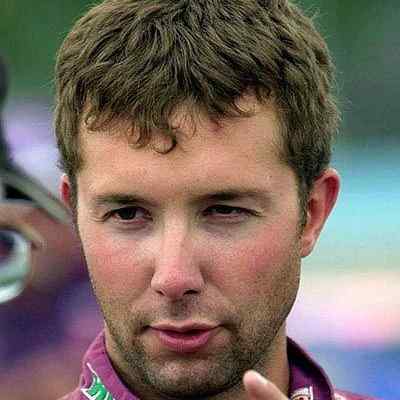 Blaise Alexander was an American Professional Stock Car Racer. Blaise Alexander started racing at the age of 12 in go-karts. He even won the coveted World Karting Association East Regional championship in the year 1992. Sadly, he passed away on October 4, 2001.

Blaise Alexander was born on March 26, 1976, in Montoursville, Pennsylvania, USA. His astrological sign is Aries. He used to hold American nationality. His full name was Blaise Robert Alexander Jr.

Regarding Blaise’s educational background and qualification, the name of the educational institutions he attended and went to is unknown as of now. 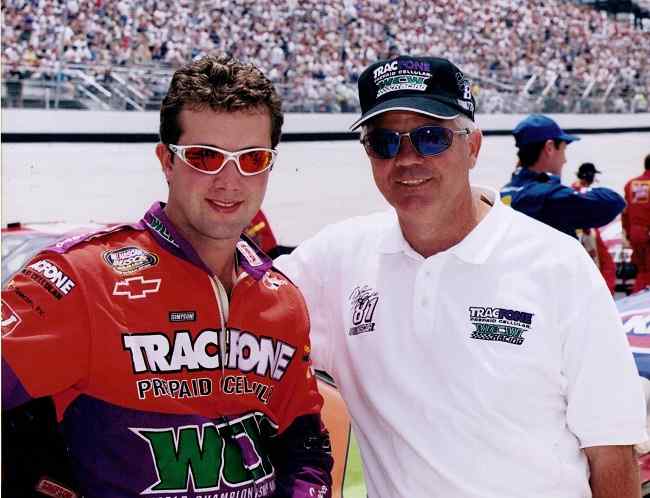 Blaise Alexander was involved in a 2-car accident during lap 63 of the race at the EasyCare 100 at Lowe’s Motor Speedway on October 4, 2001. He was fighting for the lead position with Kerry Earnhardt in the race. And, during the lap, Kerry had to dodge a lapped car by hitting his brakes. This caused Blaise’s No. 75 to catch up to Earnhardt’s No. 2. Blaise started to inch into the lead when Earnhardt’s car made contact with his. This sent Alexander’s car head-on into the wall and then back into Earnhardt’s car, causing Earnhardt to flip over onto his roof and slide into the grass. 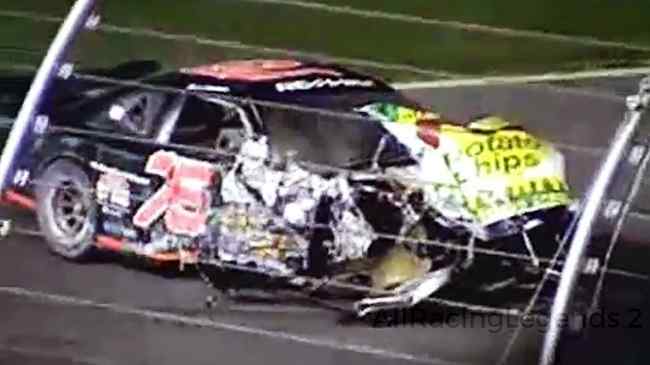 Blaise Alexander started his stock car career when he was 12 years old in the World Karting Association. He was the champion of the East Series in the year 1992. From that point, Blaise Alexander moved onto the Micro-Sprint racing series at tracks in different states such as Pennsylvania, Ohio, and New York, posting a total of 48 wins in the series. And, in the year 1995, he moved from Montoursville to Mooresville, North Carolina to pursue a career in racing.

Moreover, Alexander led in 18 ARCA races for a total of 490 laps led. His final win came at Michigan International Speedway in July 2001. He also was able to earn a total of four career pole awards, in races at Michigan, Watkins Glen, Toledo, and Winchester.

Furthermore, Blaise Alexander still running fifteen races in ARCA started driving in NASCAR in the Busch Series and the Craftsman Truck Series in the year 1997. He only raced twice in the truck series and gained modest success in Busch. He signed to run for Team SABCO during the 2000 Busch season, posting two top-ten finishes and finishing 25th in points. And, after that year, Blaise decided to return to the ARCA series in the year 2001. 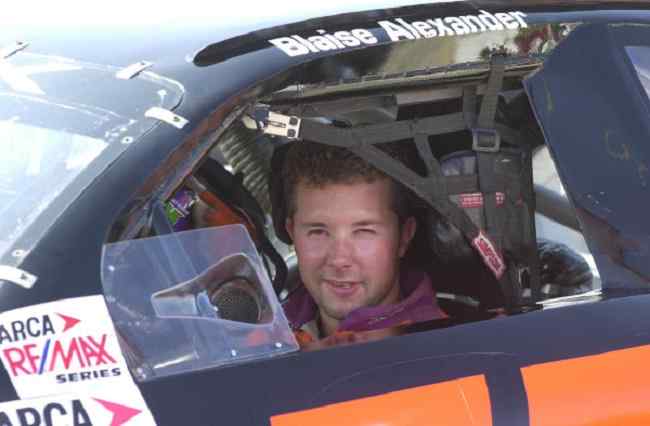 Blaise Alexander’s death caused by a basilar skull fracture sustained in the impact was the sixth Death in two years. The other high-profile drivers killed in this period were Adam Petty, Kenny Irwin Jr., Tony Roper, and Dale Earnhardt. After Alexander’s crash and death, NASCAR announced that the use of head and neck restraint devices would be required to keep drivers safe from these types of injuries, caused by a rapid deceleration in wrecks. The use of such devices had been optional up until Alexander’s death. Eventually, NASCAR installed SAFER barriers on all NASCAR oval tracks.

Likewise, after Blaise’s 1995 move to North Carolina, he enjoyed a close friendship with fellow Busch rookie driver and eventual NASCAR superstar, Jimmie Johnson. His other close relations included Spencer, who served as his mentor, and IndyCar driver P. J. Jones. Moreover, his memory has been honored by Johnson in several public and private ways. And, there are quite a few Blaise Alexander automotive dealerships in Central Pennsylvania originally created by his family.

The body measurements such as Blaise’s height, weight, chest size, waist size, hip size, bicep size, and any other sizes are not available as of now. All of these body measurements of him were under review but due to his sudden death, these measurements can not be obtained anymore. Alexander had brown hair and brown eyes.

According to celebsagewiki, Blaise Alexander had a net worth of $1 million to $5 million and his main income source was his career of racing.