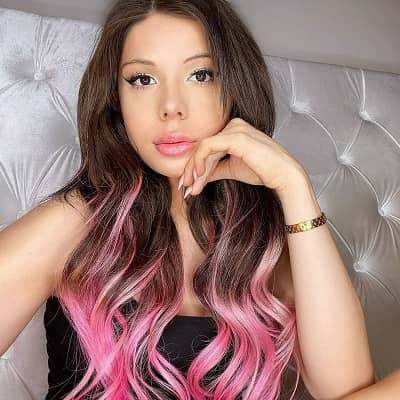 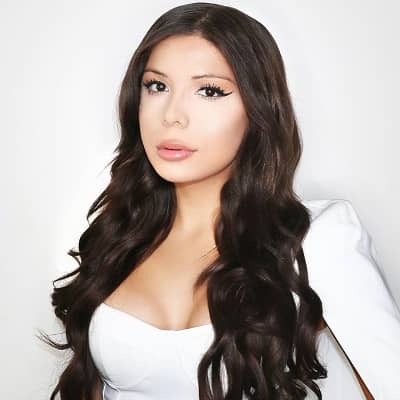 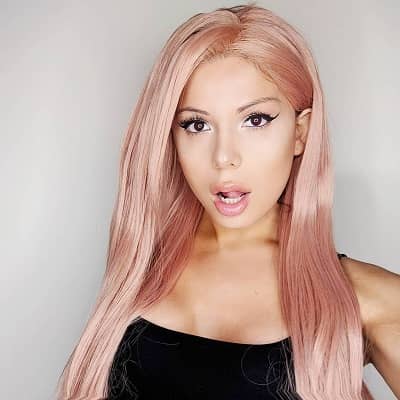 Blaire White came to this world on September 14, 1993, in Chico, California. She is 27 years old and her zodiac sign is Virgo. She studied computer science at California State University. Likewise, while attending college, she appeared on a friend’s live stream. Then commenters encouraged her to start a YouTube channel of her own. Moreover, when she was 20 years old, she came out as transgender to her family and friends and began feminizing hormone therapy in 2015.

The name and information about her parents are not available at the moment. Similarly, there is no information about any of her other family members like her siblings, cousins, or grandparents. Moreover, she is a dog lover and adopted a puppy in May 2018. 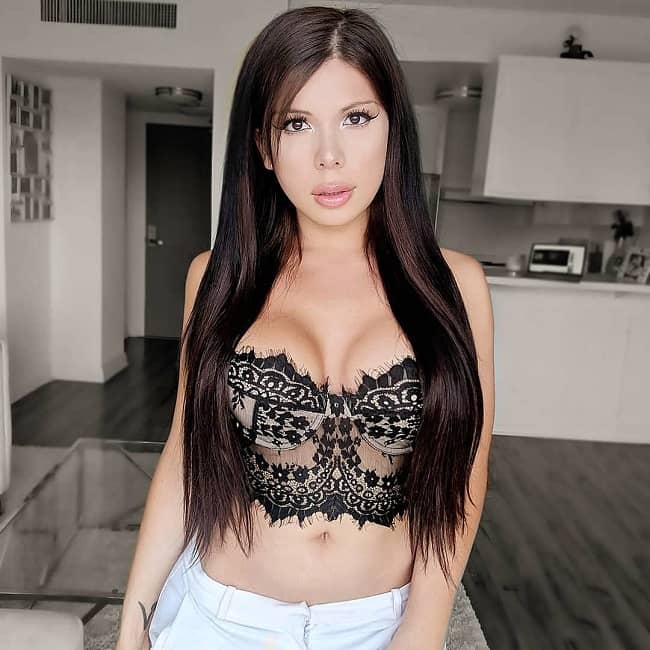 Blaire has uploaded her political debates with other YouTubers, commentators, and comedians. She has also appeared on political talk show The Rubin Report several times, discussing issues including the North Carolina Public Facilities Privacy And Security Act. It requires individuals to only use restrooms and changing facilities that correspond to the sex on their birth certificates.

She has also appeared on Shane and Friends, a video podcast hosted by Shane Dawson. She is an outspoken survivor of date rape by a man when she was 18 years old. Moreover, she describes her traumatic experience in her collaboration video with Shane Dawson.

In February 2017, White was banned from the social networking platform Facebook for 30 days. Drawing complaints from her supporters. Her account was reinstated shortly afterward. Facebook said the ban was an error. That same year, she started uploading videos about her personal life, including about her transitioning plastic surgeries.

She created her YouTube channel on November 27, 2015, and posted her first video titled Female Privilege | Antifeminism on December 2, 2015. Further, on November 11, 2017, White and her boyfriend filmed a video in which they wore hats bearing the Trump slogan “Make America Great Again” and attended an anti-Trump protest on Hollywood Boulevard. She claims to have been assaulted twice and had a drink thrown in her face in the video.

Moreover, Police say that White and her boyfriend began the altercation when they crossed a divider between pro- and anti-Trump protesters. She has said that she would not wear a red hat in an American liberal area again because of the confrontation.

Furthermore, in September 2017, she made her web series debut on The Rubin Report. Likewise, she has used her social media presence to endorse brands like Boohoo, Bellami Hair, Budweiser, and Fashion Nova. 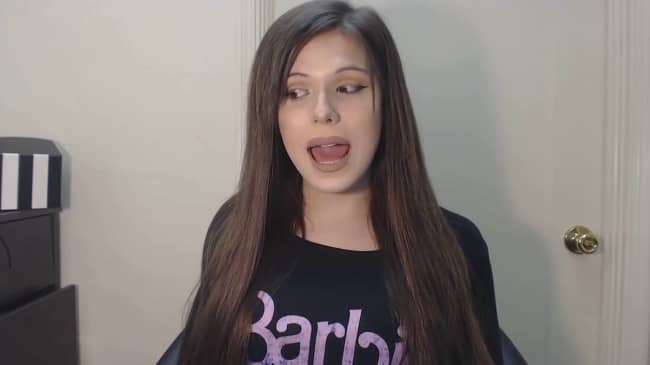 Talking about her sexual orientation, She has claimed that she had the feeling of gender dysphoria ever since her younger days. Blaire has been in a relationship with fellow YouTuber Joey Sarson. She describes her political beliefs as center-right and is non-religious, stating that religion has had little significance in her life. White supported Donald Trump in the 2016 United States presidential election but has stated she remains critical of some of his policies and actions in office.

White stated that she would no longer be vegan for “health reasons” in March 2018. However, she still has a vegan symbol tattooed on her right wrist. White announced her engagement to fellow YouTuber Joey Sarson, in June 2018. White shared her desire to have children biologically. And also she would stop taking estrogen in November 2018. 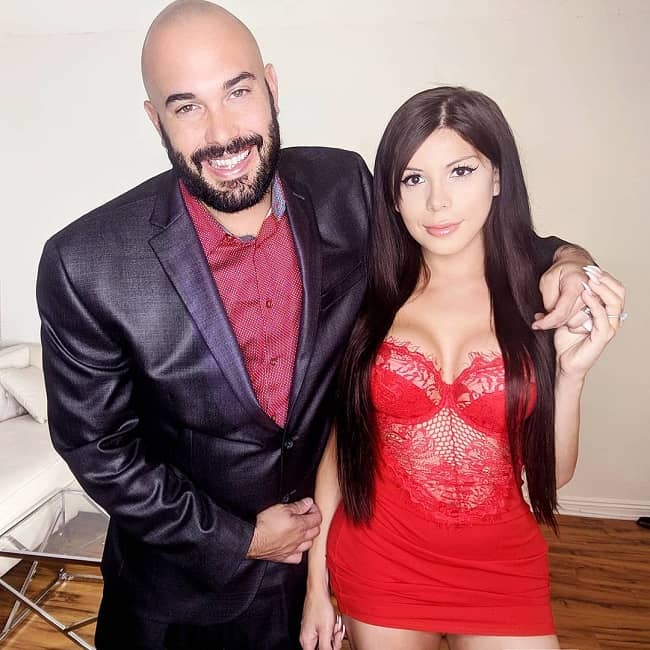 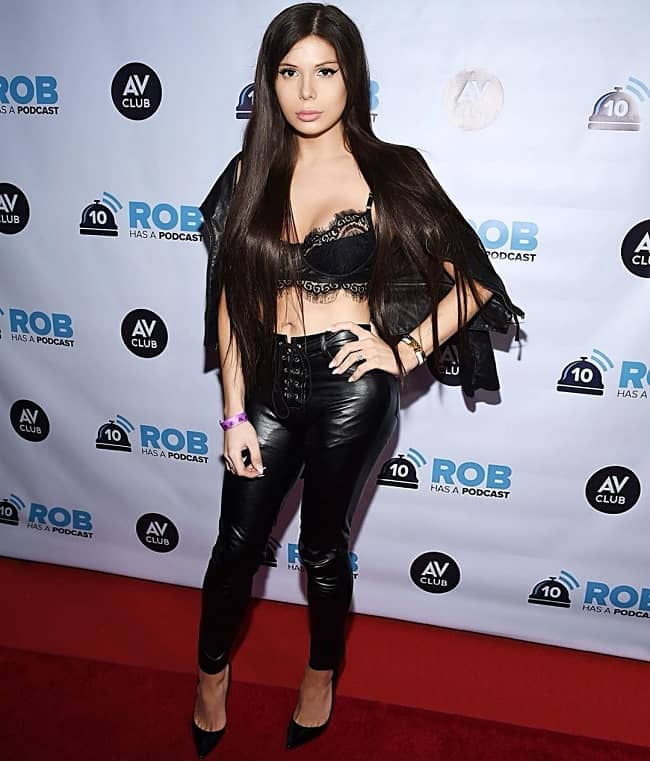