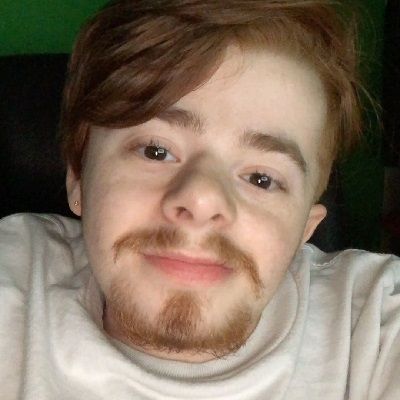 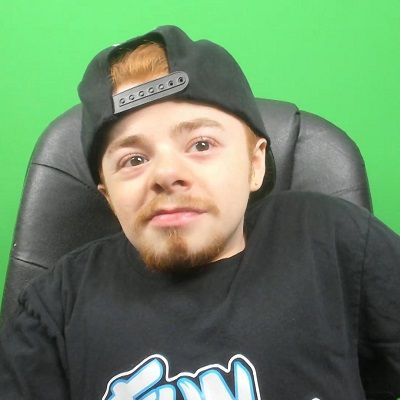 Bladen Pietro is a Sponsored YouTube gamer with a YouTube channel under the username Bastrin. Bladen Pietro uploads vlog and Call of Duty gaming channel has earned him more than 557k subscribers.

Bladen Pietro is 23 years old. He was born on June 11, 1997, in Fayetteville, North Carolina, under the astrological sign Gemini. Likewise, he is from North Carolina. He has two brothers and a sister. Further, there is no information regarding his parents. Likewise, he belongs to American nationality and is of Irish and Italian descent. Moving toward the educational background, he graduated from South View High School in 2016. He even uploaded his graduation days pictures along with his teachers. 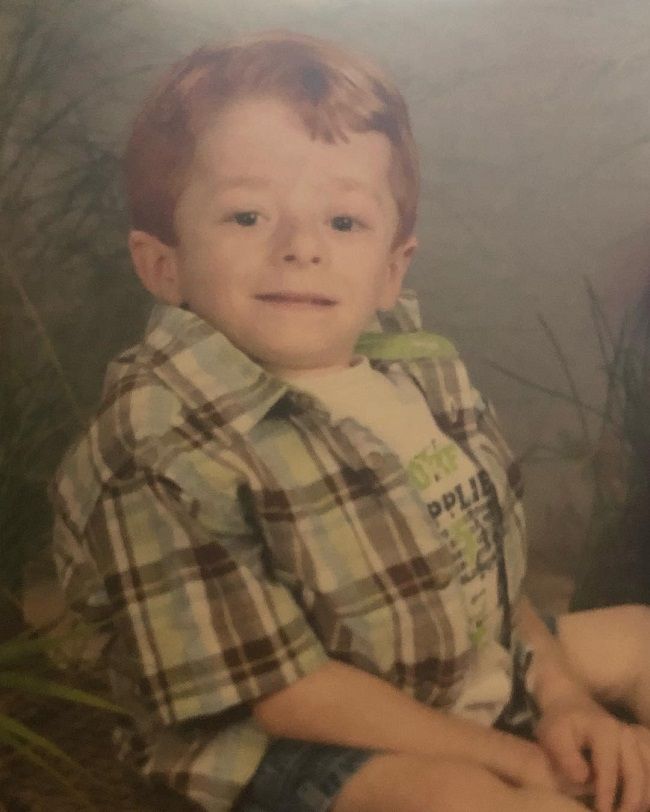 Pietro lives with a rare disorder called Osteogenesis Imperfecta, or brittle bone disease. It is a group of genetic disorders that mainly influence the bones. The name “osteogenesis imperfecta” implies imperfect bone formation. In this, the patients with this condition have bones that fracture easily, usually from mild trauma or with no obvious cause.

Talking about Bladen Pietro’s professional life, he is a sponsored gamer with a YouTube channel under the username Bastrin where he posts vlog and Call of a Duty gaming channel. He has gained him more than 557k subscribers. Likewise, he launched his YouTube channel on November 29, 2012. His oldest video on the channel titled “My First OCE,”  dates back to December 30, 2012. The video has got almost 34,634 views.

Similarly, he reached 1,000 subscribers to his Bastrin channel in February 2014. His YouTube video titled  “To LeafyIsHere” video earned more than 1.93 million views in under one month. One of the most viewed and popular videos on his channel titled “MAC N’ CHEETOS.” dates back to July 18, 2016. The video has amassed more than 6,550,713 views. 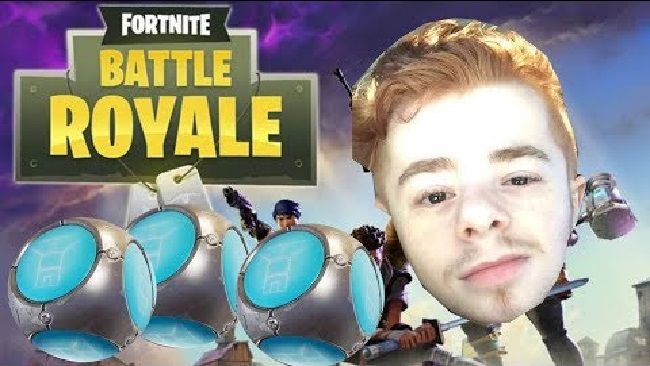 Some of the other notable videos are “I WON A GAME OF FORTNITE AT A GAMING BAR!,”  “The Reason I Have This.,” “Waited 15 Years For This. (MOVIE MADE SPIDER-MAN SUIT),” and many more. These videos have got over millions of views.  Among his YouTube videos, his favorite videos include “The Reaction Of Me Hitting 100K SUBSCRIBERS!,” “The Journey To 100K.,” “My High School Graduation.,” “I BOUGHT A CAR!.”

Two of his recent videos are “MY FAMILY MEMBER WON MY CUSTOM! (I Couldn’t Believe It),”
and “WE DOING WHATEVER! (FORTNITE BATTLE ROYALE).” As of May 2020, his YouTube channel has garnered more than 557K subscribers and has got over 54,983,525 views.

Speaking on Bladen Pietro’s earning, he is a famous YouTube Gamer who has earned a decent sum of money through her career in social media work. With his internet fame, he has made a good fortune. Therefore, he has not opened up about his net worth but online resources estimated his net worth around $1 million-$5 million. Further, his Instagram posts reflect the good lifestyle of him.

Is Bladen Pietro single or in a relationship?

Reflecting on Bladen Pietro’s personal life, he is single. He has not opened up his relationship status. Neither he has talked about his past linkups. Moreover, he is focusing on his professional life rather than getting involved in the relationships. He kept himself busy with his work. Furthermore, he has kept his life away from controversies and rumors and maintained a very clean image over social media sites.

As Bladen Pietro suffered from a rare disorder called Osteogenesis Imperfecta, he has got a short height than that of the normal height. However, his other information regarding weight and body statics is not available as well. He has a pair of dark brown eyes color with brown hair.