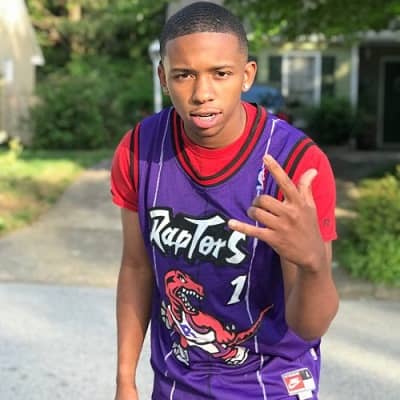 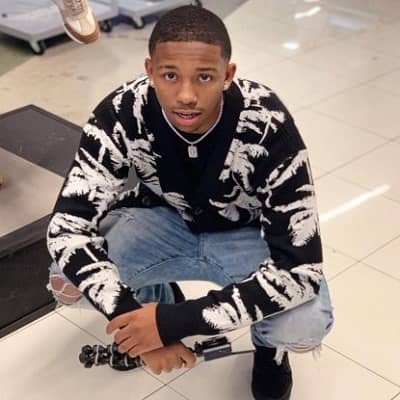 BJ GROOVY was born on November 18, 1998, in Ozark, Atlanta, USA. He was raised alongside his brother, Tereon Wilson, who has been featured on his YouTube channel. Moreover, he also has a younger sister. e grew up in Clay County. He is 22 years old.

He graduated around the same time he began vlogging on YouTube. He attended ‘John Burroughs School’ and then completed twelfth grade from ‘Minersville High School’. He played varsity basketball in high school and would to rap freestyle with his friends. He is currently enrolled at ‘Clark Atlanta University’ in Atlanta, Georgia.

In June 2020, he had undergone laser eye surgery to improve his poor vision from which he had suffered since middle school. He had to wear glasses early on and then had to wear contact lenses during his high school days as he found it tough to play basketball with glasses on. 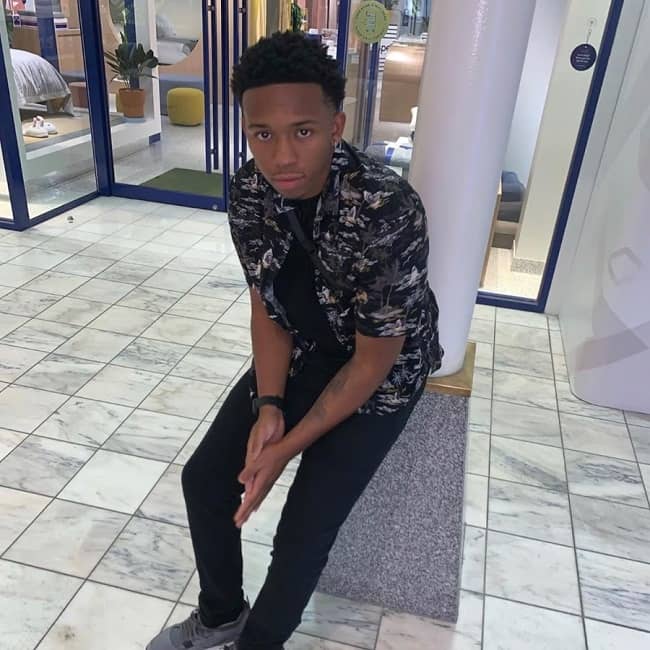 BJ GROOVY worked at ‘Walmart’ before he stepped into the social-media arena. He never liked the job, as it made him feel enslaved. Hence, he left the job shortly after. He was in high school when one of his female schoolmates suggested he make YouTube videos. Additionally, he has always been appreciated for his wit and humor.

His friends would often encourage him to make ‘Vine’ videos and comedy sketches. Thus, GROOVY finally made up his mind to make a career as a social-media influencer. Back then, GROOVY would watch the videos of ‘NBA 2K’ “YouTuber” Javontay Baynes, better known as “SoLLUMINATI,” a lot. He was intrigued by the idea of entertaining people through social media platforms. 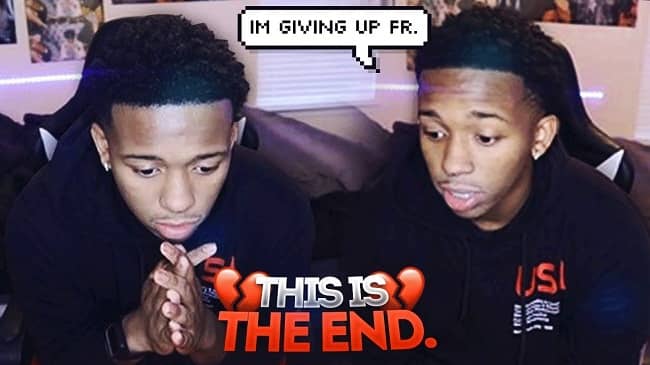 GROOVY then created his ‘YouTube’ channel on May 31, 2017. He did not post any video on the channel until the following month. The introductory video featured GROOVY displaying his dance skills. The first video on the channel to cross a million views was ‘ASKING BOUJEE INSTAGRAM MODEL TO HAVE MY KID PRANK,’ published in December 2018. Two of the other popular videos on the channel are ‘I LIKE YOUR LITTLE SISTER PRANK ON BESTFRIEND ? (HE SWUNG AND MISSED)’ and ‘IF YOU LAUGH, YOU GO TO H3LL ?? (MOUTH FULL OF WATER?)’.

He also often posts videos related to basketball, his childhood love, including practice sessions and challenges with friends, on the channel. GROOVY has often collaborated with fellow Atlanta-based YouTubers RG Official and Yrndj for his videos.

Likewise, some of the recent videos are ‘BIG TAY vs KING! BOXING MATCH **BEEF SQUASHED**’, ‘BIG TAY GOT BEEF WITH THE NEW KID?(BOXING MATCH?)’, ‘MY LITTLE BROTHER AND BIG TAY MADE THEIR FIRST SONG (BILLBOARD TOP 100?)’, ‘I GOT A LIFE CHANGING SURGERY!’, ‘1v1 Against Bre Green *Best Female Hooper Ive Seen*’, and many more.

BJ GROOVY began dating fellow social media star and YouTuber A’niya Lay aka Niya in 2019. They started running a joint YouTube channel titled BJ & NIYA in June 2020 and had posted their first video in July 2020. They depicted their relationship on the channel through vlogs and prank videos and had garnered more than 100k subscribers within 3 months of posting their first video. 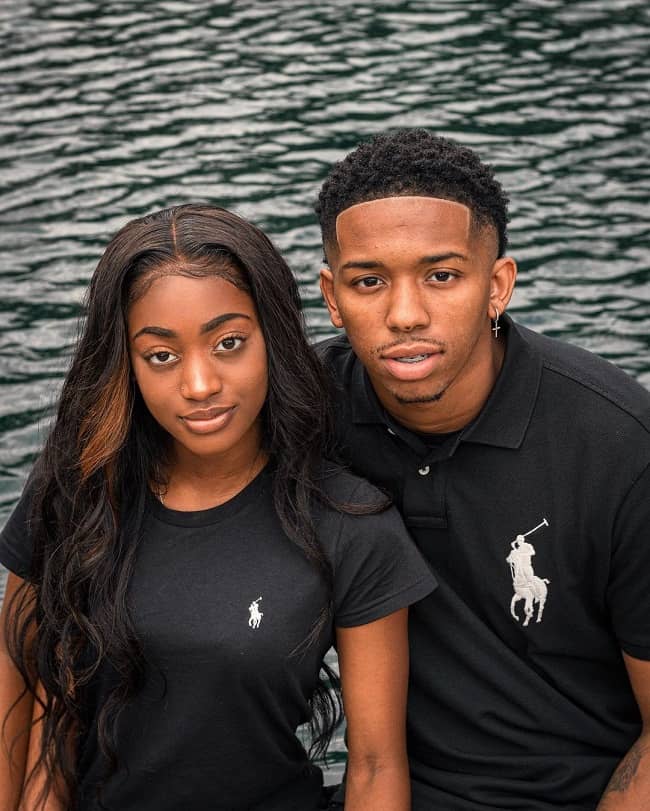 BJ is 5 feet 7 inches tall and weighs around 68 kilos. Moreover, he has close-cropped black hair and has a pair of dark brown eyes. He wears ear and nose studs. Further, he has sported a thin mustache. He has a tattoo on his right forearm. Also, he has a cut mark on his forehead. Likewise, he has a mole on the tip of his nose.

He surely earns a decent amount of money through his profession. His main source of income might be through his social media career. As of November 2020, his net worth is around $135K.