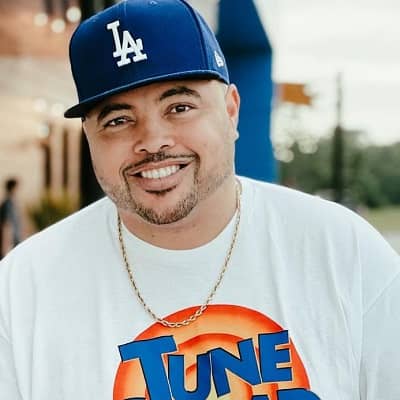 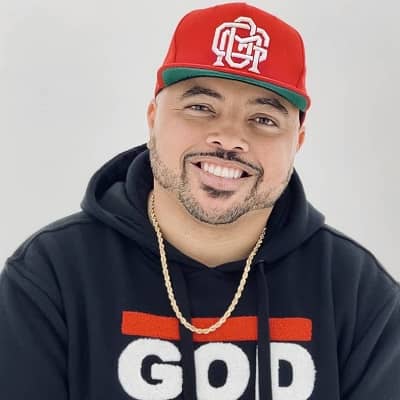 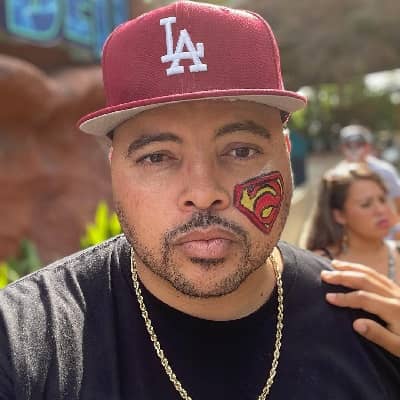 Bizzle was born on July 21, 1983. His birth name is Mark Julian Felder. He is originally in Los Angeles, California, USA, and holds an American nationality. Presently, he is 39 years old and his birth sign is Cancer. He was raised mostly by his mother. While growing up, his family was quite poor living in Section 8 housing. He is a graduate person but the information about his education is not mentioned. 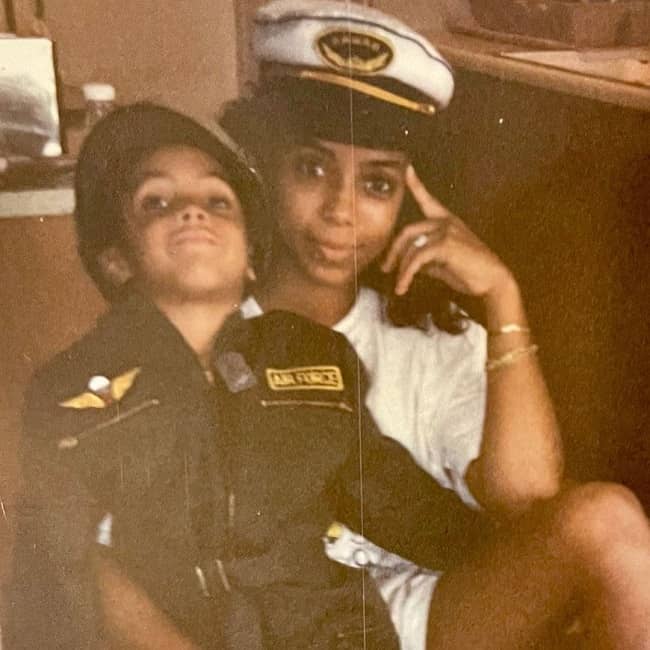 When he was 13 years old, he first stepped into a music studio. And, listening to Tupac, he started to establish a talent for writing rhymes. But, this man noticed that his content mostly mimicked those he listened to, whether it was his uncle or other rappers. Further, topics like shooting or packing pistols.

Likewise, after graduating, he put out 5 mixtapes and started circulating them in malls, clubs, radio stations, and anywhere else he could. Eventually, this rapper got an opportunity to open up for Lil Wayne & Juelz Santana during their I Can’t Feel My Face tour. Also, he opened up for Lil Boosie. However, while trying to move his music, his financial situation got worse.

He also stated in an interview that his financial situation got so bad that he was sleeping on a friend’s floor and his car was a closet for his clothes. This man started selling drugs and even became a pimp to fund his music career and to maintain a certain image around those he aspired to become like in the industry.

Similarly, in January 2010, he released “You Got Some Explaining to Do” directed toward Jay-Z. Therefore, calling the rap icon out on his negative references towards Jesus and Christianity in his music. Therefore, the video caused much controversy and generated a buzz that even he couldn’t anticipate. Moreover, he released a statement in an interview with AllHipHop.com.

Similarly, in March 2010, he released his first mixtape ‘The Messenger’. Soon after the release, in Houston, Texas, he founded ‘God Over Money Records’. Therefore, since its creation, the label has released 8 mixtapes, a collaborative album with artist Willie ‘P-Dub’ Moore Jr., 3 full-length studio albums, and has signed 2 artists. 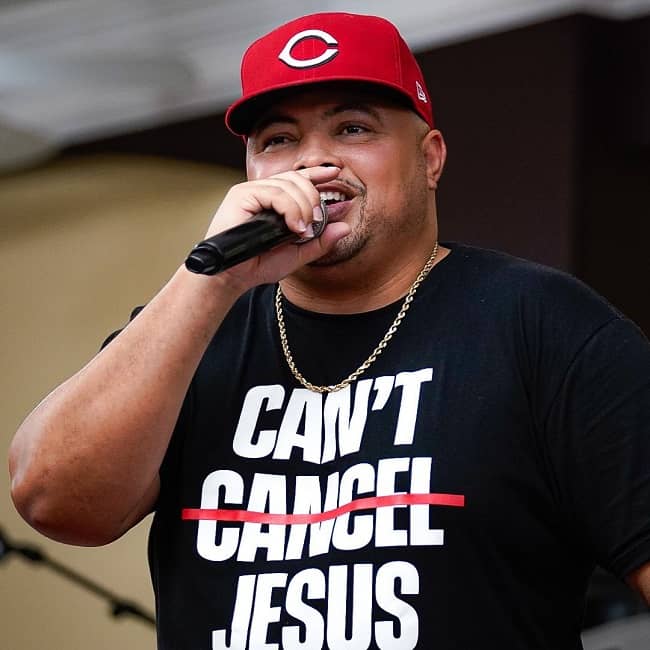 On June 21, 2011, this rapper released his debut album ‘Tough Love & Parables.’ It debuted at No. 15 on the Billboard Gospel Albums chart. Moreover, it appeared on the iTunes Store swoosh= banner. Similarly, ‘The Good Fight’ was released on 7th May 2013 and debuted at No. 2 on Billboard’s Gospel Albums chart, No. 11 on Top Rap Albums, No. 7 on Christian Albums, and in its 1st week, sold a total of 3,962 copies.

Moreover, he caused a commotion in the media when he released ‘Same Love: A Response.’ Therefore, the artist’s reaction to a controversial wedding ceremony broadcast during the 56th Annual Grammy Awards. And, as expected, the response track gained a lot of media attention.

Further, due to the extremely angry response he gained, this guy created a website to draw attention to the apparent lack of tolerance toward Christians and their differing views on the definition of marriage.

He currently lives with her wife and kids in Houston, Texas, USA. He is married to his wife, Schivonne Felder. They together share two sons named Elijah and Jeremiah. Bizzle shares many pictures and videos with his wife and kids. Therefore, he often shares pictures of them showing his love and affection for each other. 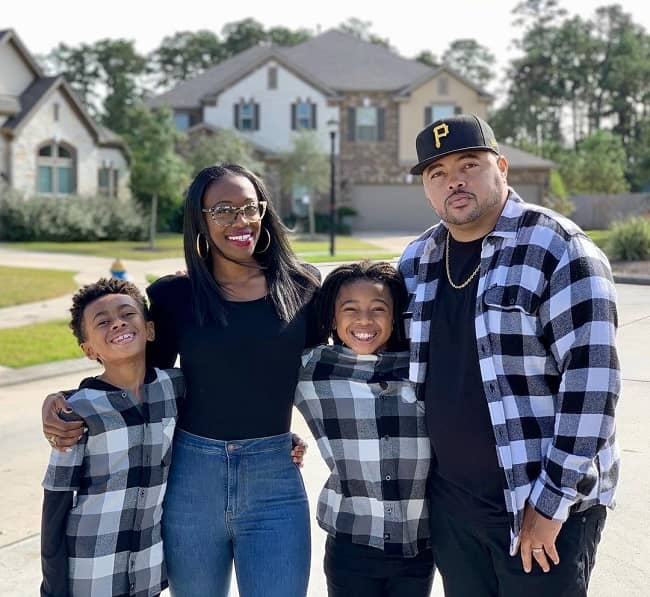 Caption: Bizzle clicking a picture with his wife and kids. Source: Instagram

This singer is quite short and has a decent weight. He has not shared his height and weight publicly. Therefore, he has also not shared the details about his other body measurements. However, he has an amazing personality. Moreover, this rapper’s eyes are of dark brown color and he has very short black hair.

This rapper definitely earns a handful amount of money. Therefore, his primary source of income is his music career. However, his net worth stands at around $2.5 million as of 2022.