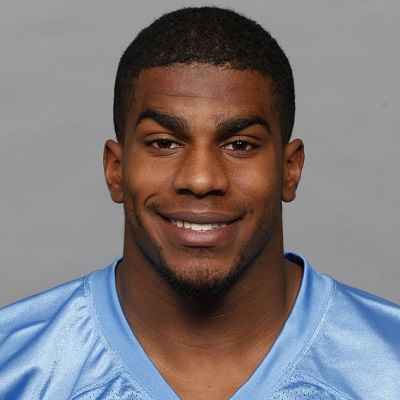 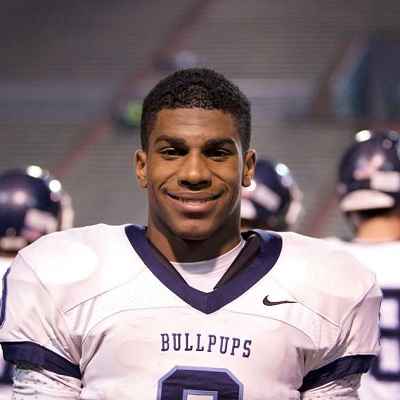 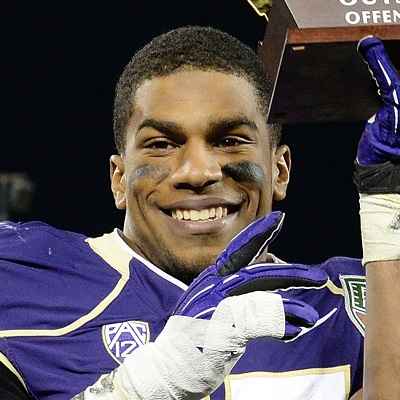 Bishop Sankey is a talented former American football player. Bishop Sankey played running back for the Tennessee Titans and also played college NFL for the University of Washington.

Bishop Sankey was born on 15 September 1992 and he is currently 30 years old. He hails from Wadsworth, Ohio, and his zodiac sign is Virgo.

Talking about his family, his parents are Julie Anne Becker and Christopher Daniel Sankey. His father is a non-commissioned officer in the U.S. Air Force at Fairchild AFB near Spokane, Washington.

Talking more about his childhood, this personality spent his early years with his mother and grandparents – William and Carol Becker – in Wadsworth until the age of 7 years. Later on, Sankey moved with his father when he was in the 8th grade.

Therefore, he relocated from Wright-Patterson AFB near Dayton, Ohio.

Regarding his education, Sankey finished that school year in 2007 at the middle school in Cheney. Later, he enrolled as a freshman at Gonzaga Prep in Spokane and graduated in the year 2011.

At this institution, he was a member of the Gonzaga Prep track and field team alongside being in their football team. As such, Sankey performed as a sprinter, a member of the relay teams, as well as a jumper.

For his further studies, he attended the University of Washington after he accepted a scholarship from head coach Steve Sarkisian to play football. 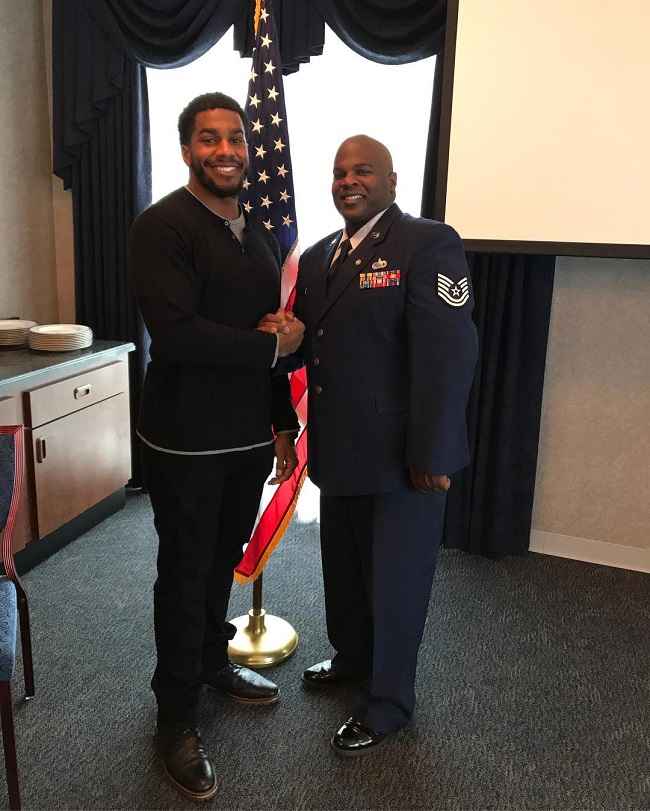 Caption: Bishop Sankey posing for a photo with his father. Source: Instagram

Professionally, Bishop Sankey is a former American football running back. As a former NFL player, the Tennessee Titans drafted this personality in the 2nd round of the 2014 NFL Draft. Likewise, this former player also previously played college football at the University of Washington.

After starting 12 games over two seasons with the Titans, this former NFL player had stints with the New England Patriots, Kansas City Chiefs, and Minnesota Vikings over the next two seasons without seeing any game action.

After a year away from football, this personality saw game action again playing for the San Diego Fleet of the short-lived Alliance of American Football in the year 2019.

Later the same year, Sankey signed with the Canadian Football League’s Toronto Argonauts practice squad. After the cancellation of the 2020 CFL season, this former player signed an extension with the Argonauts in 2021. However, Saney retired before the season began. 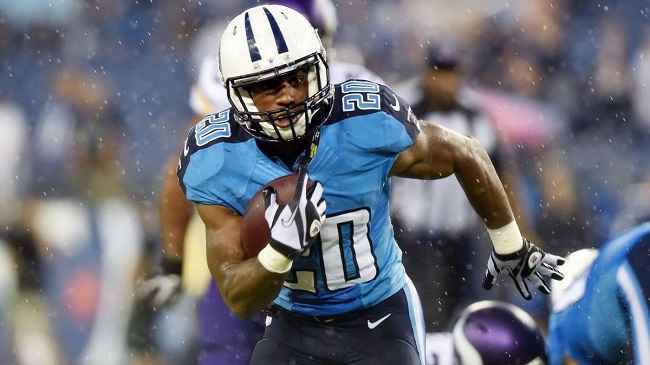 Following his retirement from his playing career, Sankey joined the Tennessee Titans’ scouting staff in June 2022. He joined the team as a Nunn-Wooten Scouting Fellow for the team’s training camp but left in August 2022.

Prior to this, he was an Assistant Football Coach at Rice University from October 2021 to December 2021. Similarly, he was a part-time Football Analyst at Atavus from August 2021 to October 2021. He was also an NFLPA Fellow at NFL Players Association from September 2020 to July 2021.

Bishop Sankey might have worked with various brands and companies throughout his career as an NFL player and in professional engagements.

However, Sankey has not exclusively mentioned any brands except for the teams he previously played with as a player. Bishop has not shared any social media posts where he endorsed any products or services by any brands.

Bishop Sankey is most probably single and not involved in any romantic relationship. Sankey has not shared any information related to his love life, affairs, and controversies on his social media profiles. Either this former NFL star is indeed single or he is an excellent secret keeper.

Bishop Sankey stands tall at a height of 5 feet 10 inches or 1.78 meters and his weight is listed as 213 lbs or 97 kgs. Likewise, Sankey has dark brown eyes and curly hair of the same color. 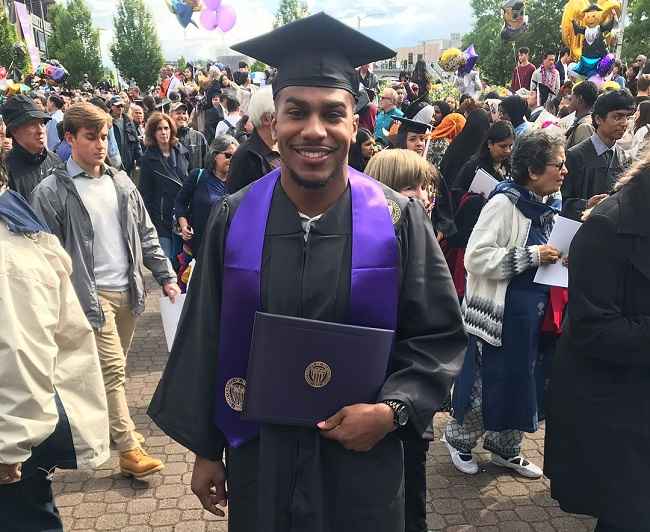 Caption: Bishop Sankey posing for a photo at his university graduation. Source: Instagram

Talking about his social media presence, Bishop Sankey joined Twitter in January 2011 and so far has over 15.9K followers on his @BishopSankey account. Likewise, his username on Instagram is @bishopsankey. As of September 2022, this profile has earned more than 18K followers.

Moving on, Sankey has a net worth of around $2.7 million US dollars. All his earnings and net worth are accumulated through his hard work as a former NFL player, Scouting Fellow, and Analyst among other professional engagements.