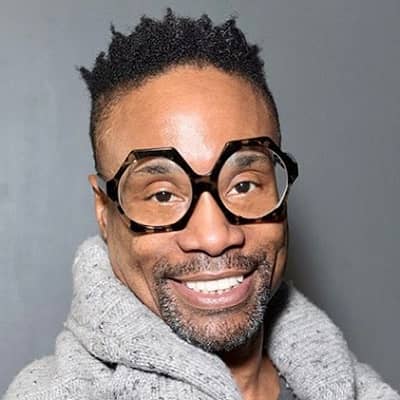 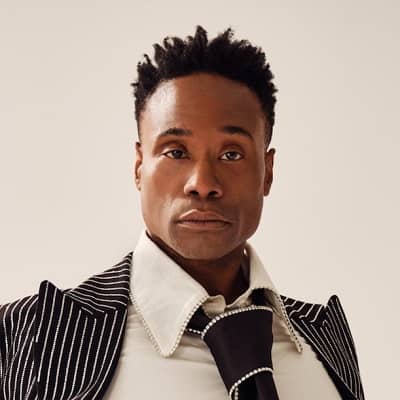 Billy Porter is an American singer, actor, songwriter, director, and vocal coach. Billy Porter is popular for his performance on Broadway and has also played in several movies and songs.

Billy Porter was born on 21st September 1969 and is currently 51 years old. Being born in mid-September, his zodiac sign is Virgo. Likewise, he was born in Pittsburgh, Allegheny County, Pennsylvania, United States of America, and holds American citizenship. Similarly, talking about his ethnic group and Christianity, he belongs to an African-American ethnic group and follows Christianity. Talking about his early childhood and family, he is the son of William E Porter and Clorinda Jean Johnson Ford. Likewise, he has one sister whose name is Mary Martha Ford. 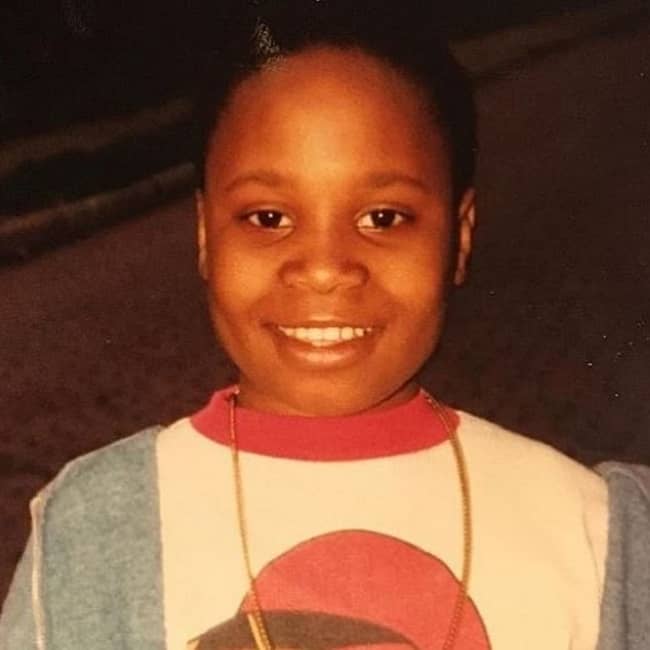 However, talking about his family, he had a quite challenging childhood. After his father left him and his family, he was raised by his mom and her new husband. Additionally, his family life was full of turmoil as there was some sexual abuse by his stepdad. Moreover, in an op-ed article published, Porter shared the story about the abuse he faced in his childhood. His stepfather has been raping him for more than four years.

Furthermore, talking about his educational background, he went to Taylor Allderdice High School situated in Pittsburgh. Followed by this he went to the University of California, Los Angeles. Then he went to Carnegie Mellon University College of Fine Arts with a degree in Drama. Likewise, he also went to Pittsburgh Creative and Performing Arts School attending Musical Theatre class.

Additionally, he is also a writer and he wrote the show ‘Ghetto Superstar’ in New York in the year 2005. Similarly, he presented his off-Broadway play ‘While I Yet Live’ in the year 2014 which became a huge success at Primary Stage. Likewise, besides theatre, he is also popular among Television audiences. He has played a leading role in the television series ‘Pose’. Likewise, he played the role of Shaniqua in the Christmas movie Noel in ‘Twisted and Randy’.

Furthermore, this multi-talented personality is also a composer and a singer. He has released four albums from 1997. He released his first album ‘Billy Porter’ in the year 1997. Followed by this, ‘At the Corner of Broadway + Soul’ in 2005, ‘Billy’s Back on Broadway in 2014, and ‘Billy Porter Presents The Soul of Richard Rodgers’ in the year 2017. Moreover, he is also a fashionista who stood out from his classy look at the 2019 Academy Awards. 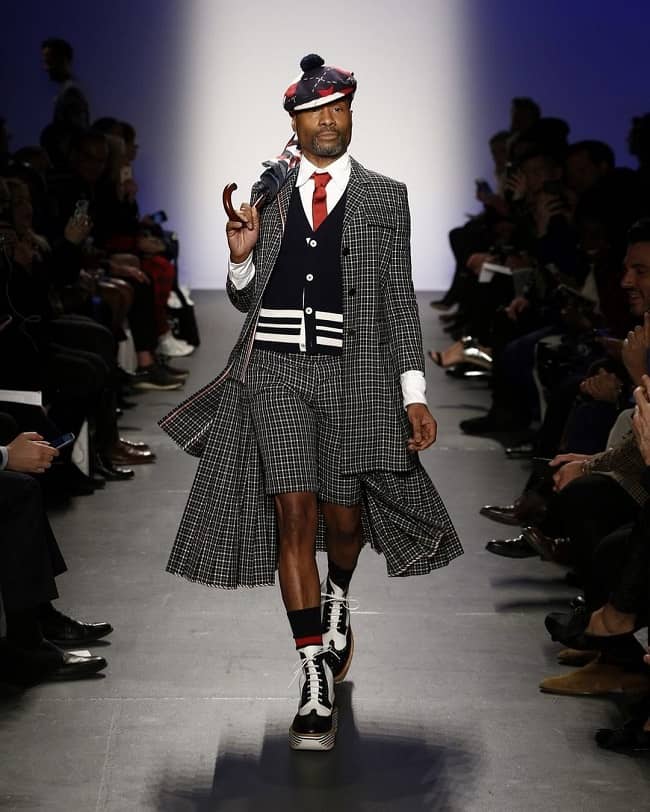 Billy is a multi-talented personality who is very talented. Likewise, he has made impressive fame and a good amount of earning from his career. Similarly, he has a net worth of around $4 million.

Regarding his relationship status, Billy came out as gay. He told his mom regarding his sexual orientation as a gay at the age of sixteen. However, it was not easy as his family was very religious and strict and it did not help them to understand. Fortunately, in the present context, his mom and sister both are very supportive and understanding. Similarly, he is an active member of the Broadway Cares/Equity Fights AIDS. This is the theatre organization that raises funds in support of people suffering from AIDS.

Similarly, he is also an advocate of the LGBT Community.  Likewise, he started dating American business tycoon Adam Smith in the year 2009. They met during dinner with their mutual friend. Later in the year 2016, they tied the knot with his sister Mary Martha as an ordained minister. Moreover, he insisted on getting the wedlock during the tenure of Barack Obama as still their president. 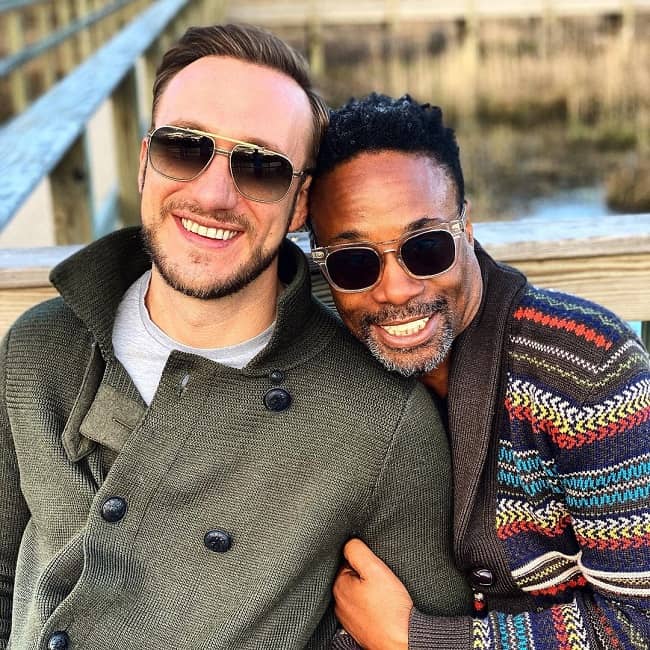 This multi-talented personality stands 5 feet 9 inches (69 inches) tall and weighs around 70 kg. Likewise, he has an average body type and his body measurement in vital stats (chest-waist-biceps) are 40-30-14 inches. Similarly, looking at his physical appearance, he has a dark skin type with dark brown hair and a brown pair of eyes.