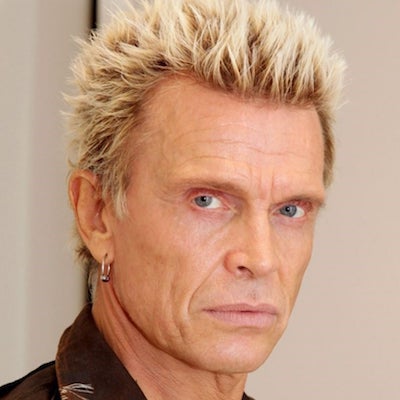 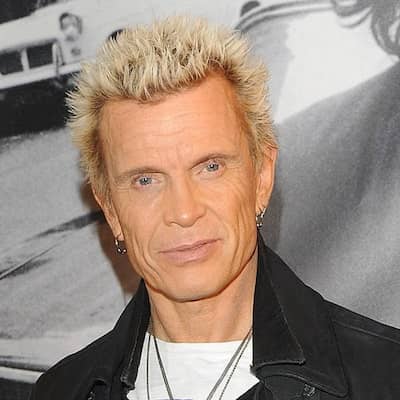 Billy Idol is a British singer and songwriter. Billy Idol rose to fame as a member of the band Generation X.

Billy Idol is his stage name. His real name is William Michael Albert Broad. His date of birth is 30 November 1955. Presently, he is 66 years old and his birth sign is Sagittarius. Similarly, his place of birth is in Stanmore, Middlesex, England.

Billy is the eldest child of Bill and Joan Broad. He has one younger sister named Jane. This personality attended the Ravensbourne School for Boys before moving to the Worthing High School for Boys. Similarly, he went to Sussex University in the year 1975 to pursue a degree in English. But, after a year, he left as he had no academic ambitions. 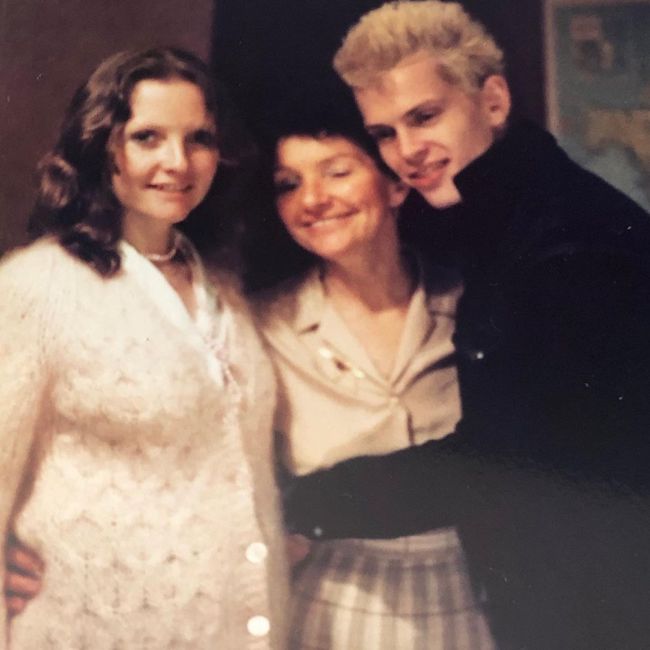 Billy started his musical career as a member of the punk rock band Siouxsie and the Banshees in the year 1976. After a short stint, he quit joining Chelsea as a guitarist in the year 1977. This singer first achieved fame in the 1970s emerging from the London punk rock scene as the lead singer of the group Generation X.

Eventually, he embarked on a solo career which led to international recognition, and made Idol a lead artist during the MTV-driven “Second British Invasion” in the USA. Moreover, the name “Billy Idol” was inspired by a schoolteacher’s description of him as “idle”.

Moreover, with his former bandmate Tony James, he formed Generation X. Therefore, with Idol as lead singer, the band achieved success in the United Kingdom and released 3 albums on Chrysalis Records, then disbanded. In the year 1981, this singer moved to New York City to pursue his solo career in collaboration with guitarist Steve Stevens. 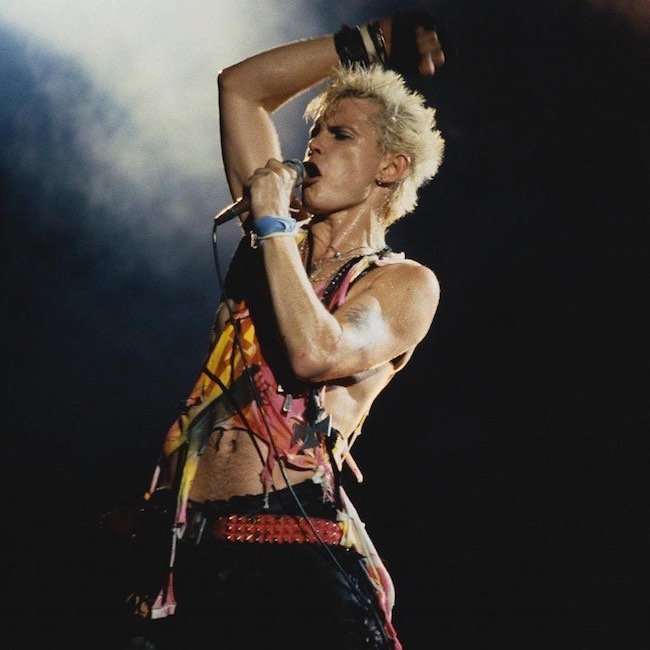 Moreover, the album was certified double platinum by the Recording Industry Association of America (RIAA) for shipment of 2 million copies in the US. And, in the year 1986, he released Whiplash Smile. Therefore, having accumulated 3 UK top 10 singles, he released a 1988 greatest hits album titled Idol Songs: 11 of the Best; the album went platinum in the United Kingdom.

Then, this singer released Charmed Life (1990) and the concept album Cyberpunk (1993). Billy spent the 2nd half of the 1990s focusing on his personal life out of the public eye. This singer made a musical comeback with the release of Devil’s Playground and again with Kings & Queens of the Underground. 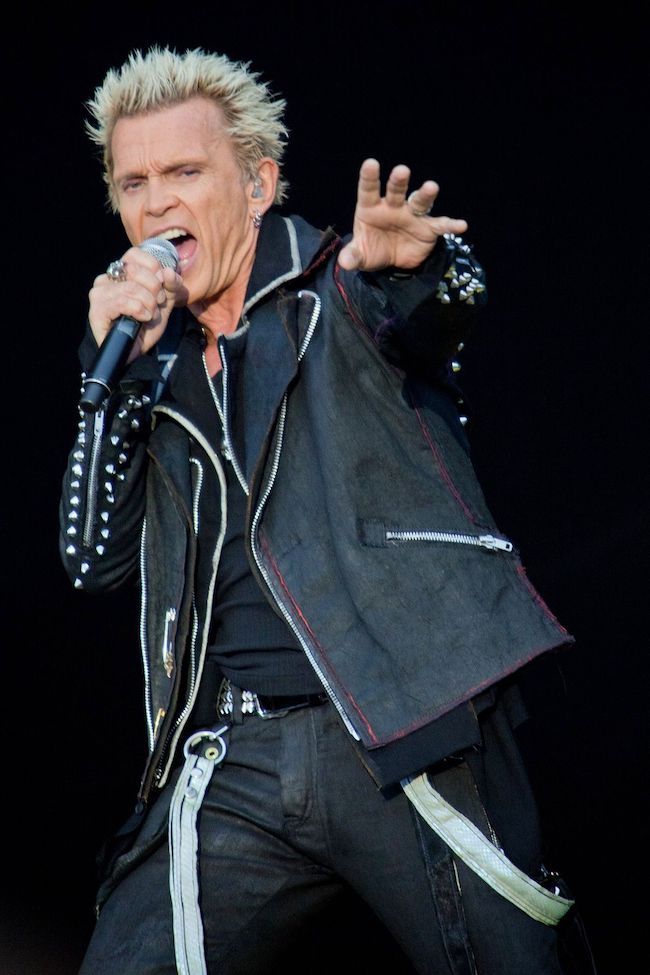 Billy has never married. But, he had a long-term relationship with English singer, dancer, and former Hot Gossip member Perri Lister. Together, they have a son, Willem Wolf Broad. Sadly, the two separated in the year 1989. Furthermore, this singer also has a daughter, Bonnie Blue, from another relationship with Linda Mathis. 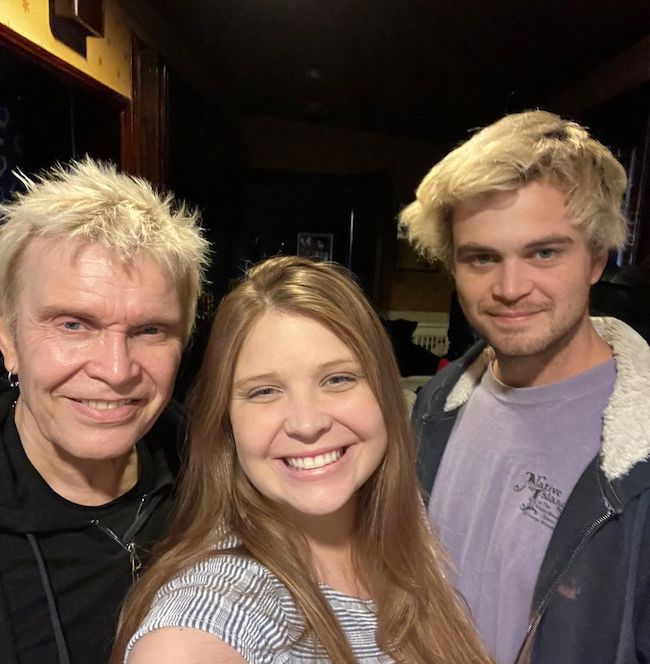 This singer stands tall at a height of 5 feet 9 inches and weighs around 69 kilos. Billy has a set of blue eyes and his hair is of blonde color. Unfortunately, his other body measurements including chest-waist-hip, dress size, shoe size, etc are not available at the moment.

Most of his wealth comes from his huge amounts of record sales. However, this personality has a net worth of $60 million.