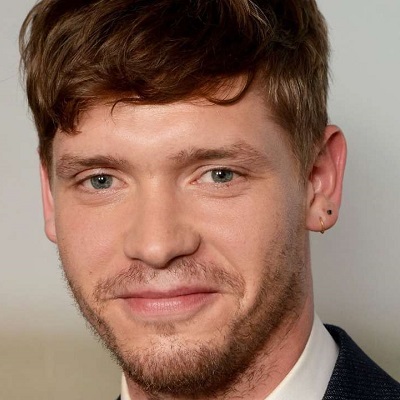 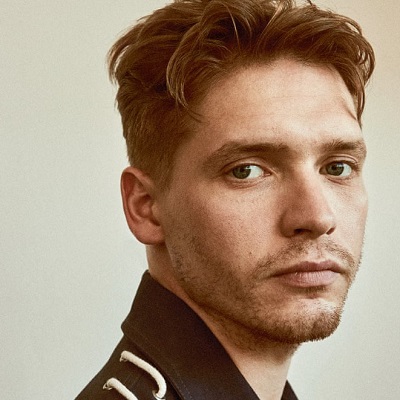 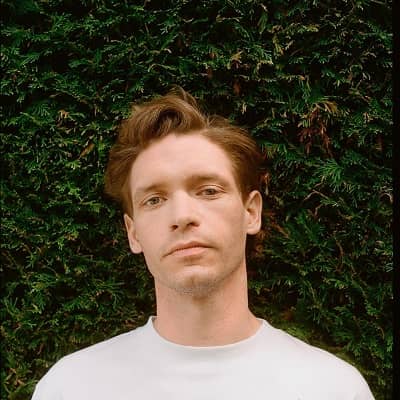 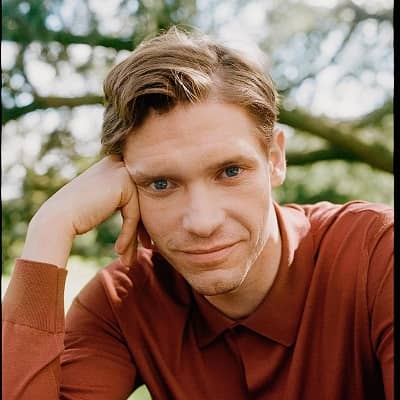 Billy Howle is a famous British actor. Billy Howle gained fame for his roles in various films and TV shows including Dunkirk, The Seagull, Star Wars: The Rise of Skywalker, The Beast Must Die, Glue, etc.

Billy Howle was born on 9 November 1989 and he is currently 32 years old. He hails from Stoke-on-Trent, Staffordshire, the UK, and his zodiac sign is Scorpio. Likewise, his full name is William Walter Douglas Howle. He has three brothers namely Sam, George, and Alfie. Among the four, he is the 2nd child of his family. Moreover, his father was a music professor whereas his mother was a school teacher. His mother’s name is Alison Wrench and his father is Timothy J Howle. 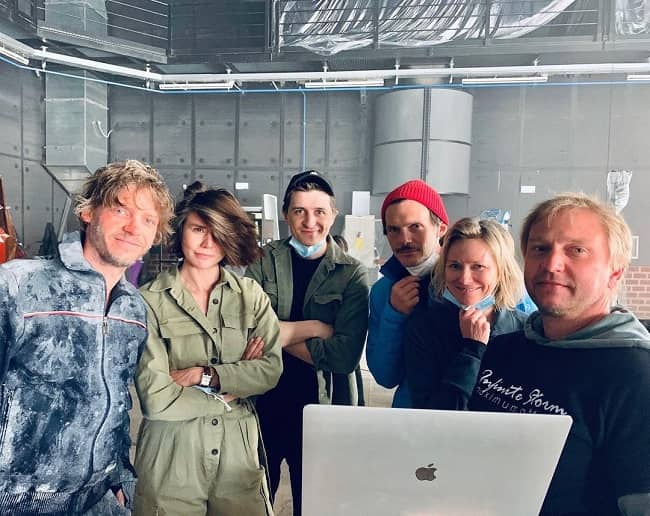 Caption: Billy Howle posing for a photo with the co-stars of Infinite Storm. Source: Instagram

Professionally, Billy Howle is a well-known actor. His debut character was James Warwick of the E4 TV series Glue. Then in the year 2017, he worked on the project The Sense of an Ending, appearing in the role of the younger version of Jim Broadbent’s lead character. Moreover, people also recognize him from the miniseries The Witness for the Prosecution. For this project, he played the pivotal role of the character Leonard Vole. This character is the defendant in the said murder case.

Moreover, he gained further fame with his appearance in Dunkirk. It is a war film starring other popular actors including Fionn Whitehead, Tom Glynn-Carney, Jack Lowden, and Harry Styles among others. Similarly, he worked with the young actress Saoirse Ronan in On Chesil Beach. It is an adaptation of Ian McEwan’s novel of the same name. 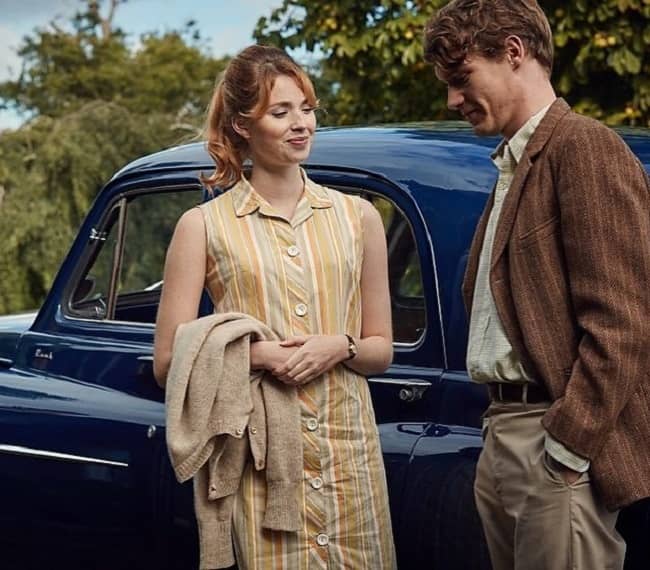 Caption: Billy Howle in a scene from Sense of an Ending. Source: Instagram

Furthermore, this actor worked in the film The Seagull. It is an adaptation of Anton Chekhov’s work. Also, he appeared in the Netflix film Outlaw King. Besides being an actor, he is also famous for being the face of Prada S/S16 and his photographs were taken by Craig McDean.

Billy Howle’s current relationship status is actually unknown and has no wife. However, he was previously in a romantic relationship with a lady named Flo Rose. Surfing through his Instagram profile, the photos featuring Flo Rose dates back to the year 2018. Hence, it is unclear whether or not the pair are together at present. 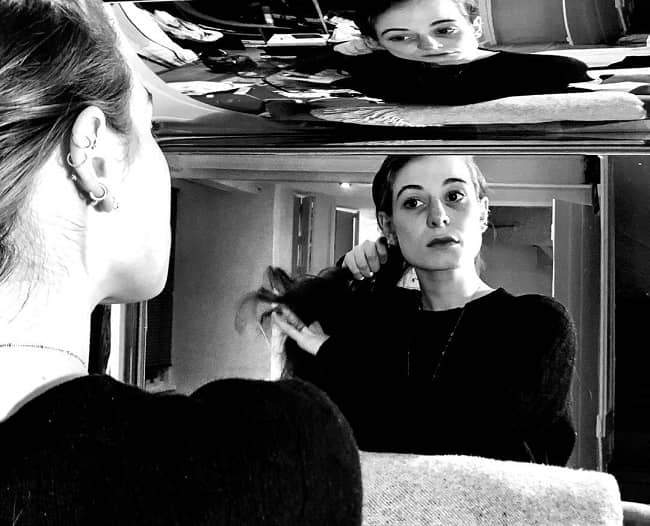 Billy Howle stands tall at an approximate height of 6 feet or 183 cm and his weight is around 168 lbs or 76 kg. Besides this, the American actor’s other body measurement details including his biceps, dress size, chest-waist-hip measures, etc. are unknown. Moreover, the young actor has brown hair and hazel eyes.

Talking about his social media presence, Billy Howle joined Twitter in August 2013 and so far has over 5.4k followers on his @howlebilly account. Likewise, his username on Instagram is @billyhowle and this account has earned over 16.9k followers as of December 2021. Other than this, this successful actor doesn’t seem to have a personal account on other platforms like Youtube, Facebook, etc. Moving on, this young and successful actor has a net worth of around $1 million to $5 million US dollars.