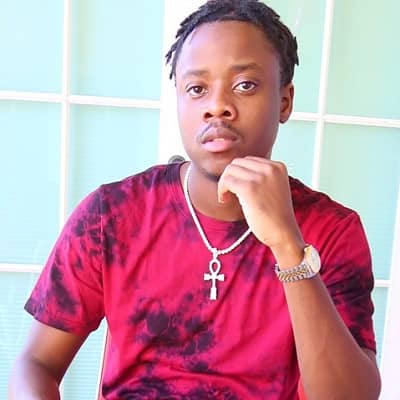 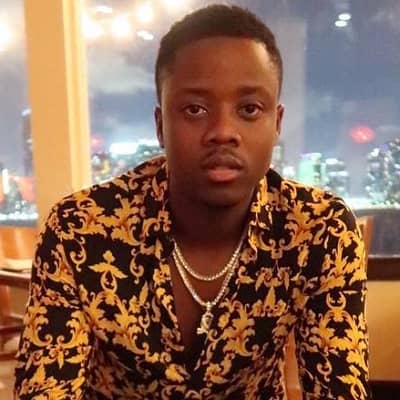 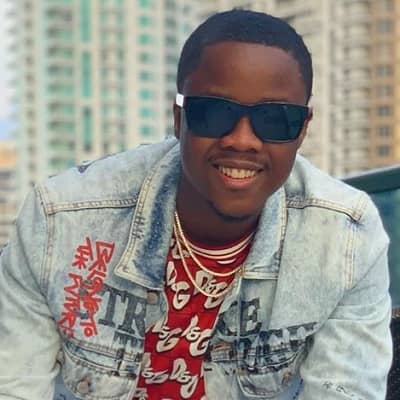 He was born Billy Bentley, on October 14, 1990. He was born in his birthplace, Florida, USA, and holds an American nationality. Presently, his age is 31 years old and his zodiac sign is Libra. Moreover, he is of African-American descent. He has not given any detail regarding his family information. However, he has a brother named Jimbo-Lee “Jimmy”. Also, he has not shared any information related to his educational journey. 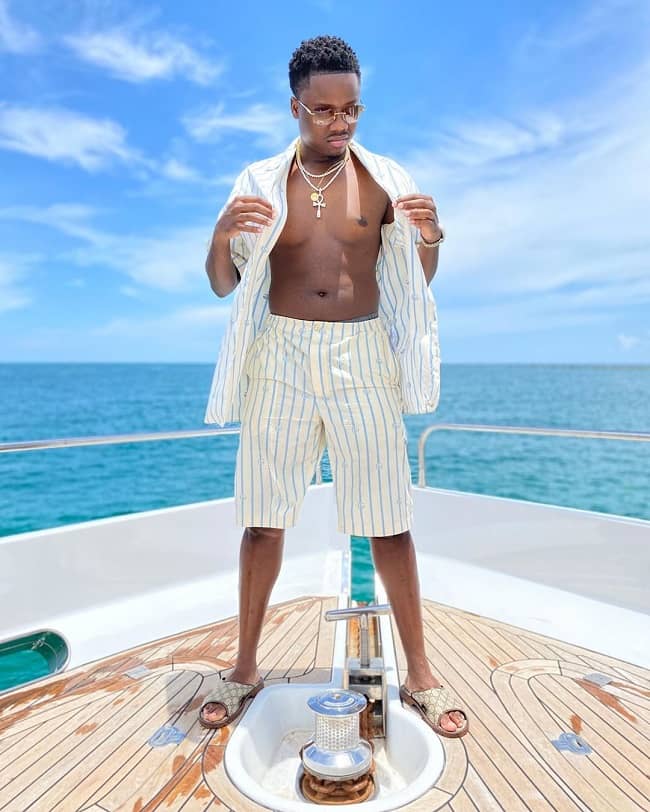 Billy is a YouTube personality by profession. He is a patriarch of the family-run YouTube channel B.E.A.M SQUAD with his partner Evanie. They have racked up over 1.6 million subscribers as well as 325 million views from their vlogs on their prank, challenge, and tea time videos. Moreover, he and his Evanie originally started their YouTube channel in August 2015.

He and Evanie posted a “Girlfriend Tag” video on their YouTube channel in December 2016. Furthermore, he’s also a world traveler and forex trader who yearns for adventure. n addition, he and his girlfriend help manage their son’s YouTube account, Super Siah, which has garnered a fanbase of more than 3 million subscribers.

He also had a personal YouTube channel which he later converted into a channel for his song titled ‘Super Siah Gaming’. Moreover, he has endorsed brands such as Jimmy Choo, Giuseppe Zanotti, and Prestige Imports. He owns a metallic-colored Bentley and a prestigious white BMW.

What happened to Billy from B.E.A.M. Squad?

The B.E.A.M. Squad channel had been the subject of rumors for several months before Billy and Eva eventually made a video explaining what was going on. In November of 2019, they revealed that, back in February, they had both been arrested.

Although they didn’t realize they had been under investigation, he and Eva have been transparent about the fact that they made “bad decisions” in the past, before starting their YouTube channel.

“In 2014, I allowed illegal money to come into my bank account. At the time, I didn’t care where it was from, who it was from, how it was getting there,” Eva said.

“I was broke and I needed the money. And I told myself that I needed to support my kids, so whatever I had to do, I had to do.”

He was similarly forthcoming about his past crimes.

“I was stealing identities to make money. That was my hustle back then,” he said.

“I knew what I was doing was wrong, but it was just, I needed money, I was struggling around that time and I needed a way to make money.”

After their arrest, he and Eva were indicted on two counts: conspiracy to commit theft of government funds and aggravated identity theft. They ultimately took a plea bargain and both received prison sentences: He was sentenced to two years in prison and Eva to one year and one day. 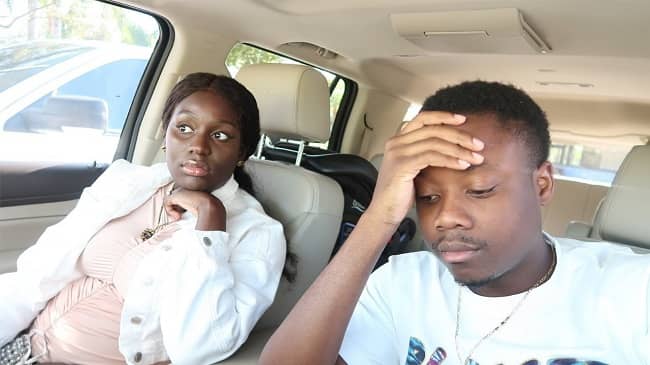 One bright side of the couple’s sentencing is that the judge allowed the two of them to stagger their incarceration. He is serving his sentence first, then Eva will serve hers starting 30 days after he is released.

In the November 2019 video, he and Eva both expressed that they felt grateful to the judge, both for allowing them to stagger their sentences and for giving them a lighter sentence than they might have had. Eva said they could have faced a sentence of up to seven or eight years.

Billy is sure to earn a handful amount of money through his profession. His estimated net worth as of August 2022 is around $1.95 million.

Eva and he mutually decided to have the help of a midwife and she gave birth to Melly at home. Moreover, they had another son named Major in May 2020. 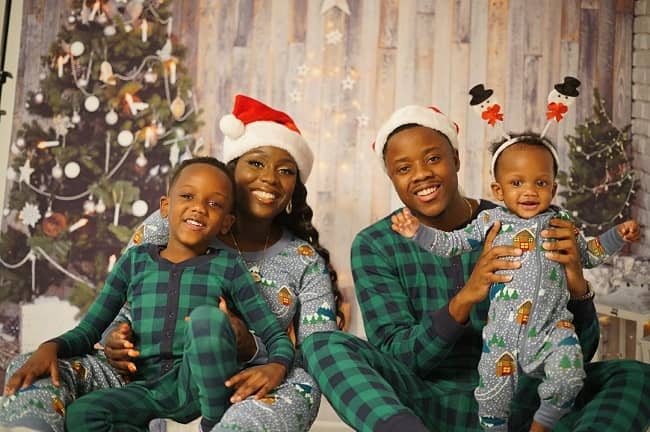 He is a handsome and dashing person. He stands at a height of 5 feet 9 inches tall and weighs around 70 kilos. Also, he has fuller lips and thin eyebrows. He has a pair of dark brown eyes and black hair. Moreover, his other body measurements like chest-waist-hip, dress size, shoe size, etc are not available.