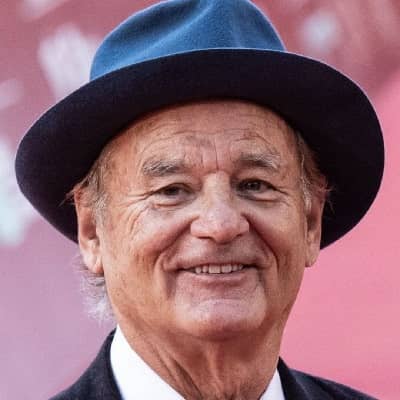 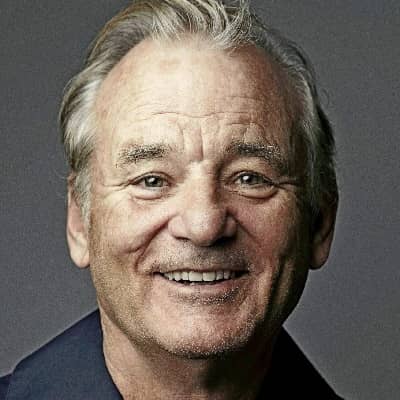 Bill Murray is a well-known comedian and actor from the United States. Bill Murray is well-known for his roles on “Saturday Night Live” and in films such as “Ghostbusters,” “Meatballs,” and “Caddyshack.”

Bill Murray was born William James Murray on 21st September 1950. He stepped into this world in Evanston, Illinois, United States. By this, he is currently 71 years old and holds American citizenship. In addition, his birth sign is Virgo and he follows Christianity.

Moving on towards his family members, he was born to his father Edward Joseph Murray II, and his mother Lucille Collins. His father was a lumber salesman whereas his mother was a mailroom clerk. In addition, he had eight siblings.

In terms of his education, he attended St. Joseph elementary school and Loyola Academy. He worked as a golf caddy in his teens to help pay for his Jesuit high school education. He was a member of a band called the Dutch Masters as a teenager, and he played in high school and community theater. Moreover, he enrolled at Regis University in Denver, then dropped out and moved back to Illinois.

Regarding his professional life, he joined his brother in the Chicago cast of the improv comedy ‘The Second City,’ where he studied under Del Close. In 1975, he landed in Saturday Night Live, an ABC variety show. Similarly, in 1977, NBC invited him to perform on Saturday Night Live. He was a part of it for three years. In 1979, he made his debut in the film industry with ‘Meatballs.’ The film ‘Where the Buffalo’s Roam’ followed, in which he played Hunter S. Thompson. The film, however, was a disappointment. 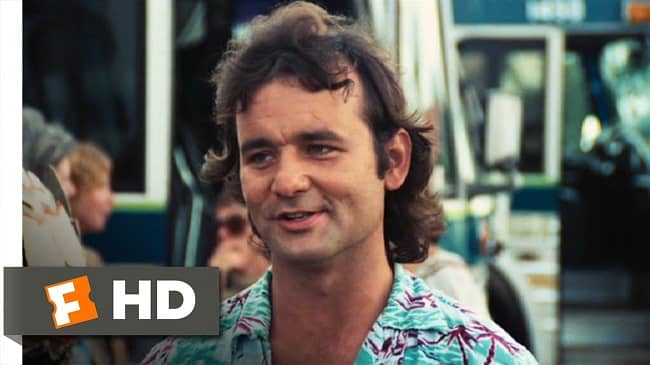 With the popular movie ‘Caddyshack,’ he rocketed his career as an actor in 1980. In the years that followed, he appeared in box office blockbusters like ‘Stripes’ and ‘Tootsie.’ He co-wrote and starred in ‘The Razor’s Edge’ in 1984. He took a break from acting to spend time with his family and study philosophy and history at the Sorbonne. In 1988, he returned to the big screen appearing in Scrooged.

In 1999, he publicized ‘Cinderella Story: My Life in Golf,’ a semi-autobiographical book on his love for the game. His career took off once he opted to pursue serious parts in films such as ‘Wild Things,’ ‘Cradle Will Rock,’ ‘Hamlet,’ and the critically praised 2001 film ‘The Royal Tenenbaums.’ He did the voice-over for the cartoon character Garfield in ‘Garfield: The Movie’ in 2004 and ‘Garfield: A Tail of Two Kitties’ two years later. In addition, he appeared in the popular movie ‘Broken Flowers.’ He had cameo appearances in ‘The Darjeeling Limited’ and ‘Get Smart’ the following year.

After taking a sabbatical from acting, he had a memorable appearance in the 2008 film ‘City of Ember.’ He had a cameo appearance in the comedy ‘Zombieland’ the following year. He played President Franklin D. Roosevelt in the movie titled ‘Hyde Park on Hudson’ in 2012. In addition, he also acted in Wes Anderson’s film ‘Moonrise Kingdom.’ He will appear in Wes Anderson’s next film, ‘The Grand Budapest Hotel,’ opposite Johnny Depp and Jude Law, and is slated to be released in 2014.

Murray appeared on Saturday Night Live in 2018 as Steve Bannon opposite Fred Armisen as Michael Wolff. On February 2, 2020, during the Super Bowl, a commercial starring Murray aired, echoing his portrayal as Phil in the film Groundhog Day, in which he steals the groundhog and drives him about in an orange Jeep Gladiator.

Bill has made an enormous amount of wealth from his long and successful career. As of the online resources, he currently owns an estimated net worth of $180 million US dollars.

On Super Bowl Sunday in 1981, he married Margaret Kelly. On March 25th, they married in a church in front of their families. Homer and Luke were their two sons. Following the revelation of Murray’s romance with Jennifer Butler, Murray and Kelly separated. In 1997, he married Butler. The duo had 4 sons together named Caleb, Cooper, Jackson, and Lincoln were their four boys. Butler filed for divorce citing domestic abuse, adultery, sex, marijuana, and alcohol addiction. In 2008, they were officially separated. 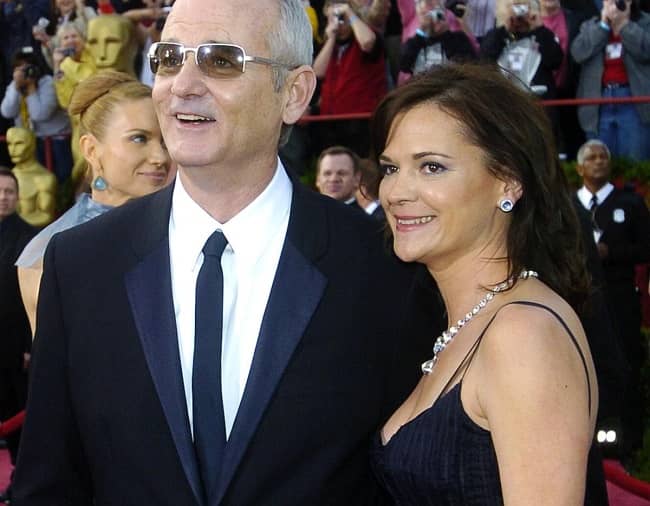 Enhancing his body measurements, he is 6 feet 2 inches or 1.87 meters tall and weighs around 83 kg. Similarly, he has gray hair and a pair of blue eyes. In addition, reflecting on his social media handles, he is available on Facebook with more than 22k followers. 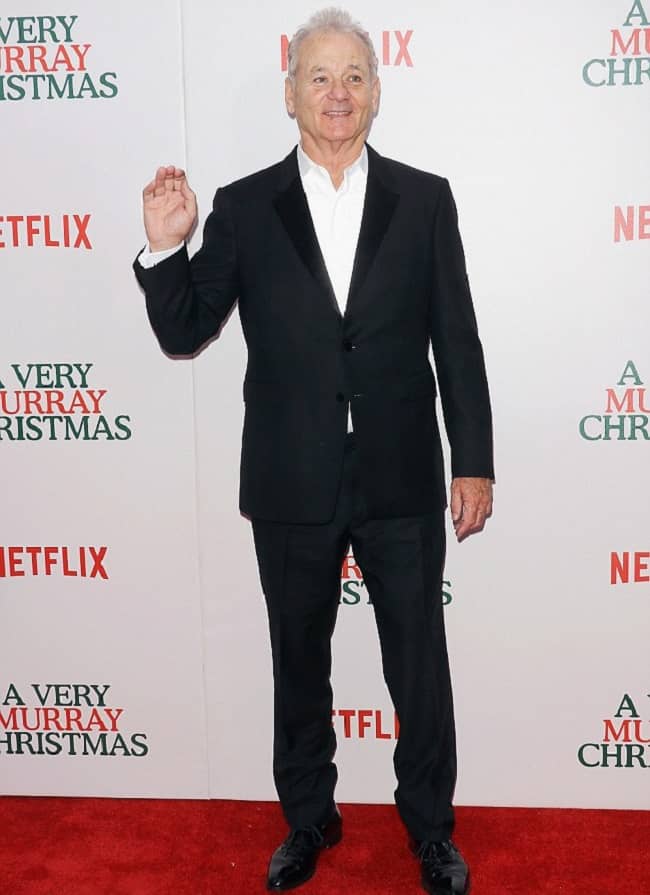