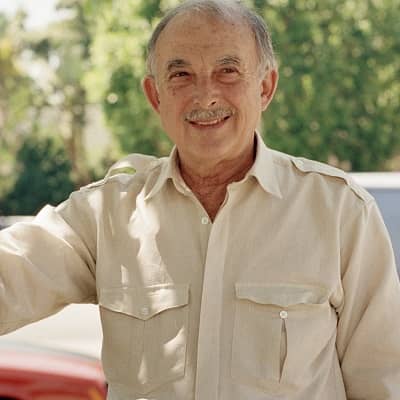 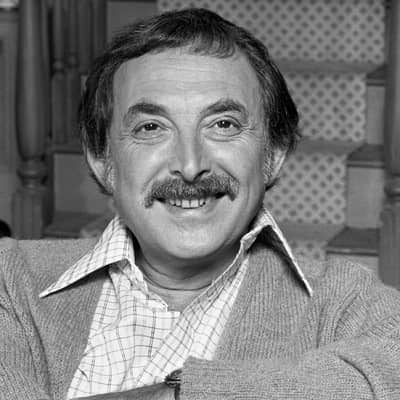 Bill Macy is a prolific figure in the American entertainment industry. He is mainly remembered for his role as Walter Findlay, the husband of Maude Findlay in the CBS television series Maude(1972-78). He has contributed to the industry through his diversity of roles in lots of movies and shows in the theatre and in television as well.

Bill Macy was born on May 18, 1922, in Revere, Massachusetts, United States of America. His birth name is Wolf Martin Garber. His father’s name was Michael Garber. He was a manufacturer. And, his mother’s name was Mollie. She was a homemaker. Giving a bit of insight into his ancestry, his paternal grandparents were Lithuanian Jewish immigrants and his maternal grandparents were Austrian Jews. He also followed Judaism later. He held an American nationality and had Taurus as his zodiac sign.

Talking about his educational status, he completed his schooling at Samuel J. Tilden High School. Moreover, he attended New York University’s School of Education. There he earned a Bachelor’s degree in dramatic arts in 1954.

The star actor died on 17th October 2019. He died at the age of 97, in Los Angeles, California, United States of America. The cause of his death has not been reported. His physical body was cremated upon his death.

Profession-wise, Bill Macy is an immortal name in the American entertainment industry. He is a prolific figure who has given lots of contributions through his works in movies. However, he also used to be a cab driver during his struggle phase, when he was trying to establish himself in the industry. He also served in Army from 1942 to 1946. He was active in the theatre as well as in movies too. Bill was an original cast member of the theatrical revue Oh! Calcutta!. Likewise, another landmark word was in the role of Walter Findlay, the husband of Maude Findlay in ‘Maude’. Although the show got canceled in 1978, he was pretty appreciated for his work in it. 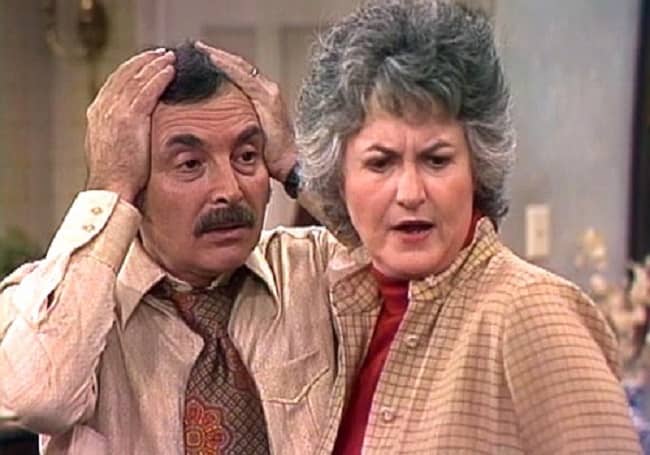 Talking about his contribution to screen appearance, he has made more than 70 appearances on film and television. Bill has done a memorable role as the co-inventor of the ‘Opto-grab’ in the comedy movie The Jerk in the year 1979. He has made appearances in the projects like Seinfeld as one of the residents of Del Boca Vista, likewise in the comedy show Back to You, etc. Some of his celebrated TV Shows are; The Edge of Night, Maude, Hanging In, The Facts of Life, Murder, Providence, Touched by an Angel, ER, LAX, etc.

Likewise, some of his loved movies were; All Together Now, Death at Love House, The Fantastic Seven, The Scarlett O’Hara War, Perry Mason: The Case of the Murdered Madam, Oh!Calcutta!, Me, Myself, and I, Analyze This, etc to name a few of them.

Bill Macy not only earned enough fame from his work in the industry, but he also gained a good amount of fortune in his lifetime. His total net worth value is about $1-$3 million US dollars.

Looking at his private relationships, he was married till the date of his death. He took marriage vows with Samantha Harper in 1975. Samantha is also an actress. She is mainly popular for her roles in movies like Torchlight, I Never Promised You A Rose Garden, and Mork and Mindy. Likewise, the couple together has appeared in Oh! Calcutta! as well.

Prior to it, he also married Sandra Sprinkling. However, the relationship did not stand long and had to divorce soon. He was straight regarding the gender choices. And, he never fell into any sort of controversy during this time. Moreover, there are no reports confirming his children of Bill with any of his wives. 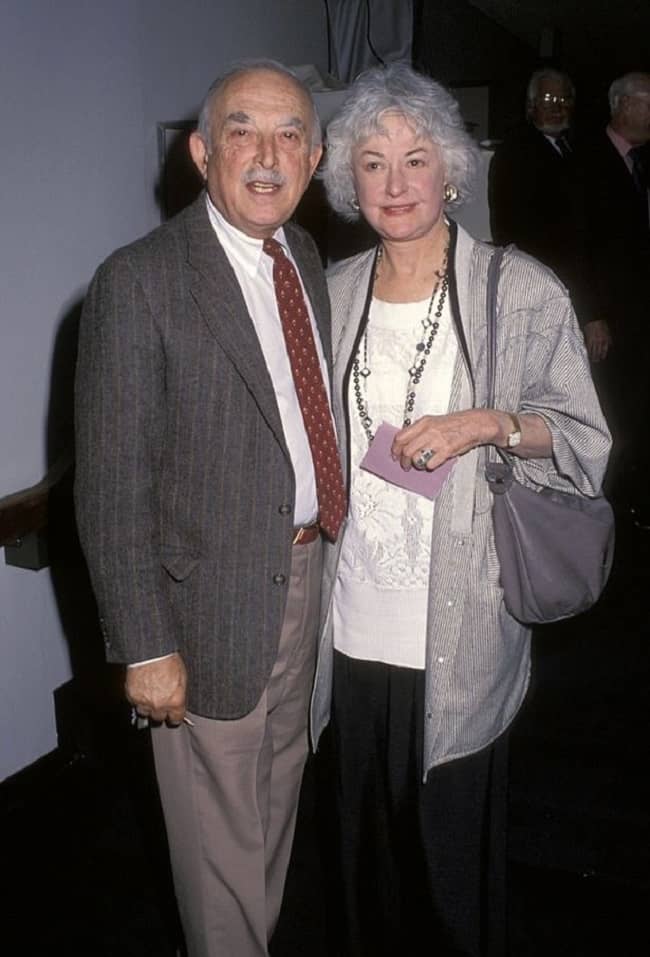 Bill Macy enjoyed a long life. Thanks to his good health. The veteran actor was about 5 feet and 10 inches tall. He weighed about 82kg during the time of his death. There is no exact information on the body measurement figures. The color of his hair was black and he had brown colored eyes.

Bill was not active much in any kind of social media. However, there is a Facebook account under the name Bill Macy on Maude. However, obviously, it is not active today.