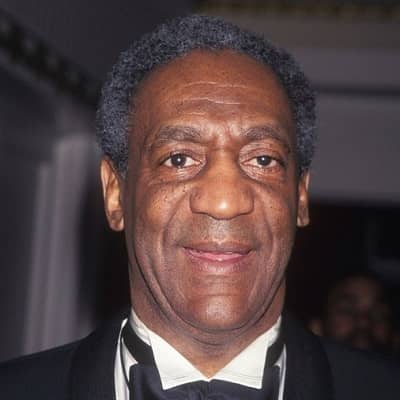 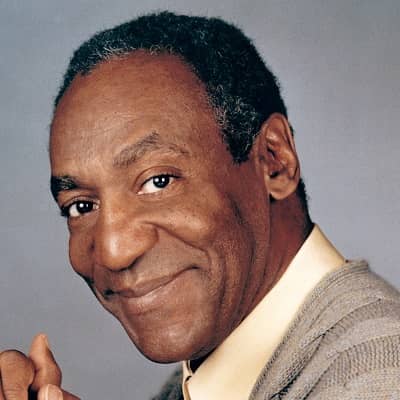 Bill Cosby is an American comedian, actor, and producer. Bill Cosby played a major role in uplifting a positive portrayal of Blacks on television and known as “America’s Dad”. But he was convicted of a number of sex offenses in 2018.

About his family members and siblings, Bill was born to William Henry Cosby, Sr, who served as a mess steward in the U.S. Navy, and Anna Pearl Cosby. Likewise, he has three brothers namely, Russell, Robert, and James. 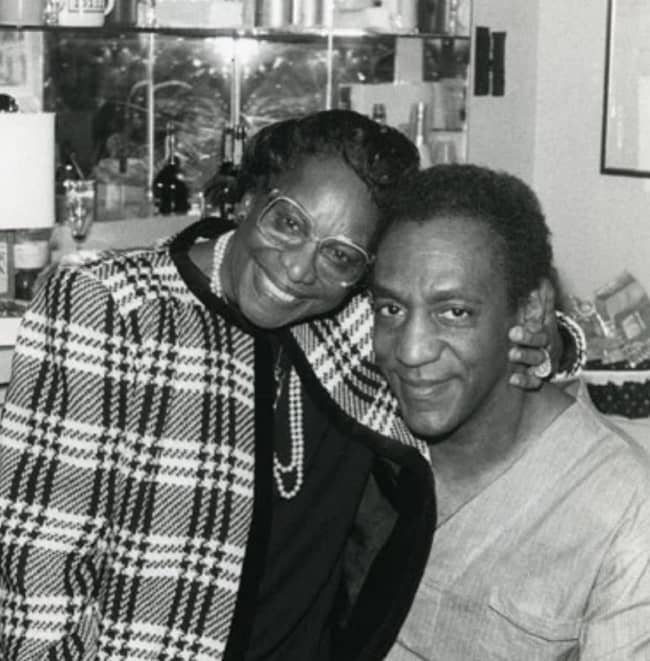 Furthermore, talking about his educational background, he did his schooling at Mary Channing Wister Public School and was the class president as well as captain of baseball and track and field teams. Bill went to FitzSimons Junior High School. there he acted in plays and also competed in sports. Later, he went to Central High School however, transferred to Germantown High School. But he failed the tenth grade.

Later, in 1956, Bill enlisted in the Navy and served as a hospital corpsman at the Marine Corps Base Quantico in Virginia, Naval Station Argentia in Newfoundland, and at the National Naval Medical Center in Maryland. Likewise, in 1961, he earned his high school equivalency diploma through correspondence courses. Bill joined Temple University.

This multi-talented person started his career in stand-up. Likewise, in 1961, he appeared in The Gaslight Café in New York. Bill appeared as a comedian on talk shows including The Ed Sullivan Show, The Jack Paar Program, and The Dean Martin Show. Later in 1963, Bill received national exposure on NBC’s The Tonight Show. It led to a recording contract with Warner Bros. Records.

In 1964 they released Bill’s debut LP, Bill Cosby is Very Funny Fellow… Right! In 1965, Bill got cast in the television series I Spy, on NBC. Moreover, it was the first weekly dramatic series to feature an African-American in a starring role. This series honored Bill with Emmy Awards for Outstanding Lead Actor in a Drama Series for three consecutive years. Cosby returned with another series, The Bill Cosby Show. The show ran from 1969 until 1971 on NBC. Likewise, in 1972, he produced, created, and hosted an animated television series Fat Albert and the Cosby Kids. Here, Bill lent his voice to the characters including Fat Albert and himself. The show ran until 1985.

Likewise, Bill starred in a television sitcom The Cosby Show, co-created by him. The show was rated no.1 television show in America. The show aired on Thursday nights on NBC, from 20th September 1984 until 30th April 1992. He won the Golden Globe Award for Best Actor for this show. Likewise, Bill was known as America’s Dad. After this show went off the air, Cosby take up other projects, including a revival of Groucho Marx’s game show You Bet Your Life, I Spy Returns and The Cosby Mysteries. Undoubtedly, Cosby played a big role in uplifting the image of black people in the country.

Moreover, Cosby made appearances in movies including Ghost Dad, The Meteor Man, Jack, and in black–and–white film noir-themed commercials for Turner Classic Movies. Later in 1996 bill started a show for CBS, Cosby. Phylicia Rashad who had previously worked together in The Cosby Show also co-starred in it. Cosby created an animated children’s television series Little Bill which was based on his Little Bill book series (illustrated by Varnette P. Honeywood).

The show debuted on 28th November 1999. Likewise, Bill signed a deal with 20th Century Fox to develop a film focusing on the popular Fat Albert character from his 1970s animated series. Fat Albert was released in December 2004. Moreover, in 2009, he hosted a comedy gala at Montreal’s Just for Laughs.

However, in his five decades of career, there were many allegations against him. Sunni Welles alleged at a news conference in March 2015 that she was raped twice by Cosby by drugging her drink in the mid-1960s. In January 2000 actress Lachele Covington filed a police report against Bill saying he sexually abused her. However, he was not charged.

Andrea Constand who is a former Temple University employee alleges in 2004 that Cosby tricked her into taking drugs before he sexually assaulted her at his home. Likewise, in February 2005, Lawyer Tamara Green says she was drugged and groped by Bill when she was 19-year old. Moreover, Bill has been accused by sixty women of drug-facilitated sexual assault, rape, child sexual abuse, and other sexual misconduct.

During 2014-15 NBC canceled the returns of The Cosby Show amid the allegations of sexual assault. In April 2018, Bill was found guilty of drugging and sexually assaulting Andrea Constand 2004,  On 25th September 2018, Cosby was sentenced to three to ten years in state prison and a $25,000 fine plus court costs of both trials. After a short period in the Montgomery County Correctional Facility, Bill was moved to state prison, SCI Phoenix in Skippack Township, Pennsylvania. Later in January 2019, he was moved from administrative segregation into the general population.

Regarding the net worth and earnings, Bill is a comedian, actor, and producer. He had earned an impressive amount of earnings from his career. Likewise, Cosby has an estimated net worth of around $400 million.

On 16th January 1997, their son Ennis was shot in the head while changing a flat tire of his car. The couple again lost their daughter Ensa on 23rd February 2018 due to renal disease, while awaiting a kidney transplant. 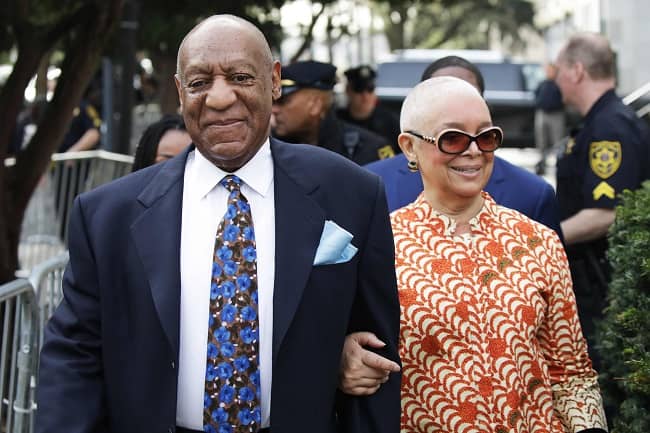 Bill is 6 feet (72 inches) tall and weighs 84 kg (185lbs). However, there is no information about his vital stats.  Bill wears a shoe size of 11(US). Furthermore, talking about his physical appearance, he has a pair of dark brown eyes and grey hair.