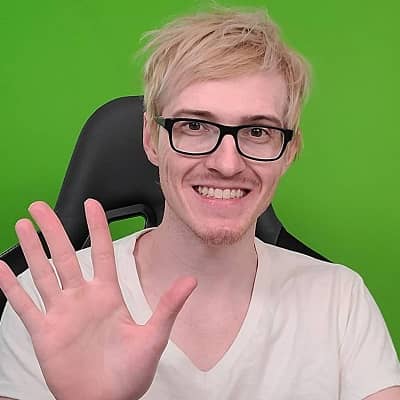 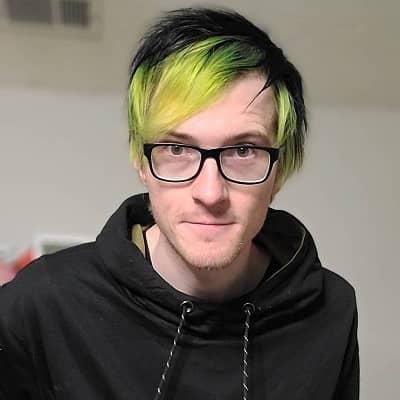 Bijuu Mike is a well-known YouTuber known for his anime videos. Bijuu Mike frequently posted videos to his YouTube channel for voice acting and commenting in a humorous way. The crowd enjoys watching his “Let’s Play” videos, and he now has an army of followers who share his passion for anime, RPG games, and Japan.

The 28-years-old Michael Lucas, also known as Bijuu Mike, was born on October 26, 1992, in California, USA. His zodiac sign is Scorpio, and he is of American descent. He is of Caucasian ethnicity. He was raised in California with his older sister by their father, a firefighter, and their mother, a high school teacher. He and his sister were still young when their parents divorced.

He became involved in computer games at a young age and was one of his high school’s top gamers. He fell in love with Japanese animes during his freshmen year and soon found himself playing anime games. He did not attend college after matriculating in 2010, instead of finding jobs to support himself and making his way up on YouTube. 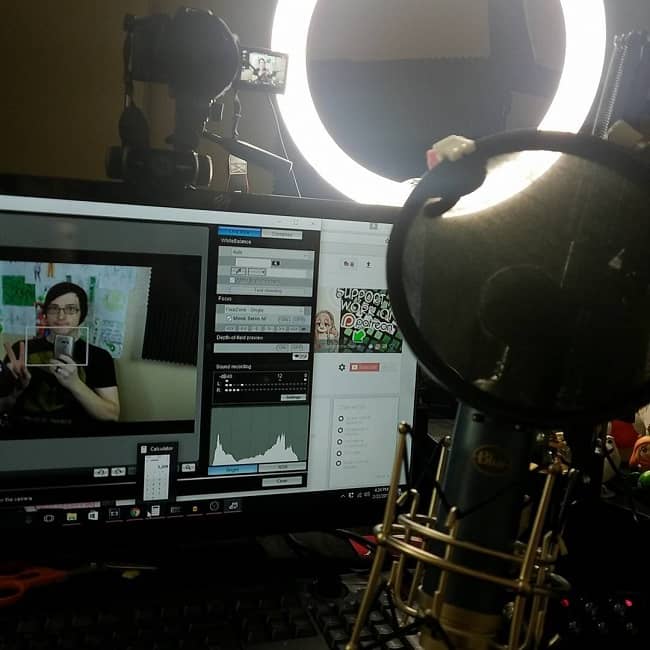 Bijuu Mike worked different jobs for three years, including a time at Walmart, before launching his YouTube channel on June 18, 2013. He continued to work numerous jobs while gradually rising his YouTube fanbase. His channel currently has over 2.71 million viewers and over 795 million views on all of his videos combined. On February 9, 2018, he had one million subscribers, and on May 28, 2019, he had two million.

His main focus is on playing anime games like “Doki Doki Literature Club” and “Yandere Simulator,”. His two most popular videos are “WE SOLVED THE THIRD QUESTION?! | Baldis Basics In Education And Learning” which has been viewed over 8.2 million times since 29 May 2018, and “THE SPOILED BRAT! | REACTING TO GACHA STUDIO STORIES,” which has been viewed over 4.8 million since 10 September 2018.

He is still very active on Twitch, where his channel has over 2.1K followers. He mainly live-streams while playing anime video games. He is active on a number of famous social media platforms. More than 66K people follow his Instagram account. He has been active on Twitter since March 2010 and has nearly 116.3K followers, tweeting at least once a day. He is also active on TikTok with over 18.8K followers and over 53.1K likes on all of his videos combined.

When it comes to awards and nominations, he hasn’t won them yet. Furthermore, based on his popularity and fan base, we might assume that he will undoubtedly receive some of them in the coming years.

Bijuu Mike’s net worth is estimated to be between $1 million and $5 million dollars. He has amassed a large fortune as a result of his primary career as a YouTube star. Besides that, he has his own merch which he sells to his fans. He is also popular on different social media platforms so he is likely to get sponsorship, brand endorsement, and advertisements. 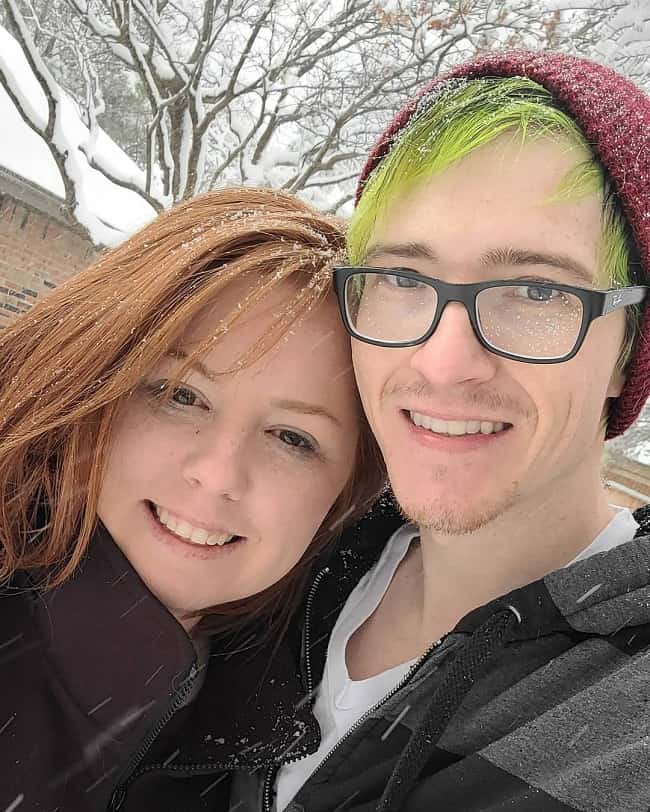 Bijuu married Melissa in the early 2010s. On February 5, 2017, he posted a video to his YouTube channel titled “My Wife is FINALLY in a video.” He went on to include her in several videos, but he hasn’t said anything about Melissa. It is generally assumed that the two met while studying the same high school and began dating mostly because they are both anime fans. He on the other hand, has not commented on this. 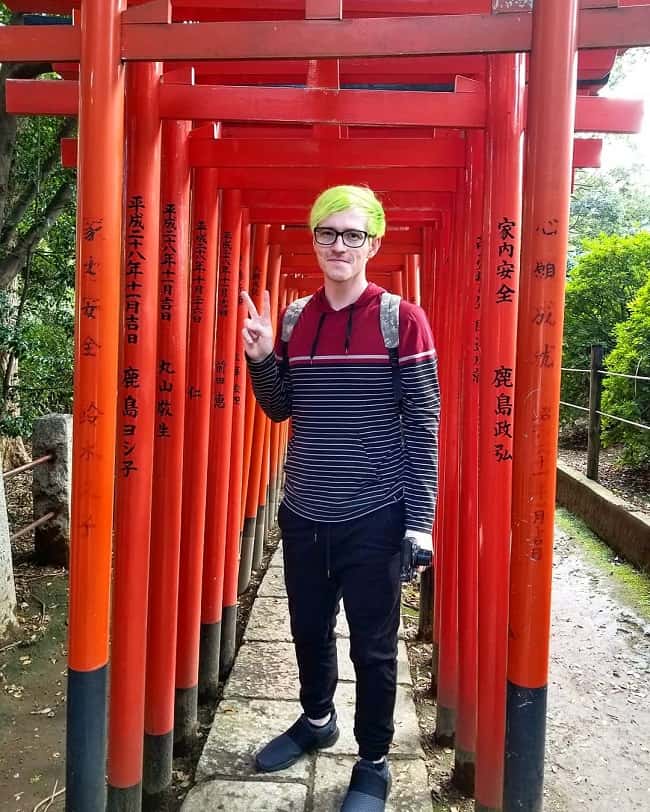 Bijuu Mike has medium-length brown hair that he has dyed with a number of colors, including blonde, blue, and green, brown eyes, and a height of 5ft 11ins and a weigh around 71kgs.