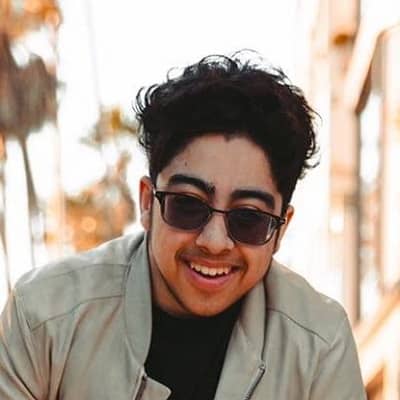 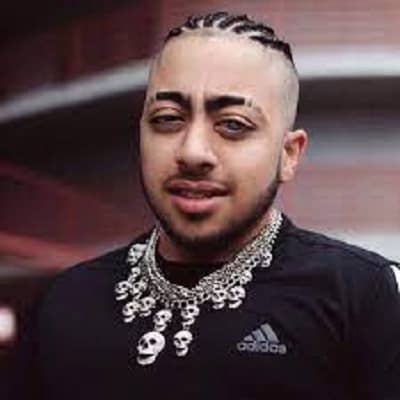 Nik Keswani, better known as BigNik, is an American YouTuber, Viner, Comedian, and Rapper. BigNik released tracks such as I Don’t Wanna Live and No Cap. Moreover, his latest YouTube video was uploaded on November 22, 2019, titled Recreating Cringy Couple TikToks with My Girlfriend.

Nik Keswani was born in Boca Raton, Florida, the United States on 11 September 1998. According to his birth date, he is 24 years old (as of 2022) under the zodiac sign Virgo. BigNik holds an American nationality and belongs to the Indian ethnicity. 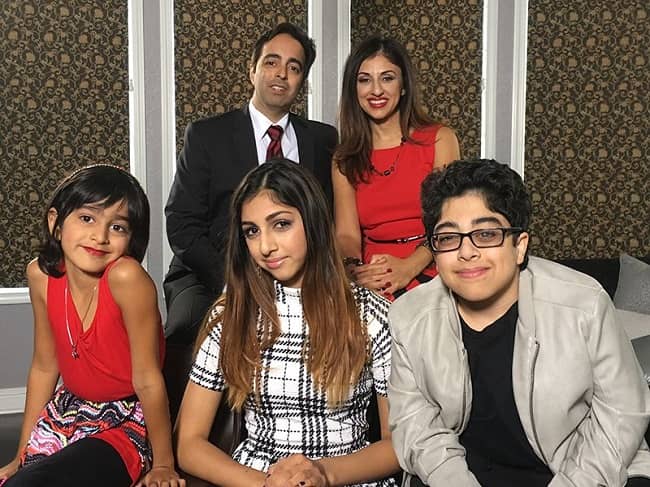 Regarding her family background, BigNik was born to Anil Keswani (Father) and Vaishali Keswani (Mother). They both work in the medical industry. He has two sisters, Sarina, a model, and Devina, who is transgender.

BigNik was born blind in one eye and with an unusual form of dwarfism. He underwent numerous surgery on his legs, hips, and ankles as a toddler. This forced him to use a wheelchair on numerous occasions.

Speaking of his educational background, BigNik went to Torrey High School in San Diego, California for high school. Then he enrolled in Laurel Springs Academy, an online school.

Talking about his career, BigNik began using the Vine app to pass the time while in a wheelchair. He began uploading comedy videos to Vine. His unique comic timing wowed viewers, and he quickly grew to nearly three million followers.

BigNik is a popular Viner and YouTuber. On April 10, 2013, he launched his own YouTube channel and began uploading videos. Viewers fell in love with his distinct style and began to subscribe. He currently has over 1.06 million subscribers. He usually posts videos about his daily life as well as other entertaining content. 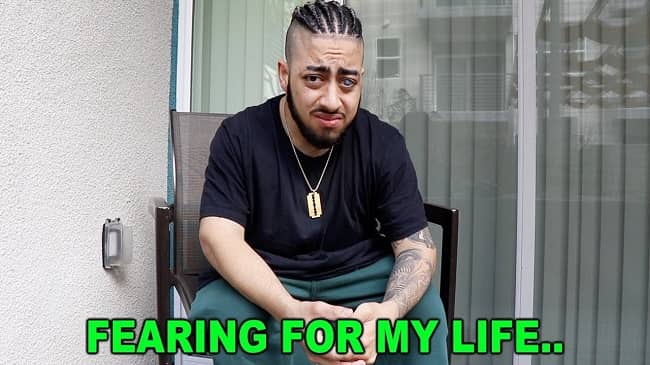 His channel has more than 69 million views until now and has published 212 videos to date. The most popular video on his channel is “SAYING GOODBYE TO MY GRANDPA FOREVER: A TRIBUTE VIDEO” with 5 million views.

Moreover, there are many other popular videos such as “I VISITED MY OLD HIGH SCHOOL AND GOT BULLIED”, “THE TRUTH ABOUT MY GALAXY EYE!!”, “WE NEED TO TALK…”, etc.

BigNik has earned a huge amount of money through his hard work and brilliance. He has an estimated net worth of $300K as of 2022. From his YouTube channel, his yearly salary is around $403-$6.4K and his monthly salary is around $34-$537 US. However, BigNik has not participated in a brand endorsement.

Talking about his love life, BigNik is currently in a relationship. He hasn’t revealed her full name, but he refers to her as Drew. They met through a mutual friend and began dating in April 2019.

He has uploaded videos to YouTube featuring his girlfriend. Recreating Cringy Couple Tiktoks with My Girlfriend, Handcuffing Myself to My Girlfriend for 24 Hours Challenge, Catfishing My Girlfriend To See If She Cheats, and so on. 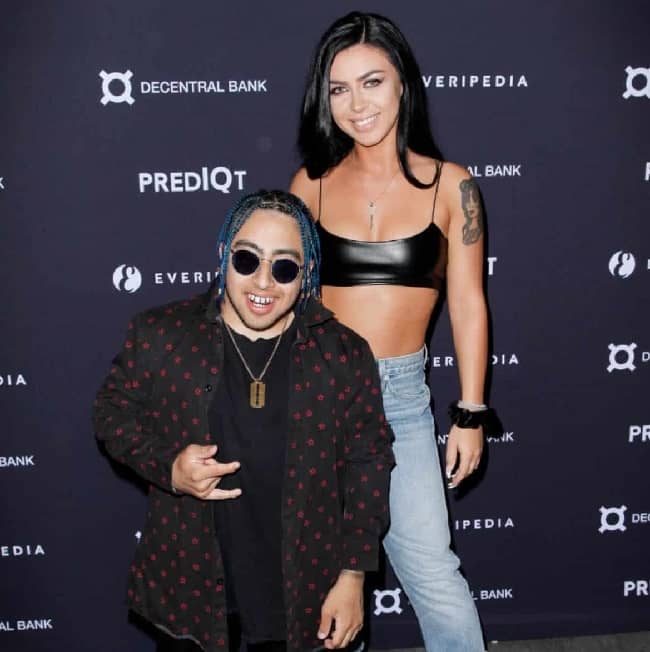 BigNik is very handsome and attractive, undoubtedly. He has a perfect height of about 3 feet 8 inches and weighs about 56 kg. In addition, BigNik has black pair of eyes and black hair color. He also has tattoos all over his right hand.