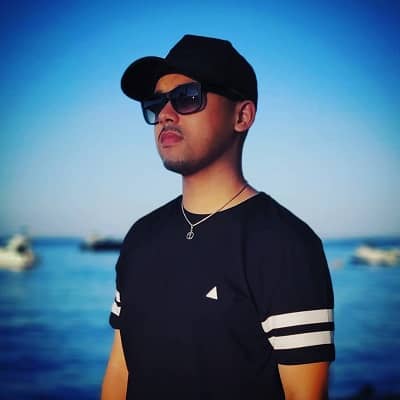 Biggs87x is a British social media personality. Biggs87x is a Youtube gamer popular for his SMPs, mini-games, tutorials, and other gameplay videos on his channel.

Biggs87x was born on 24th September 1987 and is currently 33 years old. His birth name is Ricky and his zodiac sign is Libra. Likewise, Ricky was born in London, England, and belongs to British Nationality. Similarly, talking about his ethnicity and religion, Ricky belongs to mixed ethnic background and follows Christianity. Regarding his family background, Ricky has not shared much information about his personal life in the media. Likewise, there is no information about his parents and siblings available in the media. 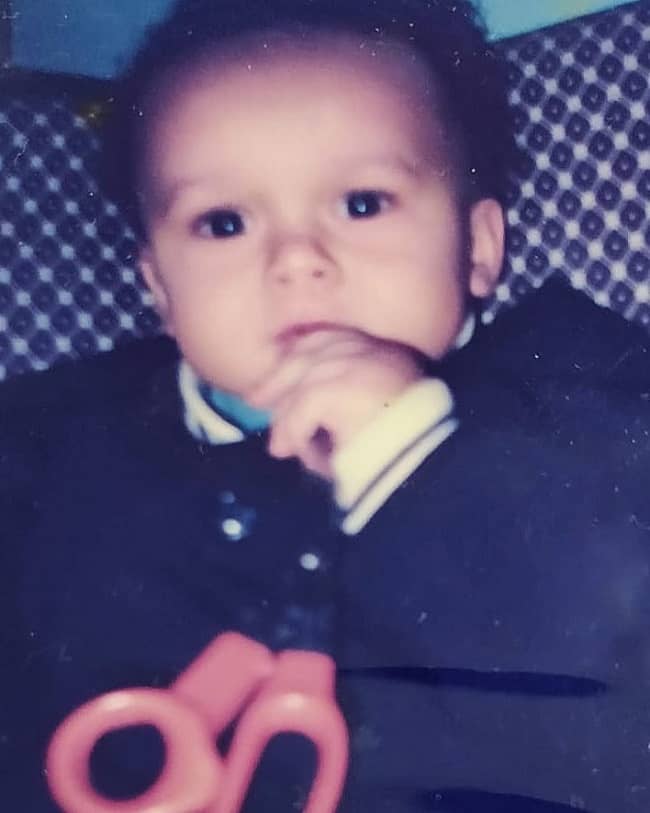 Talking about his likes and preferences, Ricky is an animal lover and loves taking pictures of pets and posting on Instagram. Similarly, he also loves traveling especially to places near nature. Furthermore, talking about his educational background, Ricky has not disclosed the educational institute he graduated from.

Ricky is a social media personality and a Youtuber by profession. Moreover, he is an online gamer and is a streamer on Youtube. He joined Youtube on 29th April 2012 and started his main channel ‘Biggs87x’ having around 480k subscribers in it. Likewise, in this channel, he makes Minecraft videos, gaming tutorials, and other fun games videos like The Sims, Walking Dead, FIFA, and many more. Similarly, Ricky initially shared simple Minecraft tutorials in which he taught new players about how to play the game. Followed by this, he began sharing the ‘Let’s Build’ video on his channel like demonstrating how to build mansions, modern houses, cottages, towers, hotels, and more in Minecraft world.

Similarly, his initial post dates back to 29TH April 2012. Ricky posted ‘INTRO’ and has 8.5k views on it. Followed by this, he uploaded the Minecraft Tutorial series. His second upload was ‘MINECRAFT TUTORIAL: SIMPLE & COMPACT PISTON DOUBLE DOORS’ which he posted on 8th May 2012. Moreover, Ricky has posted 2,214 videos on his channel and has over 94 million views in it. Likewise, his popular most popular video on the channel is ‘MINECRAFT – HOW TO MAKE A HIDDEN DOOR’. Ricky posted the video on 2nd May 2017 and has over 5.1 million views on it.

Besides the main channel, Ricky made secondary channel ‘Biggs’. He made the channel on 9th July 2018 and has 599k subscribers on it. Likewise, on this channel, he posts different types of games like Roblox, The Sims, The Walking Dead’, and many more. His ‘BREAKING MY GIRLFRIEND OUT OF PRISON – ROBLOX ESCAPE THE PRISON HOBBY’ is a popular video on the channel having 2.6 million views on it.

Besides his own channels, Ricky also has a secondary channel which he opened in collaboration with his Youtuber wife Zaira popular as ZaiLetsPlay. They opened the channel ‘Ricky and Zai’ on 9th September 2015 and have 335k subscribers in it. Likewise, in this channel, they make video content which includes the moments they share together, online games, and similar videos. Similarly, their oldest video on the channel is ‘JUMPSCARES (NIGHT 1)- FIVE NIGHTS AT FREDDY’S 4’ which they uploaded on 11th September 2015, and has 51k views on it. Followed by this, another upload was ‘BOWLING & DATE NIGHT! WEEKLY VLOG’ 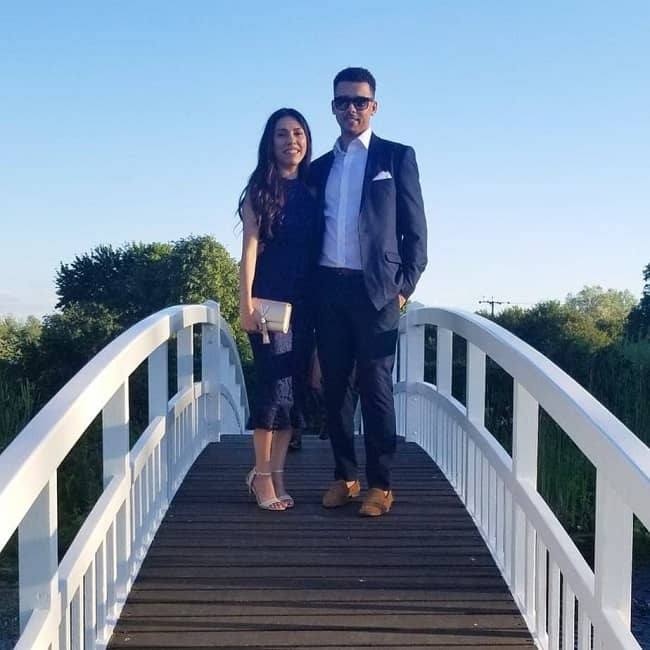 Talking about his earning and income, Ricky is a social media personality and his primary source of income is through his Youtube. Similarly, he has made a decent amount of earning through his social media career. Likewise, Ricky has a net worth of around $76,000 which is a contribution from his Youtube channel and other collaborations. However, there is no information about his asset values in the media.

Regarding his relationship status, Ricky is straight and a married man. He is married to the fellow Youtuber Zaira who is also a social media star and is popular by the internet name ZaiLetsPlay. Similarly, they both have their own personal Youtube channel and also has a collaborative Youtube channel which they have opened together. Likewise, their relationship came to the public when Zaira posted a picture of her engagement ring on her Instagram account on 9th October 2016 announcing her engagement with him.

Similarly, Ricky even posted a video with the title as ‘THE PROPOSAL’ on his collaborative channel explaining fans how he proposed Zaira. Moreover, they got married in the year 2018 and his wife is expecting their baby in late 2020. Initially, during their early stage of a relationship, they were in a long-distance relationship. Likewise, after their marriage, Zaira moved from California to the United Kingdom and is living there happily together

The charming Youtuber who hardly shows his own image on social media has a charming and charismatic personality. However, there is no information about his body measurement as in height, weight, and vital stats available in media. Looking at his body measurement, he has a tan skin tone with black hair and dark brown pair of eyes.

Reflecting upon his social media presence, Ricky is active on Instagram and Twitter besides his Youtube channel. Likewise, his Instagram handle is @biggs87x and has followers in it 55.3k. Similarly, his Twitter handle is @biggs87x and has 18k followers in it since he joined in September 2010. Furthermore, Ricky has also given his email address for business collaboration and it is [email protected]