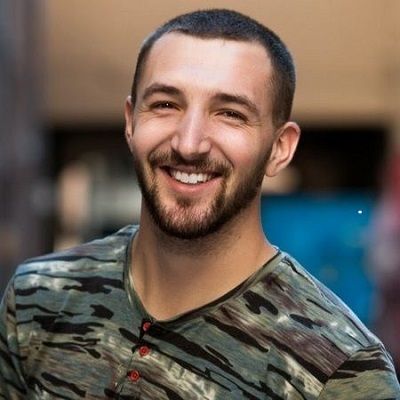 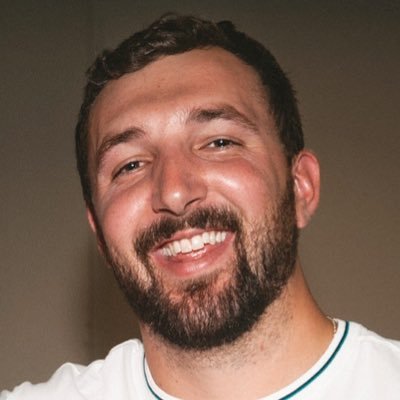 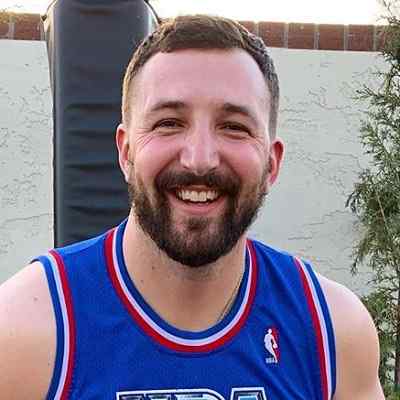 BigDawsTv is a prominent social media star. BigDawsTv is primarily a Youtube content creator who mostly focuses on pranks.

BigDawsTv’s first name is Dawson and he is originally from Kansas. He was born on 19 May 1993 and his age is currently 28 years old. The native of Kansas later moved to Tempe, Arizona.

However, he has shared their photos on his Instagram. He has a brother named Lando Gurley and his sister is Jaimie as per the tags on Dawson’s Instagram photo. Dawson and his family have labradors of varying colors like chocolate, black, and white.

One of them is Daisy Duke, who got pregnant in August 2019. Other pets in the family are Bear and Chief among others. 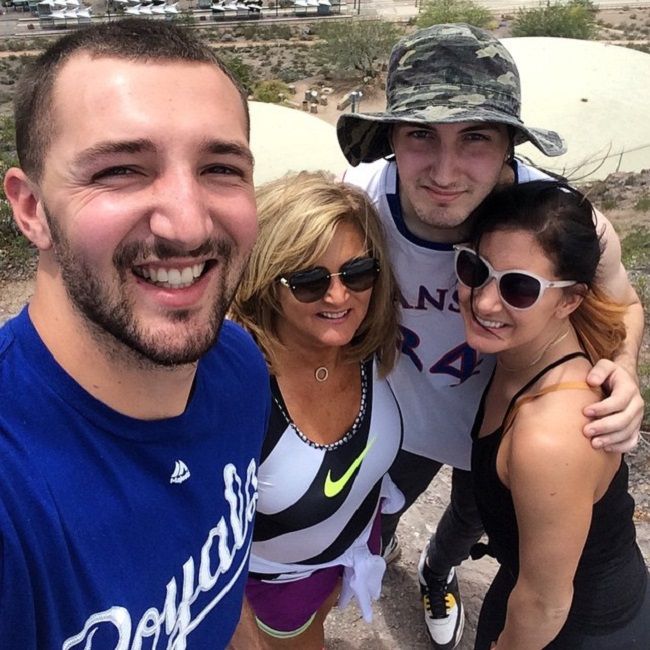 Caption: BigDawsTv with his mother and siblings. Source: Instagram

Talking about his educational journey, he graduated from Olathe East High School in the year 2011 and later from Mesa Community College in 2014.

Talking about his social media visibility, BigDawsTv has an official Facebook page with over 16 million followers. Similarly, on his Youtube channel, he has earned 8.47 million subscribers and 1,176,569,280 views since its creation on 20 June 2012.

He is also available on Instagram under the username “@bigdawstv” with 59 post shares and 976k followers. We can also contact him at [email protected] for more inquiries.

His most famous videos feature him dressed as a nerd and rapping to strangers, giving back to those in need, pulling off various gym pranks, dunking on strangers, and pulling various pranks anywhere such as at the gym or the library, and much more.

He created the BigDawsTv channel on 20 June 2012 and so far has more than 7.16 million subscribers. Dawson also has a vlog channel “BigDawsVlogs” that has more than 400,000 subscribers. He is also popular on Snapchat as DawsLife.

Many people tell Dawson that he looks like NBA champion Klay Thompson. To prove it, Dawson uploaded a video of him pretending to be Klay which has received over 15 million views. Its title is Klay Thompson Plays Basketball with Strangers.

Additionally, he is one of the most popular pranksters on YouTube alongside MagicofRahat, who is currently inactive for almost a year now.

Likewise, the oldest video on his channel at present is DISTURBING HAWAII PRANK!!. He uploaded this on 4 August 2012 and so far has 833,159 views.

The other videos with the highest number of views are GoPro on a Labrador Retriever Left Home Alone! with 6.7 million views and EMBARRASSING RINGTONES IN THE LIBRARY PRANK!! (EXTRAS) with 5.9 million views and counting.

BigDawsTv is a married man and his wife is Kelly. The couple tied the knot in April 2017. Prior to this, Dawson shared a photo on 2 July 2016 of Kelly saying “Yes” to his proposal. Then on 24 April. Dawson shared his first wedding photo on his Instagram account.

At present, Kelly and Dawson are parents to their first baby namely Myles Wade Gurley. He was born on 11 July 2019.

Dawson has maintained a clean public profile. He has stayed away from any rumors, scandals, and controversies that might hamper his personal life and professional career. 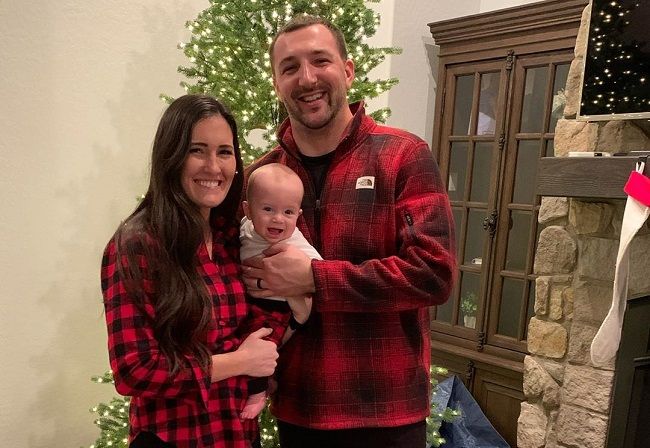 Caption: BigDawsTv celebrating his first Christmas as a family of three with his wife and son. Source: Instagram

He stands tall at a height of 6 feet 5 inches and weighs around 95 kgs. Other than these, there is no information regarding his other body measurement details like chest-waist-hip measures, biceps, dress size, shoe size, etc.

Likewise, he has brown eyes and hair of the same color. His facial feature is also characterized by a short beard most of the time.

Moving on, he has a net worth estimation of around $2.72 million as of 2022. His Youtube channel alone is worth $2.1 million. Dawson has published over 324 videos which all together add up to more than 1.1 billion views.

Likewise, he creates on average 2 new videos every month earning 1.5 million video views every day and 9.1k new subscribers on a daily basis.