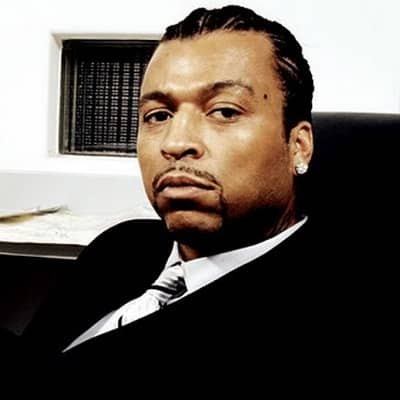 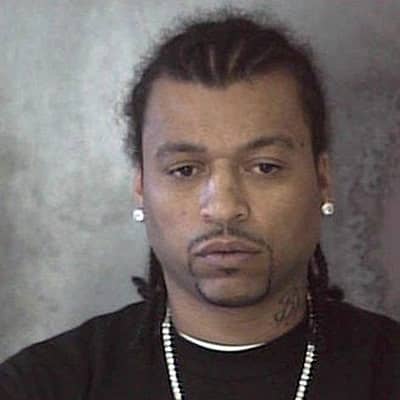 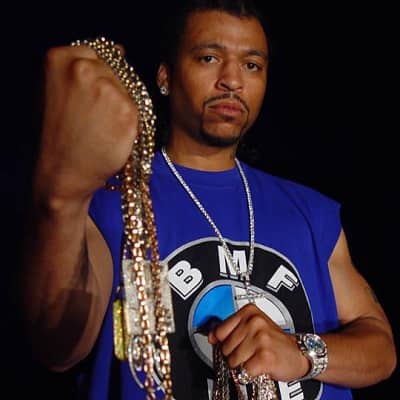 Big Meech is a famous American drug trafficker and founder of the Black Mafia Family. Big Meech was also a DJ and breakdancer who founded the record label BMF Entertainment.

Big Meech was born on 21 June 1968 and he is currently 53 years old. He hails from Detroit, Michigan, and his zodiac sign is Cancer. Likewise, his full name is Demetrius Edward “Big Meech” Flenory. He also goes by the name Big Herm. Talking about his family, he has a younger brother named Terry P.O. Lee “Southwest T” Flenory, who was born on 10 January 1970. He also has a sister named Nicole Flenory. Likewise, his parents are mother Lucille and father Charles Flenory. 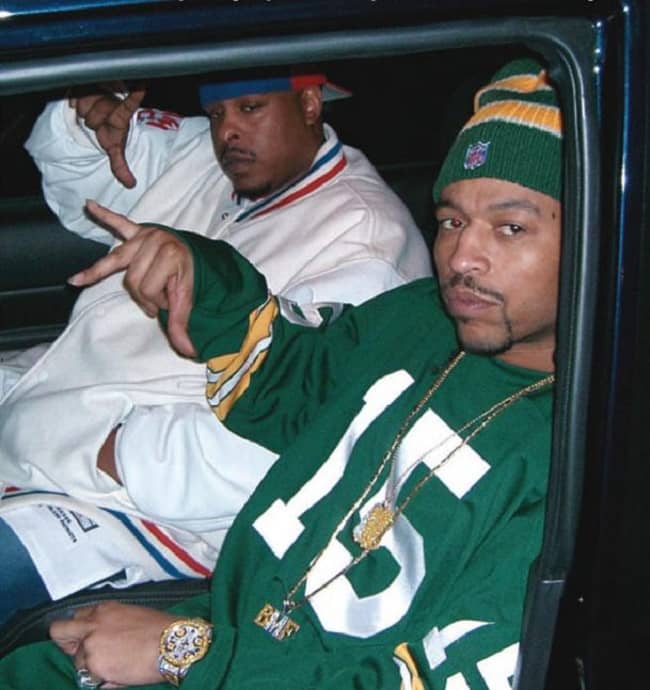 Big Meech is a member of the Black Mafia Family, a drug trafficking and money laundering organization operating in the United States. Along with his brother Southwest T., the siblings started selling $50 bags of cocaine on the streets of Detroit. It was when the duo was still in their high school years back in the late 1980s.

By 2000, the sibling duo already established a large organization. This organization had multi-kilogram cocaine distribution sales in a number of states in the USA. Some of these states include Alabama, California, Florida, Georgia, Kentucky, Michigan, North Carolina, and Tennessee among many others. An investigation of 2 years by the Flenory organization estimates that this said organization had a nationwide membership of over 500 individuals.

In November of 2007, the siblings admitted to running a continuing criminal enterprise. Then in September 2008, the siblings were both sentenced to 30 years in prison. The reason was that the duo ran a nationwide cocaine trafficking ring that lasted from 2000 to 2005. 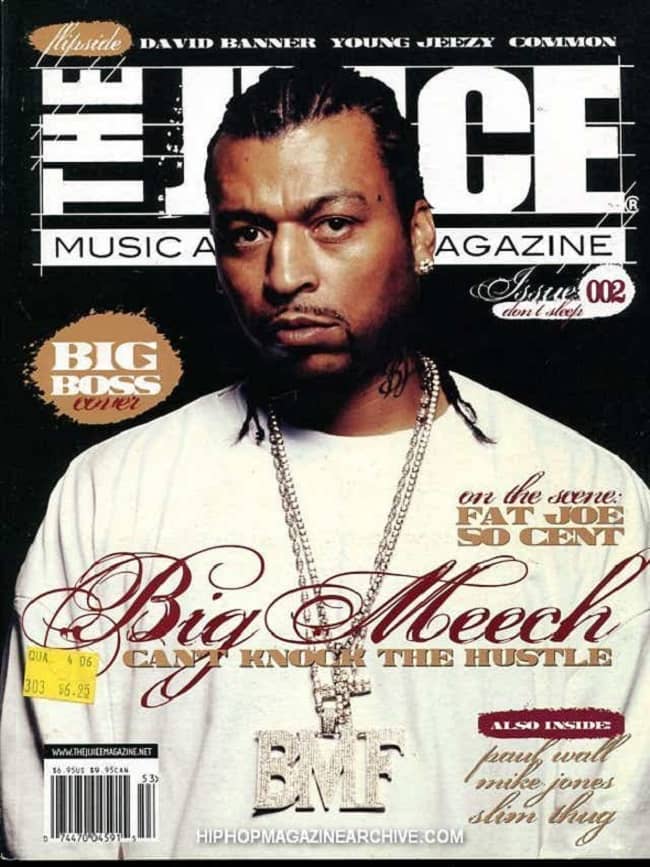 Caption: Big Meech on the cover of a magazine. Source: Detroit News

The elder brother is still serving out his sentence at Federal Correctional Institution, Sheridan. Whereas, his brother was released to home confinement. It was on May 5, 2020, and he was granted a compassionate release due to health ailments. This was during the time of the COVID-19 pandemic done to minimize the spread of the virus among the inmates.

The elder sibling also sought his release under the same guidelines. However, he was denied release. It was because this elder Flenory brother’s prison record suggested that he hadn’t changed during his time in prison. Further, he also possessed a cell phone and weapons while in prison.

Also, he continued his drug use and promoted himself as a drug kingpin despite being in the confinement of the prison. As per the ruling of September 2008, this personality is set to be released on 5 May 2032. By that time, he would be celebrating his 64th birthday.

Besides his criminal activities, this personality also started out break dancing and DJing in the 1980s. Then in the year 2000, he started a record label under the name BMF Entertainment. This record company has signed artists like Young Jeezy and Bleu DaVinci among others.

Big Meech is married to Tara. The couple’s only confirmed child is Demetrius Flenory Jr. aka Lil Meech. Moreover, he has been in prison ever since his child was only 7 years old. The two communicate regularly although he is still in prison. 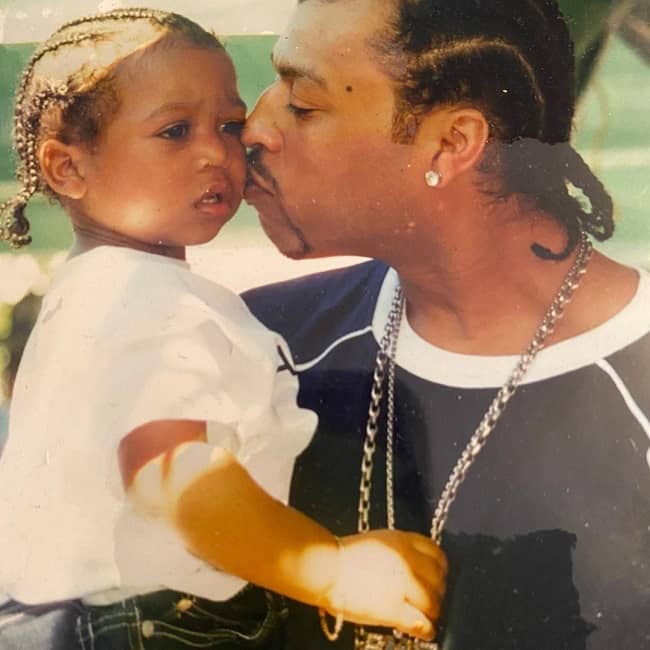 Big Meech’s height is around 5 feet 8 inches or 1.72 meters whereas his bodyweight is approximately 75 kgs or 165 lbs. Likewise, this personality has dark brown eyes and hair of the same color. Besides the aforementioned details, other body measurement stats like his biceps, dress size, chest-waist-hip measurements, etc are still a mystery.

Big Meech doesn’t have a profile on any social media platforms like Twitter, Facebook, Youtube, Instagram, etc. However, his son, Lil Meech, frequently shares photographs featuring him on his personal Instagram account. His son is available on Instagram under the username @lilmeechbmf and so far has more than 1.4 million followers. Moving on, this personality had a net worth of more than $100 million US dollars at the time of his arrest in the year 2005.