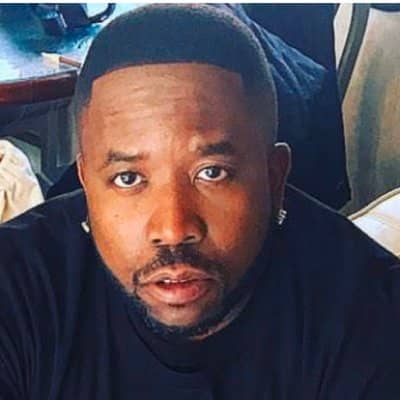 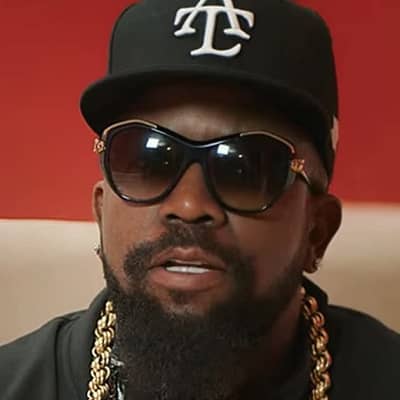 Big Boi is a rapper, record producer, and actor from the United States. Big Boi is best known as one-half of the southern hip-hop duo Outkast, along with André 3000.

Big Boi was born on February 1, 1975, in the city of Savannah, Georgia, United States. His age is 47 years as of 2022 and is a naturalized American citizen and Christian by religion.

Similarly, his full name is Antwan Andre Patton and his birth sign is Aquarius. He has received a lot of family support to succeed in his career.

His mother and father’s names are Rowena Patton and Tony Kearse respectively. He attributed his interest in music to his grandmother, who took him and his siblings James Patton, Marcus Patton, and Jason Patton to the store to purchase 45 records.

Moreover, he also credited his uncle with introducing him to a wider range of music, particularly Kate Bush, whom he describes as his favorite artist.

Talking about his educational background, He, attended Herschel V. Jenkins High School before moving to Atlanta. He chose Tri-Cities High School, a visual and performing arts magnet school, to pursue his musical interests.

After four successful albums, He and André 3000 decided to record two solo albums and release them as a double album under the Outkast moniker in 2003, as Speakerboxxx/The Love Below.

Two of Boi’s songs were released as singles. “The Way You Move,” featuring Sleepy Brown, was initially supported by urban radio before crossing over to pop charts, where it dethroned André 3000’s “Hey Ya!” as the number one song. Boi’s second single was “Ghetto Musick,” which featured both members of Outkast as well as a sample from Patti LaBelle’s “Love, Need, and Want You.”

Moreover, He released a mixtape/compilation album, Got Purp? Vol 2, in collaboration with the Purple Ribbon All-Stars on Purple Ribbon Records in November 2005. He announced plans to release a proper solo album in 2007, following the release of Idlewild, the sixth official OutKast duo album.

Many saw Speakerboxxx as a solo album (and it was), but it was still released under the OutKast moniker, making Sir Lucious Left Foot: The Son of Chico Dusty his first “full-fledged” solo album.

Boi appeared as a guest star on Nick Cannon’s Wild ‘n Out seasons 3 and 5, as well as as a musical guest on Chappelle’s Show, performing his song “The Rooster.” 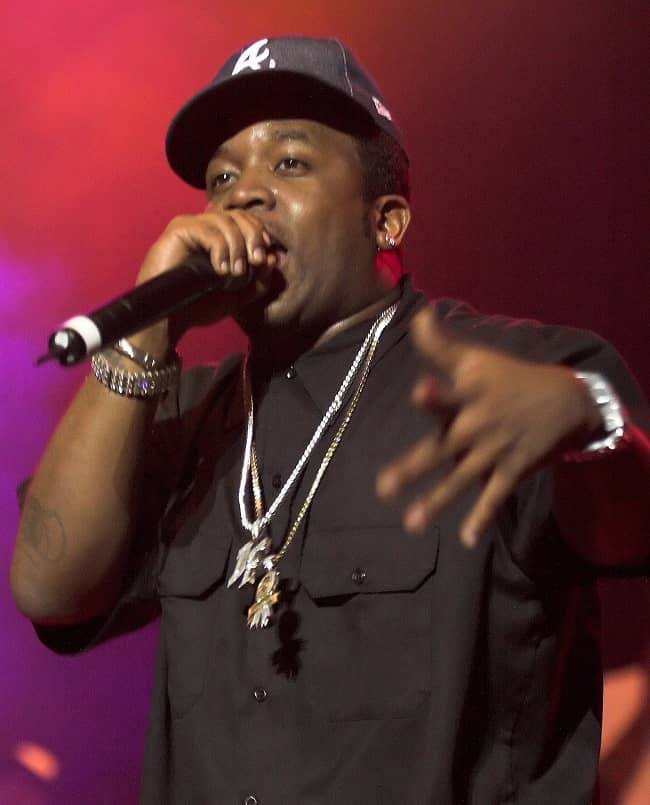 Boi debuted his custom Chuck Taylor sneakers with Converse in 2010. Sir Lucious Left Foot on the left, and Son of Chico Dusty on the right, are the titles of his Def Jam solo album debut.

The tongue of the shoe bears his Boi logo. Boi declared his support for Bernie Sanders for President on the Rap Radar Podcast in 2015. In early 2022, a new realtor.com television commercial featured rapper Boi welcoming a couple to their first “Boi House.”

The 30-second (and 44-second) commercials show the Atlanta rapper escorting a couple through their new home, commenting on their “Boi kitchen,” “Boi vaulted ceilings,” and “Boi school district.”

Boi was nominated for Black Reel Awards and Grammy Awards. Also, He was the winner of the Grammy Awards 2014 for Album of the year.

Boi is a rapper, songwriter, record producer, and actor from the United States who has earned a considerable income from his work. Boi’s estimated net worth is around $30 million. Also, Boi’s annual salary is $750k and his source of income is mainly his music profession. 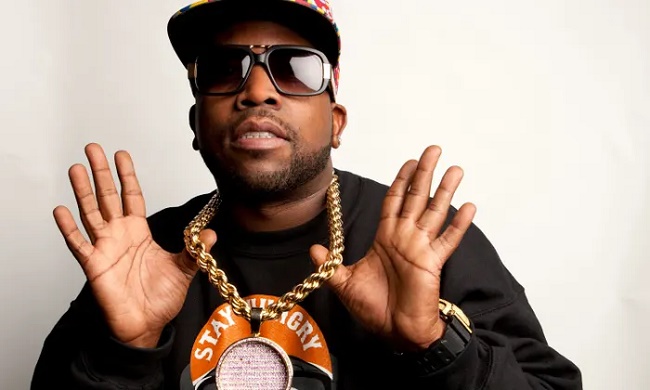 Boi and his ex-wife Sherlita Patton have two children; he also has a son from a previous relationship. He divorced Sherlita Patton in June 2022, officially ending their 20-year marriage. Patton stated in court that there was “no reasonable hope of reconciliation” between Sherlita and him.

Boi was returning from a cruise in August 2011 when a US Immigration and Customs Enforcement drug dog alerted officers at the Port of Miami.

Moreover, He was arrested and charged with illegal possession of MDMA (in powder form) and Viagra. Patton was released on a $16,000 bond from the Miami-Dade County jail.

Talking about Boi’s height he is 5 Feet 7 inches tall and weighs 70kg. Moreover, Boi’s eyes and hair color are black. Also, Boi’s shoe size is 9(US). 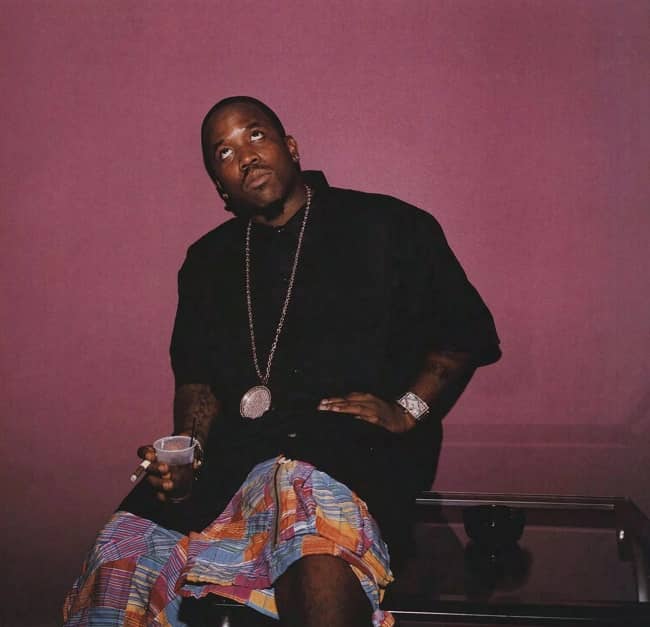 Caption: Big Boi at her home. Source: The Fader