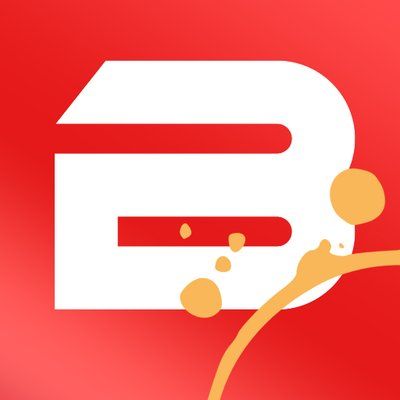 Biffa is a famous British gamer who plays various strategies, survival, and indie games on his ‘Biffa’ YouTube channel. Biffa has a second YouTube channel ‘Biffa Plays’ which is exclusively dedicated to Minecraft.

Biffa was born on February 29, 1976, in England. He is 45 years old and holds British nationality. Far Lands or Bust Wiki mentions that Biffa’s real name is Paul. He has not shared any information related to his family and friends. Also, there are no details regarding his educational background. Tea is his beverage of choice with English Breakfast Tea being the best.

Similarly, he once tweeted that he played as a goalkeeper in football games and that he loves a good save, even more, loves a good penalty save. Tracking down his tweets, he also has good memories of seeing Coldplay live several years ago and he is a huge fan of football.

About 5 years ago he watched other people’s videos on YouTube and thought “I can do that”, so he bought a $10 headset and just did it!

Biffa was one of the first people to join HermitCraft. Generic invited him due to his work on Let’s Plays. After the map reset, Biffa’s first house was a large wooden home open to the air in the main town. He established a remote base at a witch hut but gave it up after finding out that most of the hut is outside the swamp. Biffa found another witch hut and established a base there.

Biffa had cleared a huge perimeter centered around the witch hut to improve the efficiency of the witch farm, which is based on King_Happy’s witch farm design. In season 2 he built a massive base in the sky above the witch hunt which was bigger than his Bowl but would be less work to build as he is not removing an ocean. He planned to build a darkroom mob farm above the witch farm. The sky base can be accessed using the Ender Pearl elevators. He also planned to have automated machines and several farms for crops, animals, and villagers.

As for season 3, Biffa is building in some sporadic amplified terrain. In which he has set down to build a museum showcasing Minecraft items. Specifically, so far he has caged a Guardian and he has been aghast. Moreover, to get player heads for the museum Biffa starts #THG where he plans to kill everyone that plays on the server to eventually get their heads, forcing some hermits into fear.

Fast forward 4 years and he was diagnosed with an illness that meant Biffa had to give up my Self-Employed business of nearly 10 years. This was a huge shock to him and to say it was life-changing. His YouTube hobby took a back seat for a while. Though as time went on his illness improved to a point where he could get back to doing what he enjoyed.

Furthermore, the videos on his main channel have been viewed more than 87 million times. Biffa and Bria Leigh are both known for playing Stardew Valley. At present, Biffa is a full-time content creator with the support of fans and viewers on Patreon. He was encouraged to join it by the fans and viewers themselves! 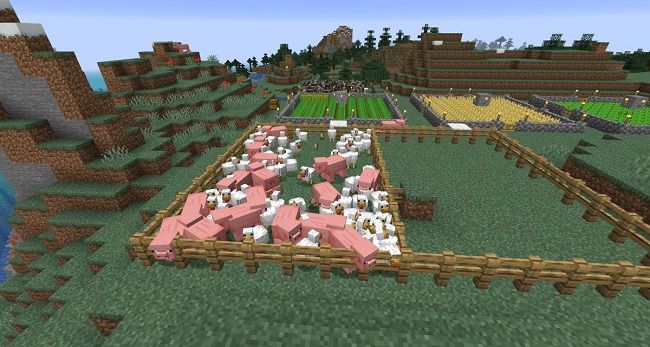 He has been happily married for over 15 years. Biffa is a husband and a father of two sons. His second son was born on 1 January 2012. He has mentioned that his wife is already blown away by the support from all on Patreon and how it’s made it possible for him to go into Full-Time Content Creation.

She has seen how much happier he has been making content for his fans plus the extra time he can spend with their two boys. However, he has not revealed his wife’s and children’s names. Likewise, he has not involved himself in any kind of controversial acts. He has maintained a good profile to date.

Biffa has not shared any details related to his body measurements like height, weight, chest-waist-hip, shoe size, dress size, etc. He has not revealed his face yet so we don’t know his eye and hair color. However, it seems like he likes keeping himself away from the public.

Now, moving towards his earnings and net worth, he might earn a pocketful of money through his profession. He might be having a lavish lifestyle with his family. His estimated net worth is around $557K.