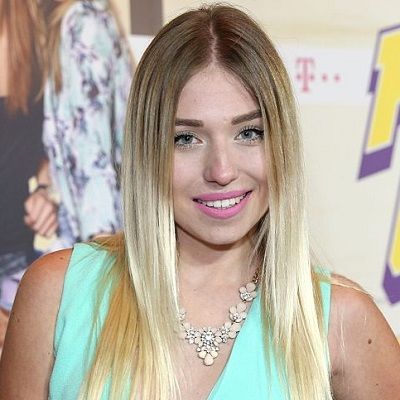 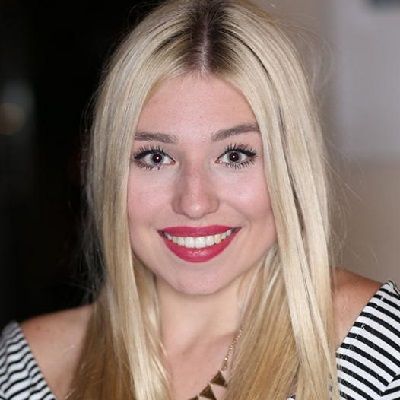 Bianca Heinicke is a famous German fashion and beauty YouTuber under the channel name BibisBeautyPalace. Bianca Heinicke becomes the most flourishing German female YouTuber in 2014 who has gained more than 5.93  million subscribers on the channel.

Bianca Heinicke is 27 years old as of 2020. She was born on 6 February 1993, in the Cologne, Germanyinicke. Her birth sign is Aquarius. She was born to German parents but their names are still under review. Similarly, she has a sister named Nadine Heinicke with whom she grew up in Cologne, North Rhine-Westphalia, Germany.

Likewise, she belongs to German nationality and ethnicity is still under review. After taking her Abitur, she attended college to study social sciences, but later she dropped out as she started focusing on YouTube videos.

Talking about Bianca Heinicke’s professional life, she created her Youtube channel under the name BibisBeautyPalace and started posting videos in December 2012. Firstly, she gained 500 subscribers within less than two months. She usually posted videos related to hair, makeup, fashion, travel, lifestyle, and challenges. With the pass of time, she gradually started gaining fame and many fan followings which leads her to great success. 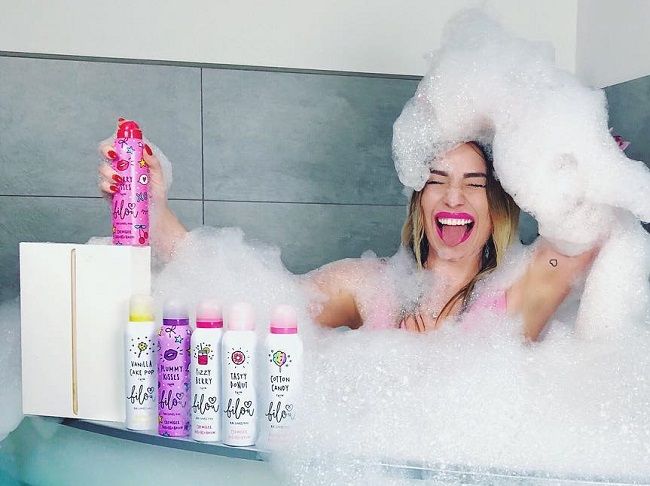 Her YouTube channel has currently garnered 5.88 million subscribers and almost 2 billion views as of May 2020. Likewise, her video content include 50 Tage ∙ 50 Videos ∙ 50 Verlosungen, CELEBRITY CHALLENGES, 10 ARTEN…, Comedy / Challenges, Follow Me Around’s, and JUNGS & MÄDELS. Further, she has collaborated with famous celebrities like Ed Sheeren, One direction, Bebe Rexha, Zara Larsson, and so on.

Additionally, she originated her own cosmetics brands called Bilou, meant as an acronym for “Bibi loves you” in May 2015.  Further, she was able to provide satisfaction to customers with the variety of her cosmetics products, namely the flavors of her shampoos. In May 2017, she released her first song titled “How It Is (Wap Bap …)” along with nickname Bibi H.

In 2014, she got an award in the Beauty, Fashion, and Lifestyle category at the Google Play Awards. Later she also became the fourth most popular YouTube channel in Germany in 2017. 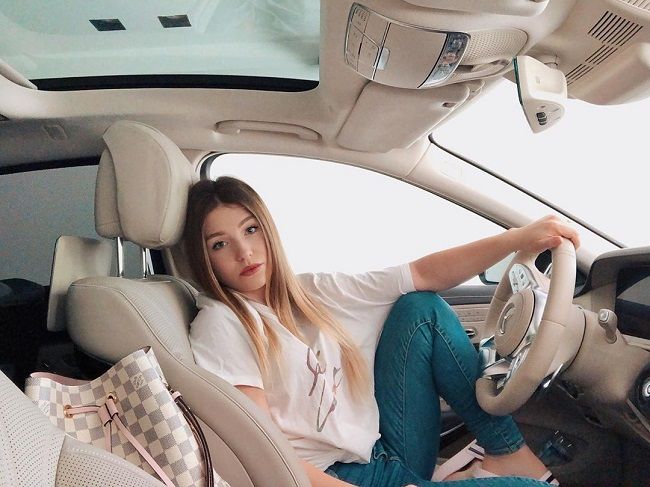 Talented and hard-working Bianca Heinicke has earned a decent sum of money through her video content on the Youtube channel. She has an estimated net worth of around $ 15 million.

With her good source of income through Youtube, she is living a lavish lifestyle and fulfilling all the requirements of her life. But she has not officially disclosed his exact about his assets, houses, etc.

Reflecting on Bianca Heinicke’s relationship status, she is a married woman. She got married to the German YouTuber Julian Claßen, nicknamed “Julienco” 12 September 2018. Before marriage, the duo dated each other for a nine-year.  They started dating each other on 1 March 2009.

Likewise, they usually dubbed using the community-created portmanteau “@Julianca”, a mix of both their first names. On 12 May 2018, she declared her pregnancy through a cinematic, professionally produced three-minute film which got 7.67 Million views as of 11 October 2019. The couple was blessed with a son on 4 October 2018, named Lio. Later, she announced her second pregnancy with a girl. 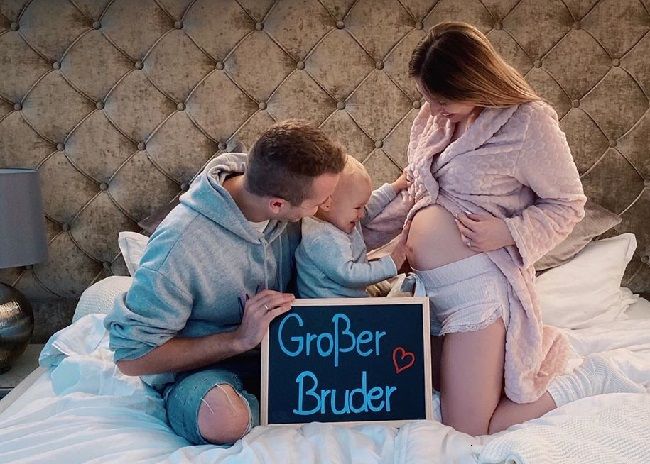 caption: Bianca Heinicke posing with her baby bump along with her husband and son (Source: Instagram)

Bold and beautiful Bianca Heinicke has a good personality with a stunning look. She has a height of 5 feet 2 inches and weighs around 50 kg. But currently due to her pregnancy she has gained her weight. Likewise, she has grey eye color and blonde hair color.

In addition, she has over 5.93 million subscribers on her Youtube channel named BibisBeautyPalace.