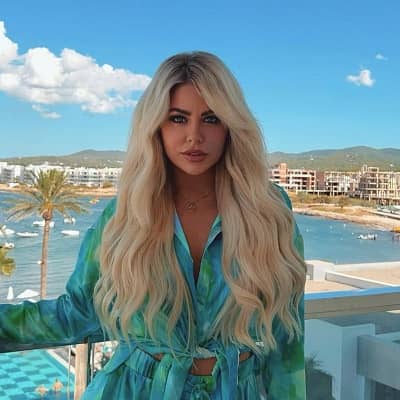 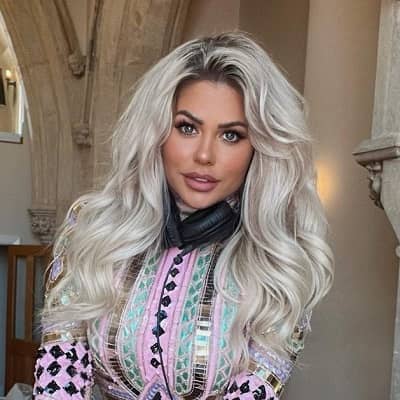 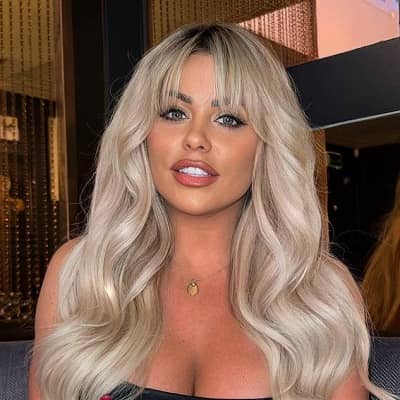 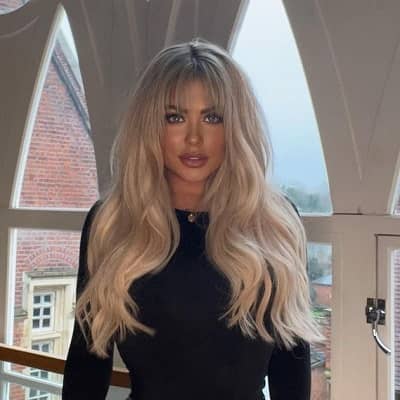 Bianca was born Bianca Jade Kyle on 28 October 1986 in Hertfordshire, England. Currently, she is 35 years old. She is the daughter of a television personality named Sheryl Gascoigne and the adopted daughter of a former footballer named Paul Gascoigne.

Moreover, she has a brother Mason and a half-brother, Regan Gascoigne. She holds British citizenship but her ethnicity is English. Talking about qualifications, this model has not disclosed any information about her schools, colleges, and universities.

This model started her career through men’s magazines which include Maxim, FHM, and Zoo Weekly. She was also seen on the front page of an online men’s lifestyle magazine called Loaded in September 2006. In January of the following year, she also appeared on the cover of Nuts.

She appeared on the cover of Zoo Weekly in August 2008. Being a model, she has also been featured in Maxim, FHM, and numerous other tabloid newspapers. Furthermore, this model posed for two calendars in the years 2020 and 2021.

Gascoigne won ITV’s reality TV show Love Island which was set in Fiji in 2006. In July 2008, she competed against a glamour model named Danielle Lloyd in the TV show Gladiators in a celebrity special.

However, he went on to win, supporting a charity for domestic violence. Also, she was cast on Big Brother’s Big Mouth from 15 to 18 July 2008. 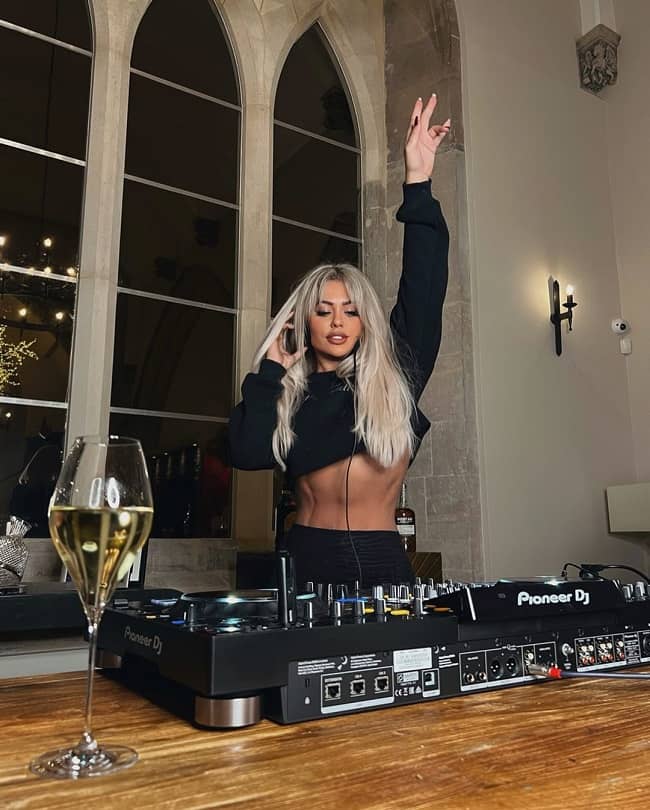 She appeared in an episode of the BBC Three reality program titled Snog Marry Avoid?. During this, she performed a rap to POD. In the year 2010, she took part in a Celebrity Coach Trip with her friend Imogen Thomas. Moreover, she auditioned for the 9th series of The X Factor in 2012.

In this program, she sang the Mary J. Blige song titled I’m Goin’ Down. But, it failed to make it to Bootcamp, as the judges claimed that there were already some “excellent” performers in her category and explained her voice as being “mediocre”.

This personality appeared in the 19th series of the Channel 5 reality show Celebrity Big Brother, making it to the final vote on Day 32 and placing sixth. Moreover, she participated, with Simone Di Pasquale, in the sixteenth edition of Ballando con le Stelle, the Italian version of Dancing with the Stars aired by Rai 1. Then, she obtained second place in the final episode.

Bianca has not personally announced her endorsing various brands. But, she has mentioned different brands on her Instagram account like Gucci Shades from @shadestationgroup, outfits by @nazzcollectionclothing, @basechildrenswear,  Ice cream parlor @deliciousdreamsicecreams, @sheinofficial @shein_gb, outfits by @clubllondon, Suit by @foreveruniqueofficial, etc.

As per various sources, this TV personality is dating Arron Wright since 2021. They were friends for 14 years before being into the relationship. She announced about expecting her first child with Arron on 23rd August 2022. However, there is no information about her baby’s birth till now.

Talking about her past affairs, she was once in a relationship with a tire shop owner named Stephen Martorana in 2018. Unfortunately, their relationship ended. Later, she also dated Dan Belton. Moreover, she was engaged to Brett Marshall but they got separated.

In addition, in 2017, she started dating CJ Meeks who is a cage fighter. They were in a relationship for about 5 months only. This beautiful model later dated Jamie O’Hara who is a former soccer player. However, he dumped her just before their show Celebrity Big Brother ended. 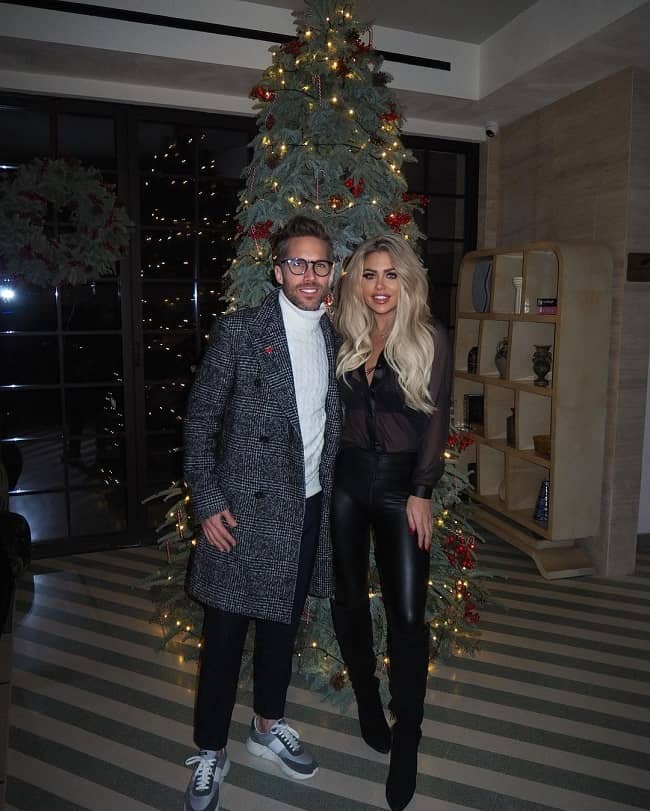 Gascoigne has a decent height of 5 feet 5 inches (1.65m). Moreover, she weighs around 57 kilograms.

Talking about body measurements, her sizes are 37-25-36 inches and her bra size is 32E. In addition, her hair color is dark brown and she has beautiful blue color eyes. 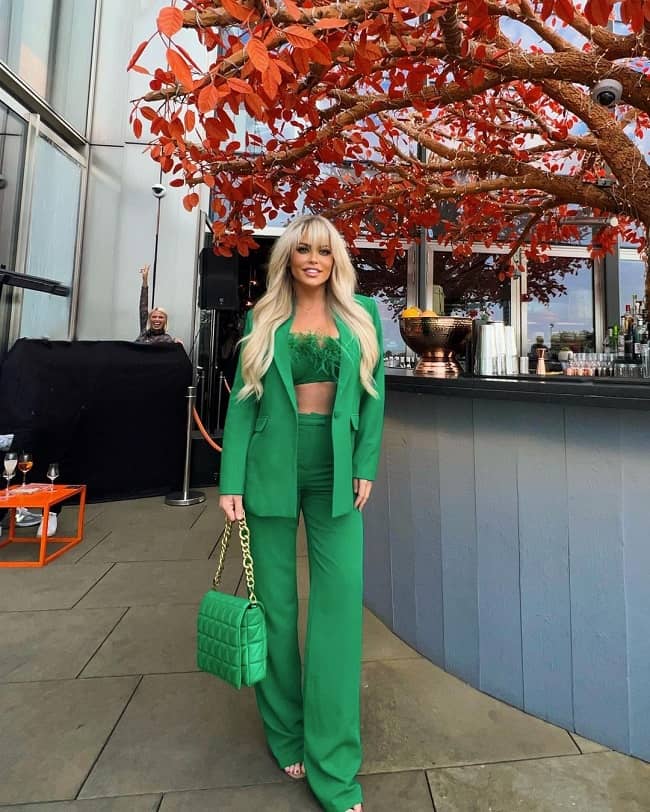 Bianca has earned a huge amount of income from her profession as a model, actress, and TV personality and has maintained a huge net worth. As per various sources, it is estimated that she has a total net worth of $2.4 million($3 million) approximately.